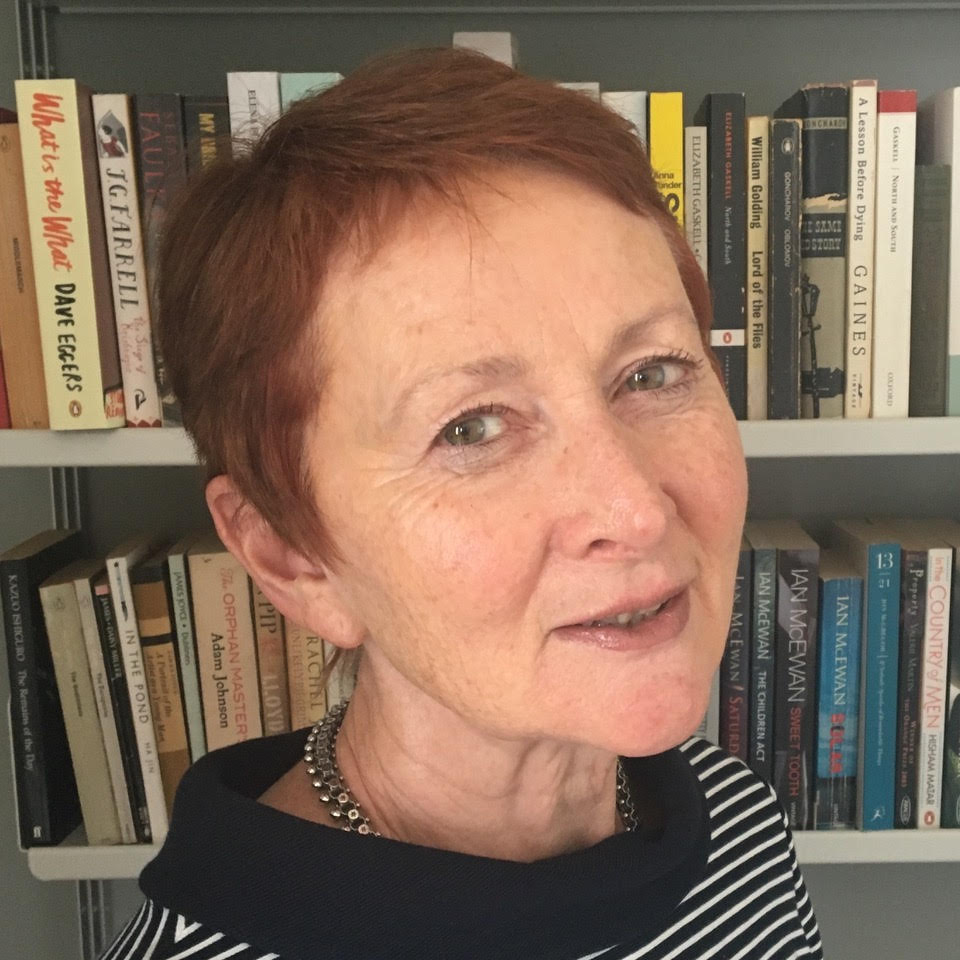 Amanda is the Director of the Women’s Commission of the World Evangelical Alliance. She has been in that role since April 2015.
Amanda also works with a mission agency based in the UK and is one of the organisers of Rise in Strength, a new network of international Christian women leaders.

Amanda trains women in leadership and Biblical equality and works to strengthen regional networks of women. She helps men and women to work together more effectively.

Amanda was involved in church planting in London and Sydney for 15 years; and is a leader of her current church in the City of London

She is the Chair of Kyria Network and was on the board of Compassion Australia 2005-12
Born in Australia, Amanda has lived in London, UK since 1989 and is now a UK citizen. She is married to Lewis and has two wonderful adult children.