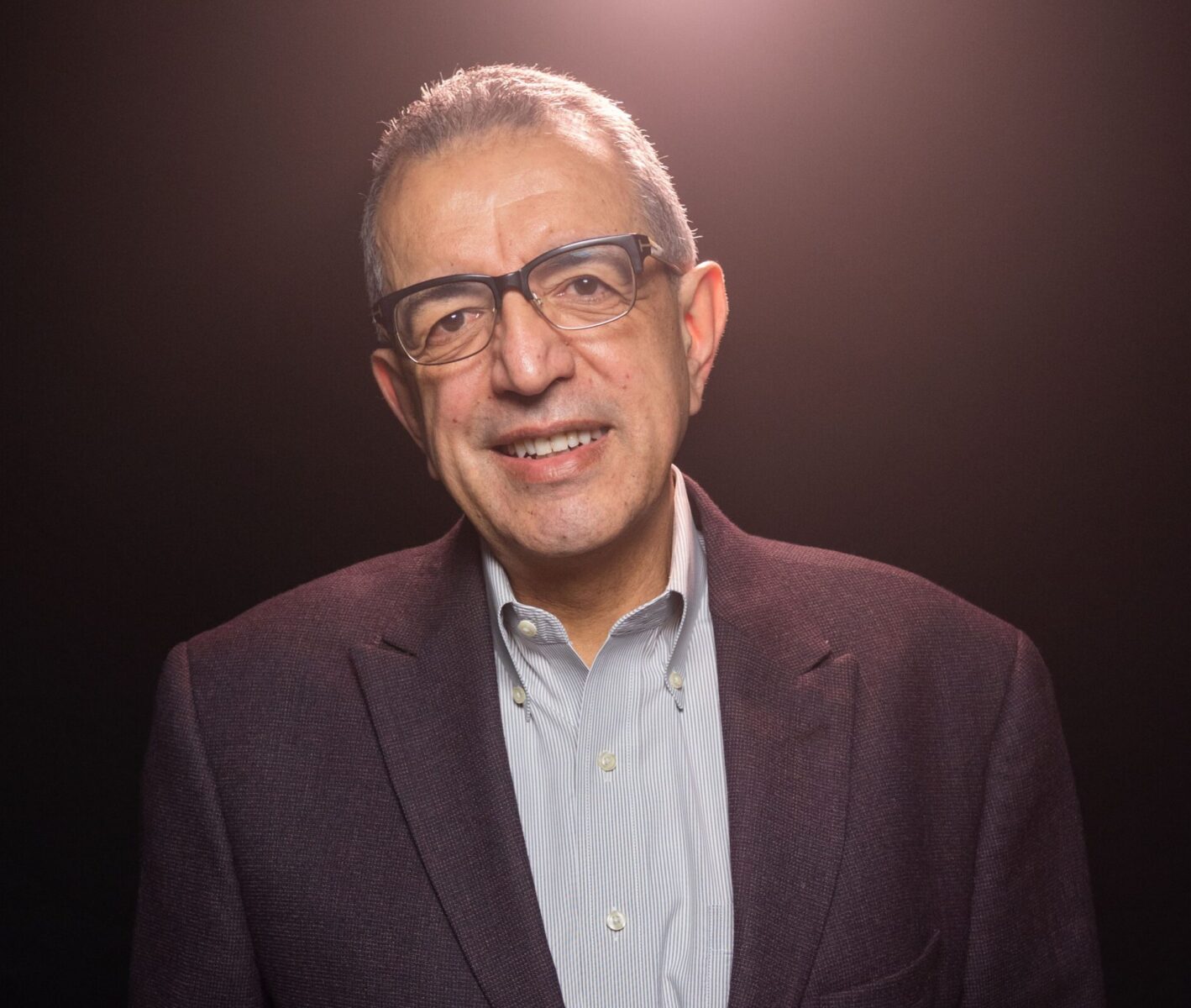 Permanent Representative to the United Nations in New York

Originally from Egypt, John’s family immigrated to the US in his early teen years. John found his calling in the sciences and in business leadership spending most of his professional career in the energy business, community and church involvement. In addition to moving to the US, John and his family lived in 9 cities in the US and around the world. In most of the locations John was involved in leadership roles in local protestant churches of many denominations.

As a strong advocate for the local church not only as the local family but as the providential place to serve, John served most recently as Elder at Irving Bible Church, part of the Global Missions Vision leadership team, prayer team and hospitality ministry.

John co-founded Jakarta International Christian Fellowship, a non-denominational church in Jakarta, Indonesia in 1995 that continues to grow. He also served on several mission organizations’ boards of directors including Vision 360 planting churches in the Dallas Fort-Worth area. He further had the honor to serve with the leadership of ethnic churches including Sudanese, Arabic and Indian.

With an educational background in geology and business, John has over 35 years of experience in leadership and technical innovation in the energy business. He founded and led GeoPetra Resources and several affiliated companies. Recently, John eliminated all his day to day operational duties and divested the ownership of energy properties to focus on international consulting in energy and community development through like minded NGOs.

John was appointed to serve as the Permanent Representative to the UN in New York in 2020.