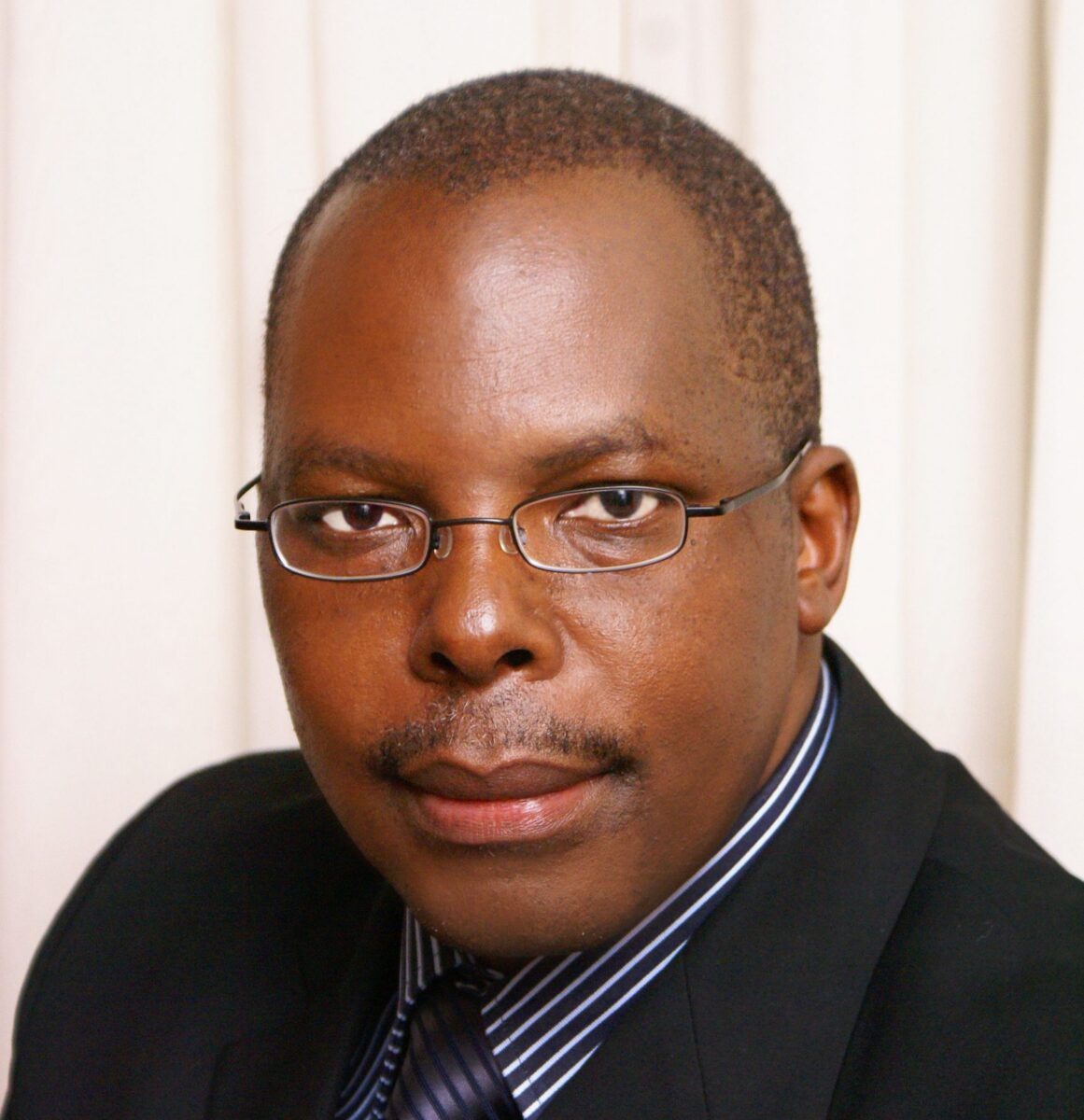 Dr. Goodwill Shana is the Founder and Senior Pastor of Word of Life International Ministries founded in the City of Bulawayo, Zimbabwe in 1990. Starting with a congregation of 4, the Church has grown to over 15 000 members in 5 Branches across the world including Zimbabwe, South Africa, Botswana, Lesotho, Australia and the United Kingdom.

Dr. Goodwill Shana is a lawyer by training and a holder of a Masters in Business Administration (MBA) Degree as well as an Honorary Doctor’s Degree from Antioch Bible College in Columbus Ohio.

Dr. Goodwill Shana was instrumental in bringing the Church together in unity of purpose and national significance first at EFZ level and then at ZHOCD level. During his term the Church crafted a kairos and seminal document called “The Zimbabwe We Want” which dealt with the challenges that faced Zimbabwe, possible strategies and the solutions available as well as the role of the Church in national reconstruction.

Dr. Goodwill Shana is married to Pastor Maureen B. Shana and they have four Children.