Dr. Christopher Chou Moves On to Develop the Evangelical Center in New York

Dr. Christopher Chou who has served the World Evangelical Alliance (WEA) for the past eight years, most recently as Chief Operating Officer, is stepping down from his role with the WEA at the end of the month and moves on to develop the Evangelical Center in Dover, NY.

“We’re very grateful for Chris’ faithful work and his tireless contribution to the growth of the WEA over many years,” said Bp Efraim Tendero. 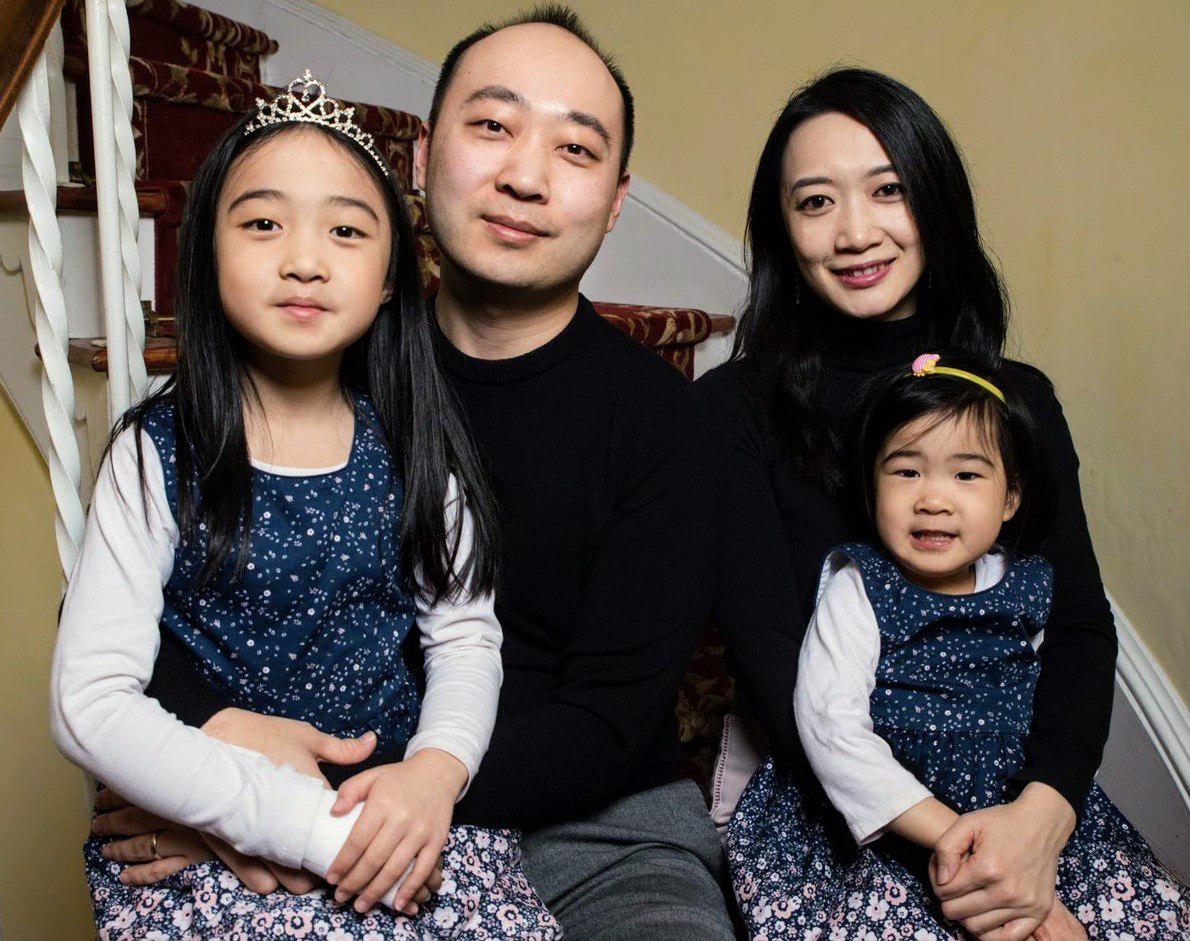 As Chief of Staff and later Chief Operating Officer, Dr. Chou initially helped WEA establish its first presence in New York City in 2010, recruiting a number of staff and for the first time creating an operational basis for WEA in the areas of membership, communications, finance, administration and human resources. He has also set up an internship program for WEA in partnership with several Christian colleges and given leadership to staff and volunteers who are currently based in Dover, NY.

Beginning in July, Dr. Chou will head up the Evangelical Center, first established on December 9, 2010 in Kirkwood, NY, to serve as an ‘information hub’ where the makeup, growth, and impact of evangelicals can be studied and a place to gather resources and disseminate them to churches and ministries worldwide. In October 2013, the Center expanded to Dover, NY.

“It has been a privilege to serve the WEA for the last eight years. I’m grateful to have helped in the growth of the WEA by establishing and operating the WEA offices in New York City and Dover in a way that honors God and the mission of the organization,” Dr. Chou commented, and added: “Now I’m looking forward to leading the Evangelical Center as an independent organization that will support and partner with ministries like the WEA and others in helping them fulfill their missions for the Kingdom of God.”

The operational responsibilities that Dr. Chou carried will be assigned to the new role of the incoming Deputy Secretary General of Operations as soon as he or she is appointed within the next few weeks.