Italian Evangelical Alliance: No Longer a Threat, But a Blessing for the Country

In a historic annual general assembly (March 21st 2015) the Italian Evangelical Alliance welcomed the Interior minister, Angelino Alfano (second highest rank official in the Italian Government). The occasion was to commemorate the 80th anniversary of a fascist law which was passed in 1935 (prior to the anti-Jews racial laws) against Pentecostals. At that time, the fascist regime discriminated against religious minorities and considered Evangelicals as a “threat” to the purity of the nation. Pentecostal leaders were jailed and even murdered. These nasty laws were finally abrogated in 1955.

In his speech, Minister Alfano praised Evangelicals for their positive contribution to the national welfare. He also highlighted the fact that religious freedom is not granted by the state; it can only be recognized by it since it exists prior to it. He also committed himself to do whatever is possible to overcome the still existing discriminatory laws and practices. 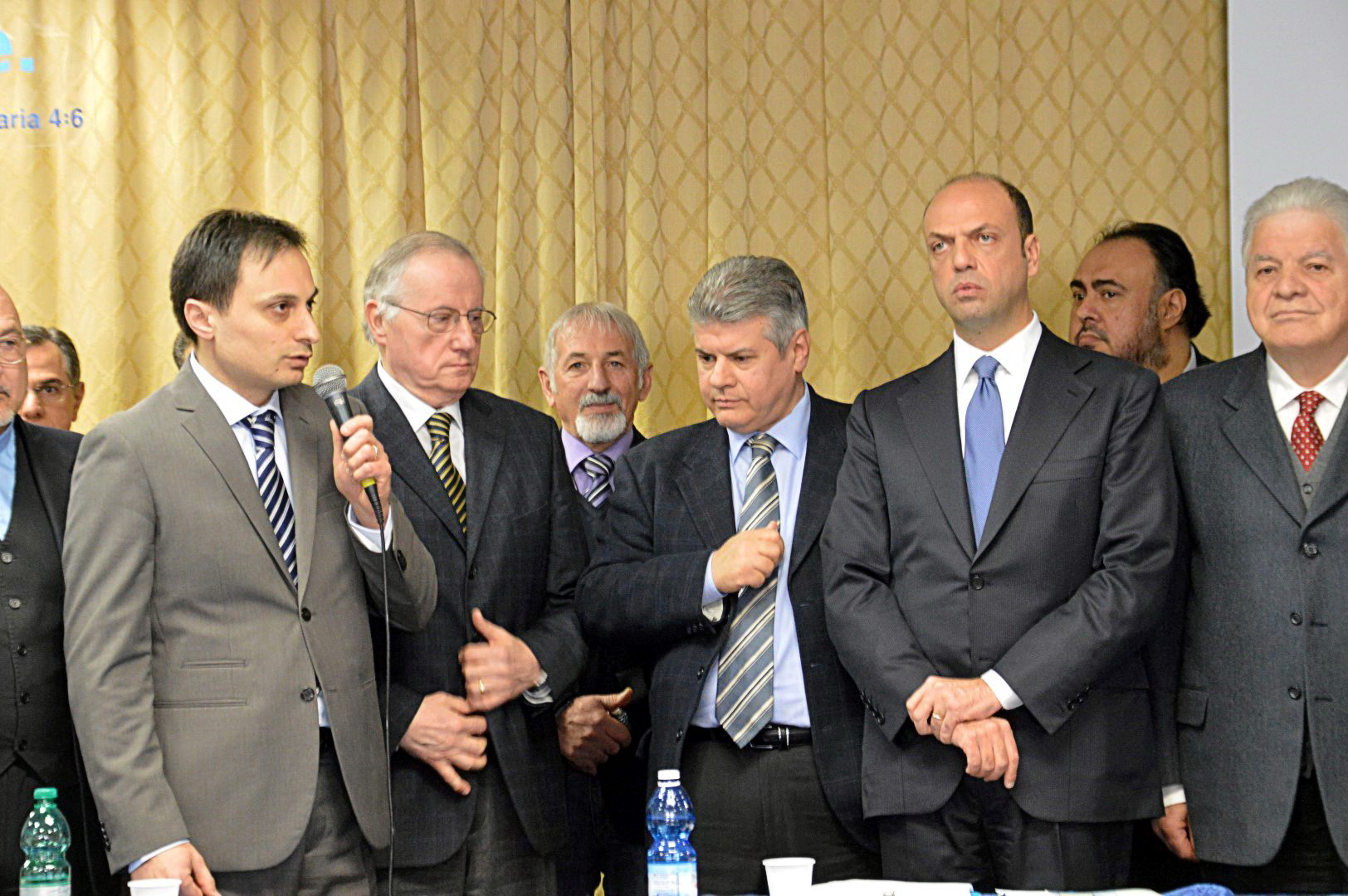 At the end of the speech, it was moving to see the leaders of the major Evangelical and Pentecostal churches joining in prayer for the government and the nation, led by Giacomo Ciccone, President of the Italian Evangelical Alliance. Those who had been labeled as dangerous people, did bless the country asking for the power of God to move in it. Another focus of the Assembly was the challenges that the family is confronted with in an increasingly family-unfriendly society.

The Italian EA is helping Evangelicals to raise their public profile and to respond to the challenge of being “salt and light” for the nation.