WEA Sustainability Center Launches “The Bible and the SDGs”

On September 8, 2020, the global Social Media Campaign “The Bible and the SDGs” was officially launched.

The campaign combines the UN’s Sustainable Development Goals (SDGs) with the biblical foundation on creation care and stewardship. The campaign aims to inspire and empower Christ’s followers to think biblically about sustainability and to commit themselves accordingly to save our planet. The campaign runs concurrently with the Season of Creation and the SDG Action Month of the Global SDG Action Campaign by the United Nations. The Season of Creation is a worldwide ecumenical celebration of prayer and action for the protection of creation. It runs from September 1 to October 4.

Through the Bible and SDGs Campaign, churches and congregations are empowered to implement creation care on a daily basis and thus become a strong, legitimate and united voice in global debates on sustainability.

The campaign will also help to raise awareness among the global sustainability community that evangelicals are committed to the integrity of creation and want to actively participate in the implementation of SDGs.

You can support the campaign by using the hashtag #BibleSDGs in the social media on a daily basis, and by highlighting links between the Holy Scripture and the UN Sustainable Development Goals (SDGs) between September 8th and 25th. 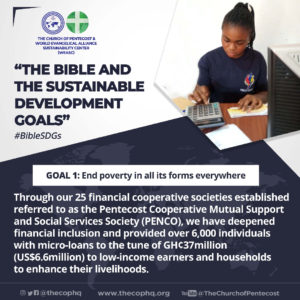 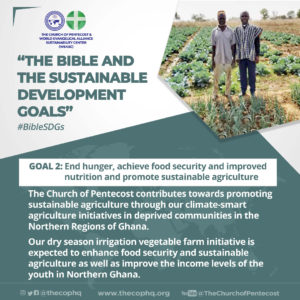 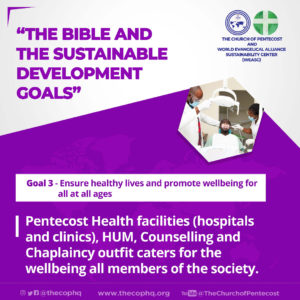 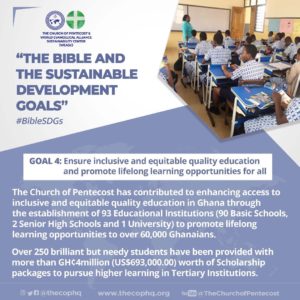 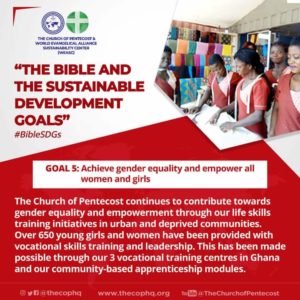 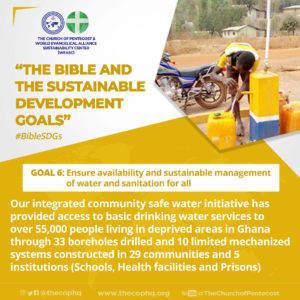 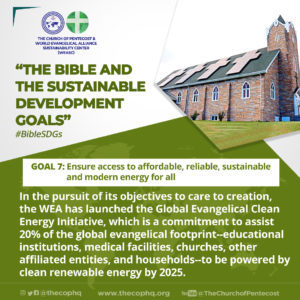 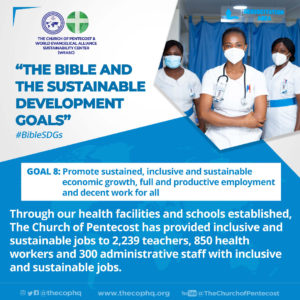 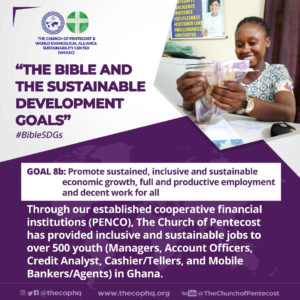 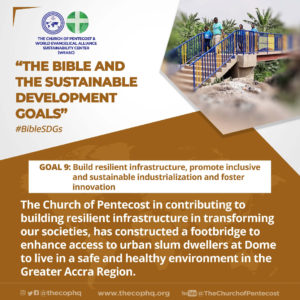