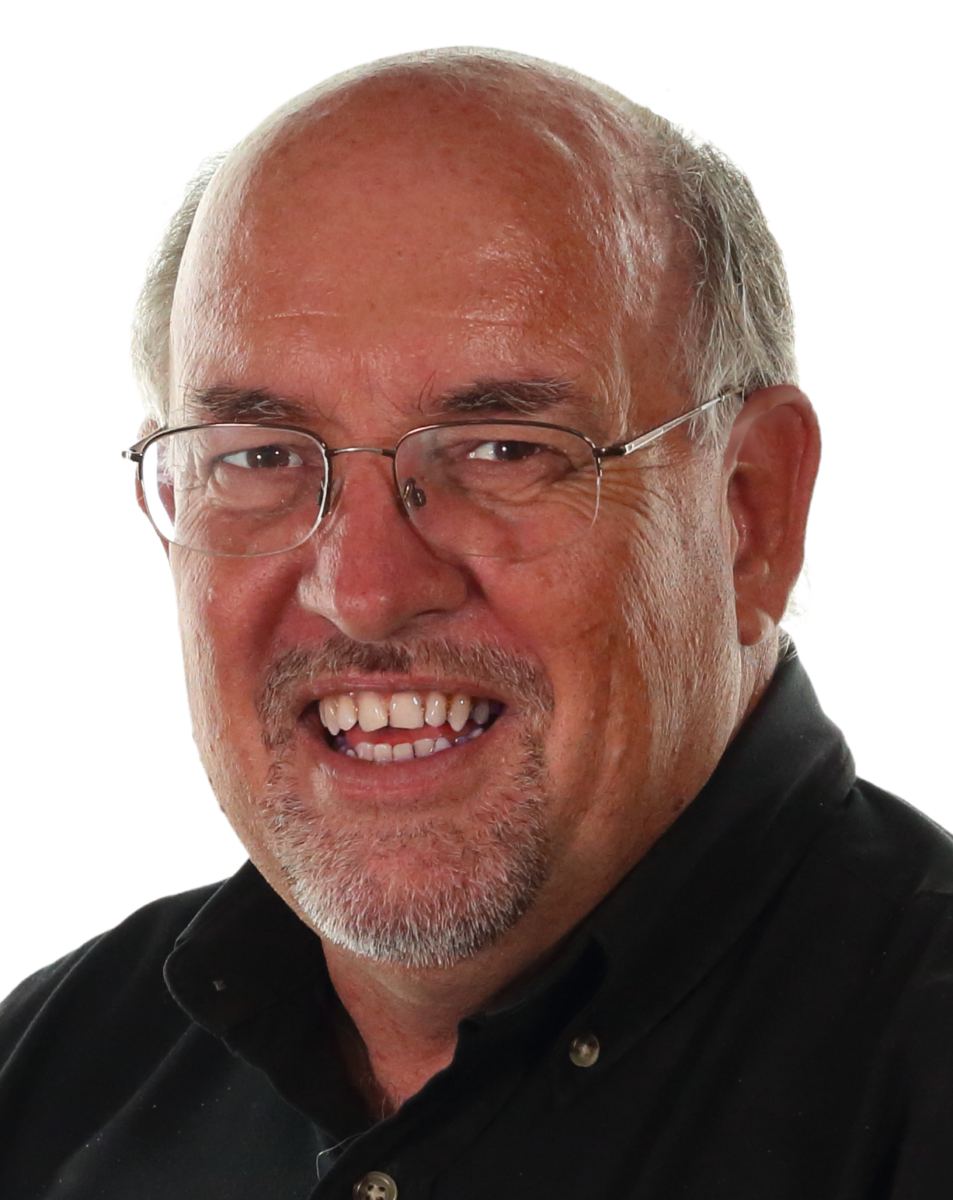 Dr Brian Winslade is a New Zealander, who has previously served as Senior Pastor of Hamilton Central Baptist Church. He has been in pastoral ministry since 1979, including senior pastor of five multiple staff churches (NZ and San Francisco).

From 1989-1991 Brian served in Bangladesh as a missionary, seconded to the National Christian Fellowship Bangladesh (NCFB) helping develop their relief and development arm, Koinonia.
From 2001 to 2006 he was National Leader (CEO) of the Baptist Union of New Zealand. From 2008 to 2011 he served as the National Director of the Baptist Union of Australia and also Director of Crossover – the evangelism and missional resourcing ministry of Australian Baptist churches. He has served on governance boards for a range of denominational and international mission organizations. From 2005 to 2010 Brian was Chair of the Church Leadership Commission for the Baptist World Alliance.

Born in 1958, Brian is a graduate of the NZ Baptist Theological College and Bethel University, MN, U.S.A. from which he holds a Doctor of Ministry degree. He is married to Elizabeth (1979); they have three adult children and eight grandchildren.

Brian describes himself as an ecclesial missiologist with a passion for leadership, the local church, facilitating organisational reformation/effectiveness in reaching 21st century people with the gospel. His denominational leadership work, along with doctoral studies, focused on organisational systems and change management. He has travelled extensively training church leaders and consulting on mission, church health and growth, speaking at churches, leadership conferences and seminaries in Australia, New Zealand, India, Bangladesh, Macau, Hong Kong, Thailand, U.K, Canada, USA, South Africa and Nepal.