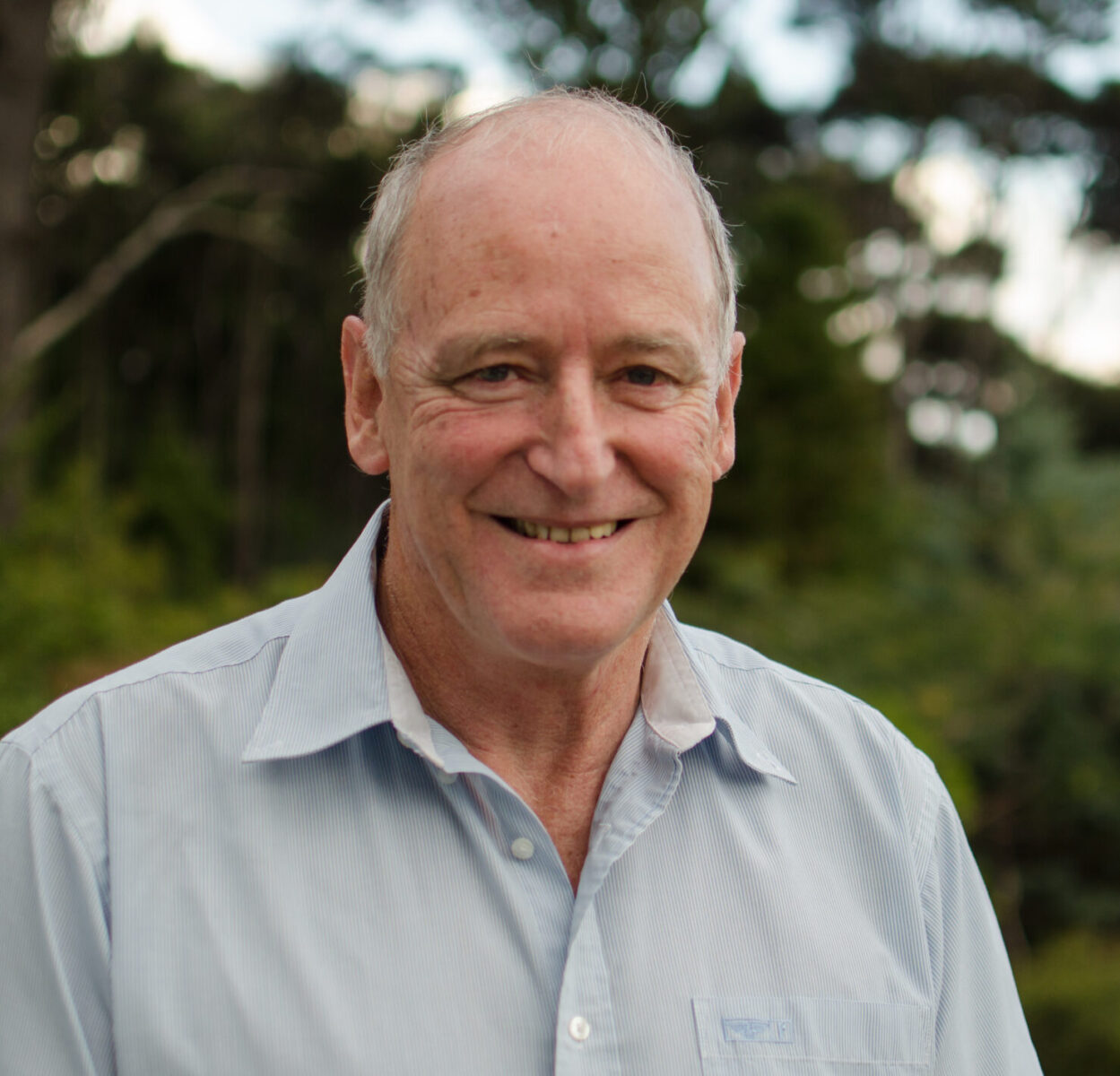 Dr Stuart Lange is a Senior Research Fellow at Laidlaw College, where he was formerly Vice Principal, and where he has lectured in the history of Christianity for many years.

Stuart is the Senior Minister of a lively multi-cultural church in West Auckland, Massey Presbyterian, where he heads the staff team and does much of the preaching. Over the years Stuart has been known for his evangelical leadership, both within and beyond his own denomination.

Stuart has four sons, and six grandsons aged two and under. His wife Christine died in 2014, after a long illness. In June 2017, Stuart married Rose Fauchelle. Among his other enthusiasms, Stuart enjoys walking and running in the great outdoors.