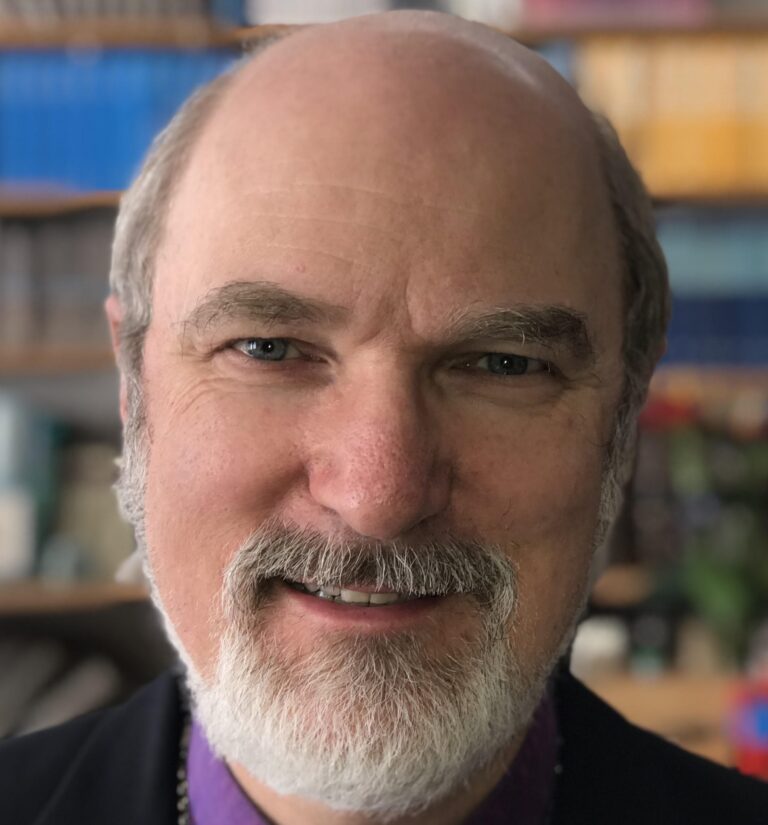 Schirrmacher is extraordinary professor of the sociology of religion at the state University of the West in Timisoara (Romania) and teaches also at Regent’s Park College of Oxford University. He is also founder of ‘Martin Bucer European Theological Seminary and Research Institutes’ with campuses in Berlin, Bielefeld, Bonn, Chemnitz, Hamburg, Innsbruck, Istanbul, Izmir, Linz, Munich, Pforzheim, Prague, Sao Paulo, Tirana, Zurich, where he teaches social ethics and comparative religions. Schirrmacher has given guest lectures at more than 200 universities and institutions around the globe in most any major country in the world.

Schirrmacher regularly testifies in Parliament, in High Courts and at the United Nations and OSCE, e.g. in the German parlament (Deutscher Bundestag), the House of Lords, the EU Pparliament, the US Houses of Representatives or the Supreme Court of Brazil.

Bishop Schirrmacher has visited and worked with most of the heads of Christian churches, as well as leaders from all world religions. He met the old as well as the new Pope, the Ecumenical Patriarch as well as many other patriarchs on behalf of religious freedom. The German major newspaper ‘Die Welt’ calls him one of the three leading experts on religious freedom globally and “Pope Francis’ most loved Protestant”. He is known for his role in the five years process leading towards the first ever joint statement by the Vatican (PCID), the World Council of Churches and World Evangelical Alliance on world mission and human rights, published mid 2011.