This year’s assembly had several items on the agenda. The Promotion of the final Cape Town 2010 document, translated into Croatian and distributed among delegates and their local churches. The proclamation of the new statutes of the Alliance; and thanking Josip Jendricko, the Bishop of God’s Church, who retired after serving as the President of the Alliance for eight years and inauguring the new President, Giorgio Grlj, the pastor of the Rijeka Baptist Church.

The assembly was led by the Alliance General Secretary, Mladen Jovanovic, who introduced several speakers:


Several future events were announced, such as Nick Vujicic’s upcoming visit to Zagreb and Rijeka in September. Philip Yancey’s visit to Zagreb in October; and the Global Leadership Summit in November also in Zagreb

The Association of Croatian Christian Veterans was presented, with the purpose to serve those who suffer from depression. The Student Evangelical Movement (STEP) had their presentation too.

The new President of the Croatian Evangelical Alliance, Giorgio Grlj, awarded recognition to the former President, Bishop Josip Jendricko for his eight years of service.

This event was covered by Croatian National Television, Channel 1 on the same day, and the special report will be broadacast on the same channel this Saturday, September 22. Several daily papers published PEV’s press release, and Giorgio Grlj has been interviewed by the Croatian Public Radio. 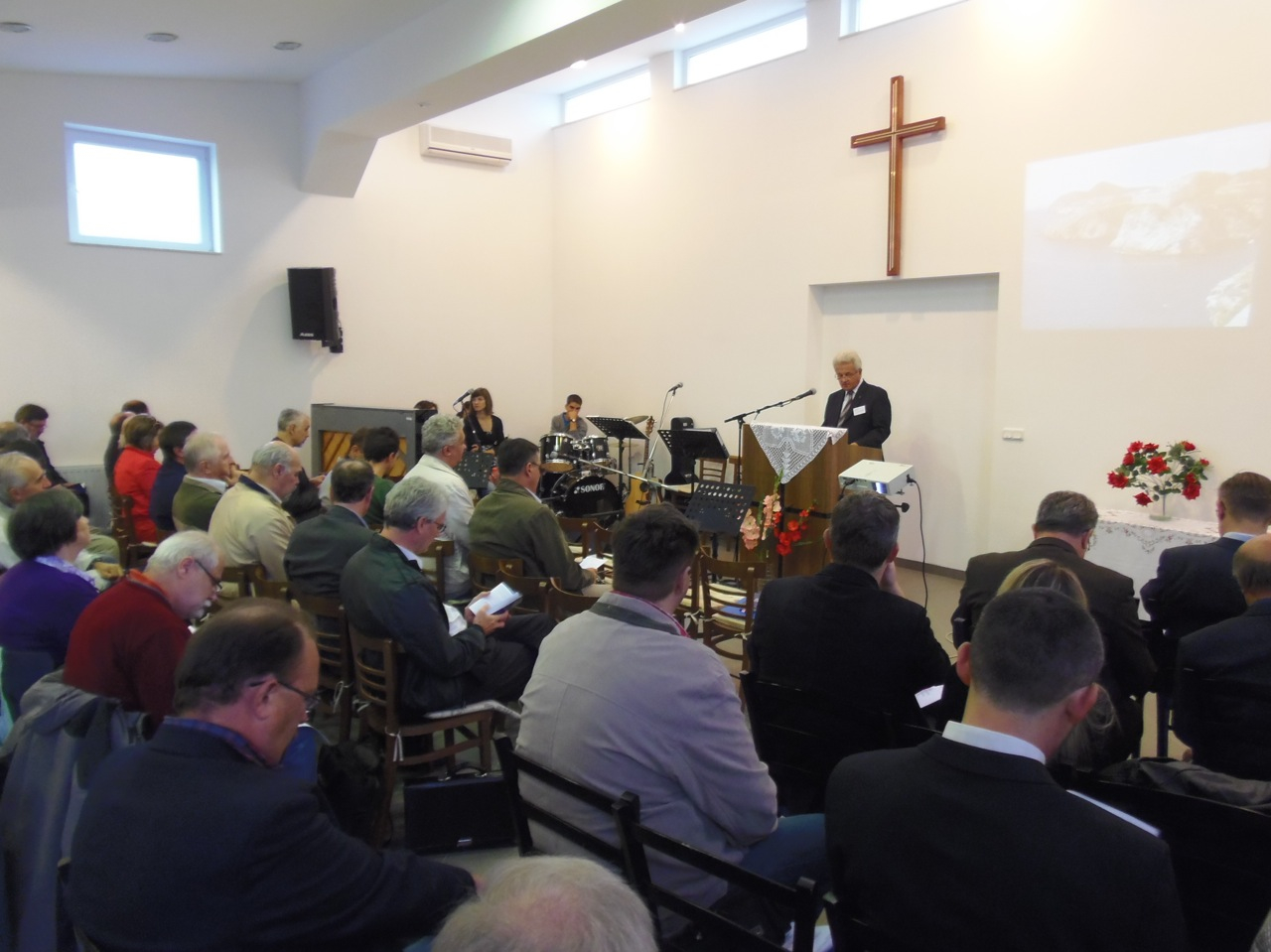 Mladen Jovanovic speaks at the 7th General Assembly of the Croation Evangelical Alliance. 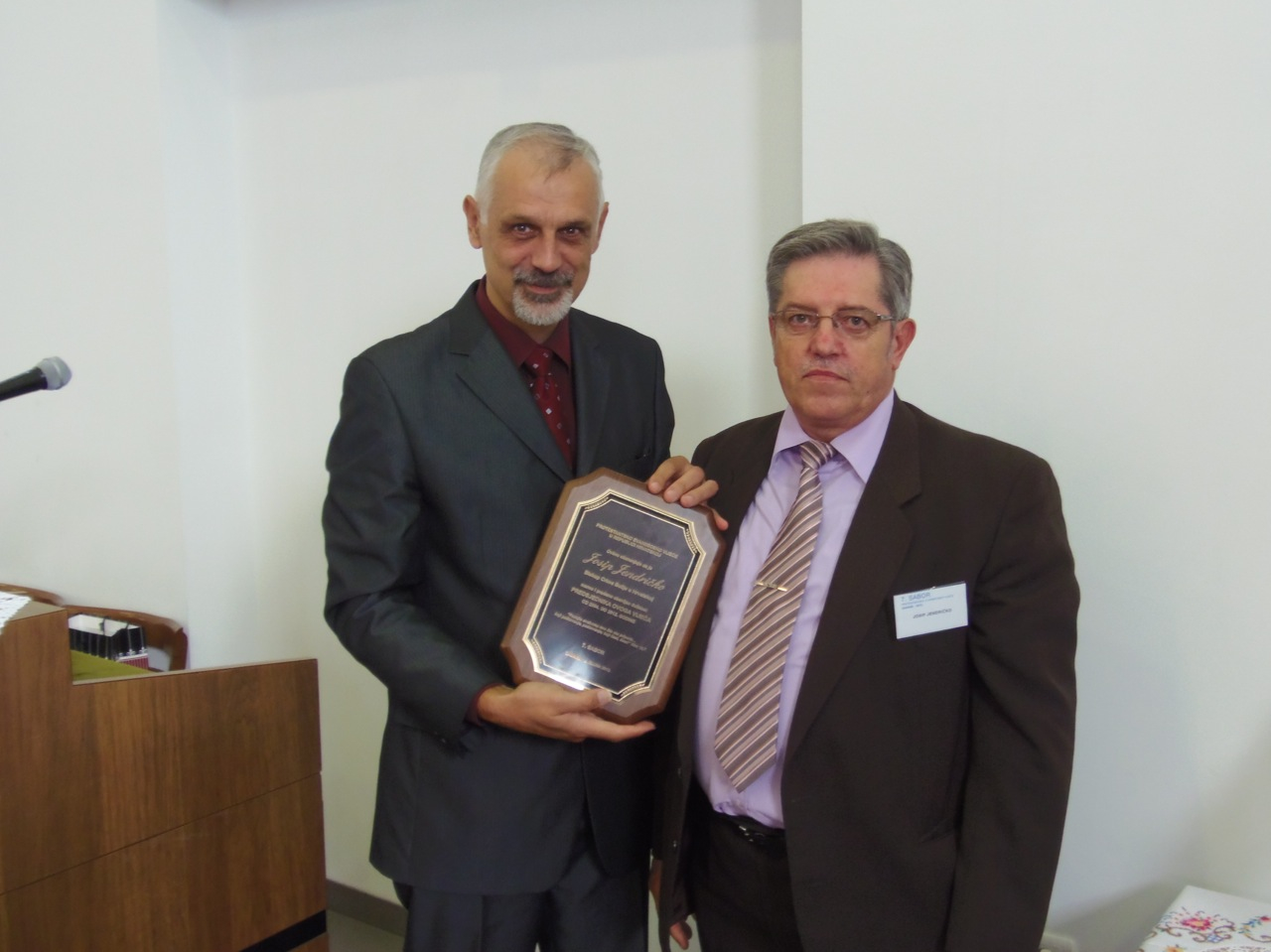 The new president Giorgio Grlj (left) honors Josip Jendricko who served as president for the past eight years.

Subscribe
PrevPreviousSeptember Newsletter from the Evangelical Association of the Caribbean
NextAsia Evangelical Alliance Condemns the Burning of a Church in Mardan, PakistanNext