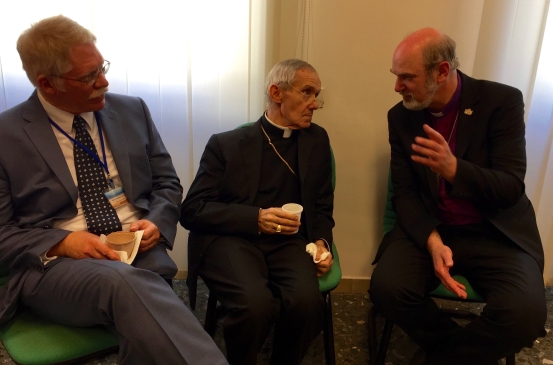 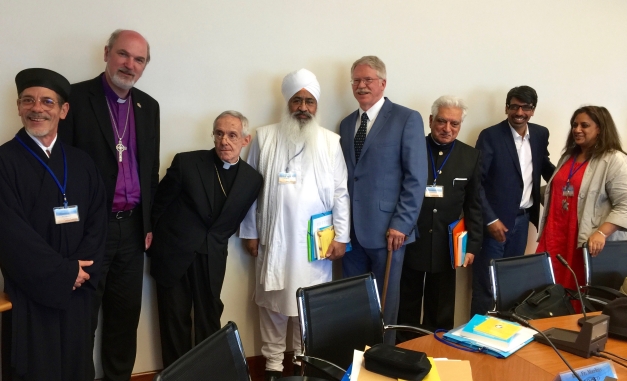 Subscribe
PrevPreviousWEA Expert on Human Trafficking and Freedom of Religion Re-Elected as President of the International Society for Human Rights
NextAfroscope July: A Safari to West Africa; New Building Updates; and moreNext