One year after the earthquake and tsunami, the World Evangelical Alliance (WEA) observes the anniversary of the Great East Japan Earthquake Disaster on March 11th, 2011, a disaster that cost more than 15,000 people’s lives while still several thousands are missing. Representatives from the Japan Evangelical Association (JEA), the disaster relief organization CRASH Japan, and the WEA share about their personal impressions, about the joint efforts and co-work among Christian organizations and churches, and about the situation of the people in Japan today.

In the beginning of April 2011, the WEA Associate General Secretary Gordon Showell-Roberts visited the site and met with the leaders of the JEA. “Three weeks after the tsunami, when I visited, everybody in Japan was in shock: expressions of solidarity from the rest of global evangelicalism brought great comfort to many", he shared. "Having found out what the needs were on the ground, the WEA was then able to connect global Relief and Development expertise with CRASH Japan (JEA and JEMA’s joint service arm) – and helped facilitate transfers of funds and volunteers to equip the local Churches in Japan for the excellent work they have been engaged in, together, since 11th March 2011."

Kenichi Shingawa, General Secretary of the JEA, said: “As we approach the one year memorial day of the Great East Japan Earthquake Disaster, we would like to express our greatest gratitude to the global Christian community for continuous prayer and tremendous support.” And Hiroshi Inagaki, Former General Secretary of the JEA testified: “We have never seen such a large-scale relief effort in the history of the Church in Japan. And perhaps for the first time ever, Christian churches in Japan have been experiencing meaningful contact with great numbers of local people who have scarcely had the opportunity to meet Christians.”

A pastor shared what a local Japanese of a different faith observed, “I’ve watched you Christians. When people from other faiths arrived, they worked to clean up their own places of worship and help their own people, but you Christians help anyone. You didn’t just stay with your own. And I’ve noticed now that most of the others have left, you Christians are still living and working among us.”

Half a year later, WEA Ambassador Dr. Brian Stiller and his wife Lily visited Japan from October 9 to 17. “Traveling the north east coast of Japan, walking the devastated areas washed into rubble by a mighty tsunami is overwhelming,” Stiller said, and added: “In the middle of these sad and hopeless communities, Christians have set out to do what most would never have believed they could do.”

Yet even after one year, there is still much need for support. Jonathan Wilson, President and Founder of CRASH Japan says: “The unseen deep wounds still remain in the hearts of survivors, and there is little comfort from external sources. However, Christians’ very presence after many months points the way to everlasting hope. We were present a few days after the disaster, and we are still here today.” And Brian Stiller concludes: “We give thanks to God for the Christian community who have demonstrated a powerful witness of love and care for those in need. The ripple effect of this witness will be visible in the coming years. Soil has been prepared. Seeds have found a hospitable place to take root. With careful nurture, we pray for a great harvest assured by the Father.”

The WEA asks for continuous prayer and support for the Churches and the people of Japan and encourages the participation in the “Prayer Chain for Japan” on March 11th, 2012. 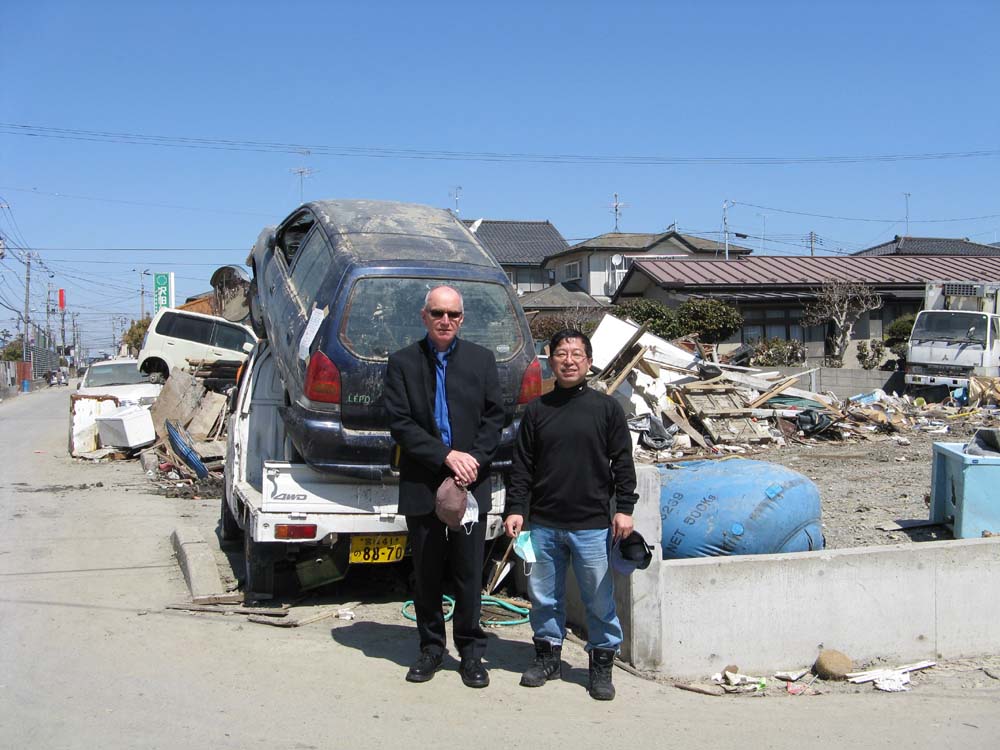 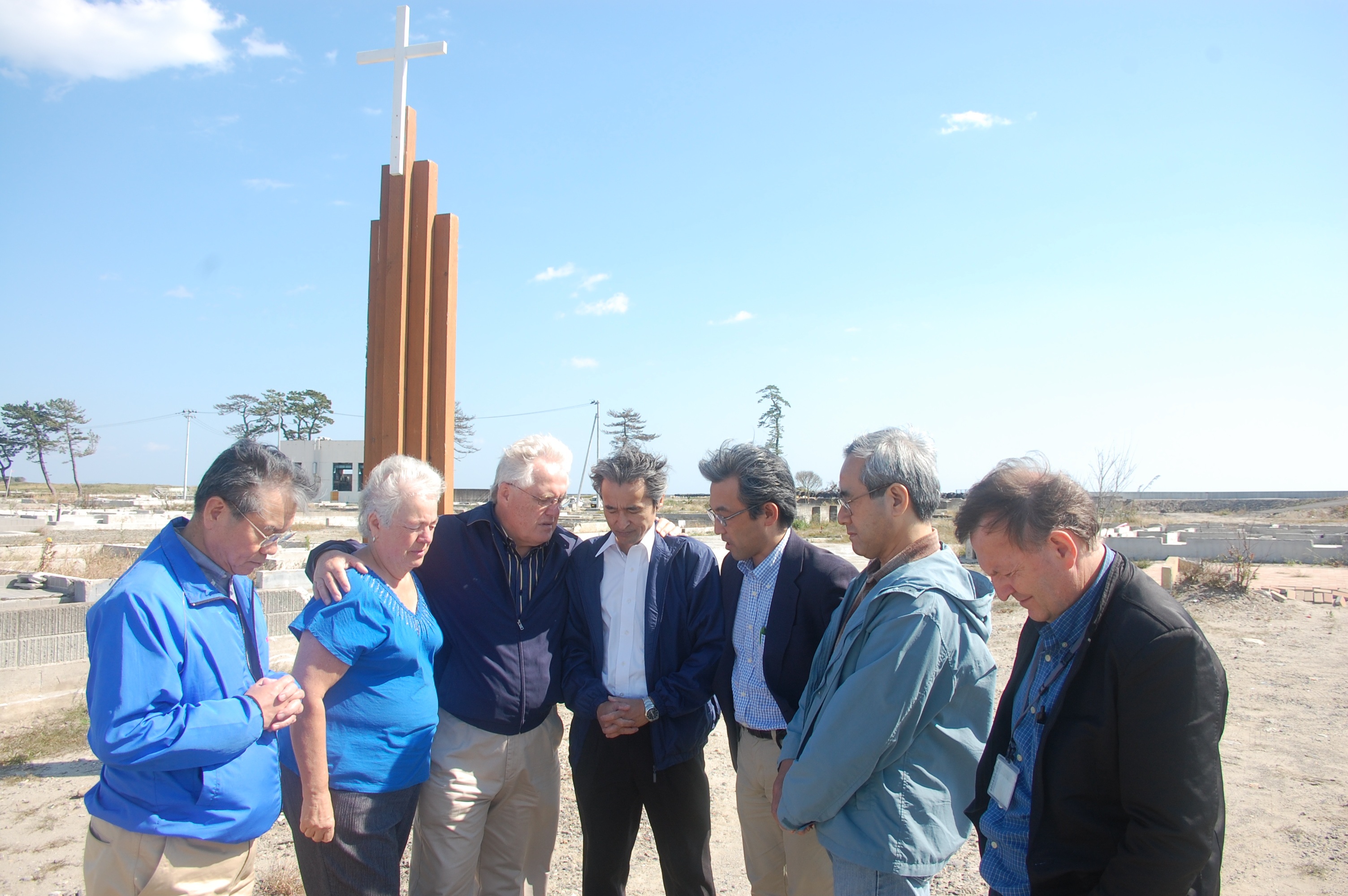 Related Articles:
>  Report and Prayer Chain request for 3.11 Memorial Day
>  Earthquake & Tsunami in Japan - One Year Later (Pictures)
>  "What God has done" - One year after the earthquake (Video)
>  HOPE PERSISTS for JAPAN: One Year Anniversary (Video-Slideshow)