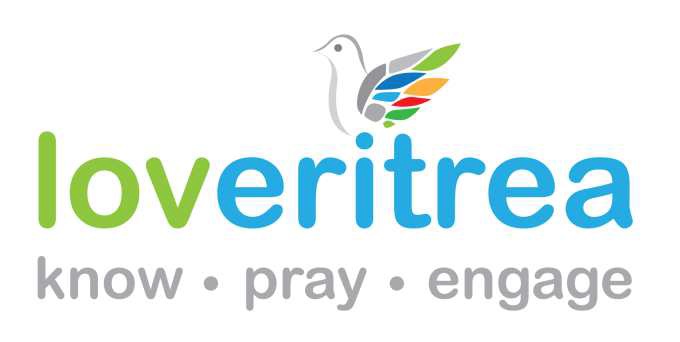 Eritrea, the small country in the Horn of Africa, is known for its natural beauty, for its cultural heritage and for its people's resilience. However, sadly this country is also known as a place where the Church is faced with the most difficult of circumstances in terms of religious liberties. May 2012 marks ten years since the curtailment of freedom of worship in Eritrea.

In order to remember those who suffered dearly over the past ten years for their faith in Jesus Christ, the Association of Evangelicals in Eritrea is calling on the church in Africa and around the globe to stand with them in prayer and call on God in heaven for redemption. In connection with this, the Association of Evangelicals in Africa (AEA) in collaboration with Open Doors International have been engaged with the Eritrean church on how to best mark the tenth anniversary of the persecution of the church.

A three-prong approach of AWARENESS, PRAYER and ENGAGEMENT, underscored by LOVE and in accordance with biblical teaching of Christ was conceived and dubbed LovEritrea. The heart of LovEritrea is to come in prayer to the only One that can change the circumstances of His children in Eritrea.

The AEA would like to call on all national evangelical fellowships in Africa to join the church in Eritrea in raising awareness among its members and to mobilize prayer for the Church and people of Eritrea. We are calling on all Christians and churches to join us in 40 days of prayer and fasting from May 24 to July 2 for the Church in Eritrea.

May 24 is a very significant day in the history of Eritrea – it is Independence Day on which the country celebrates the gaining of freedom after many years of war and against great odds. The day offers an opportunity to start fighting once more the battle for the freedom of Eritrea, but this time on our knees.


Counting on your partnership,