Historical roots of Evangelical Alliance in Austria started in 1863 when an event called The Alliance Prayer Week was first conducted in today’s eastern part of the country, called Burgenland. While this event continued annually ever since the official establishment of Österreichische Evangelische Allianz (ÖEA) was year 1975.

Austrian Evangelical Alliance seek to be not a institutional organization, but a place for interaction of Christians as an organic communion. In country with about 50, 000 evangelical Christians, ÖEA wishes to be a living organism in order to visualize the spiritual unity. 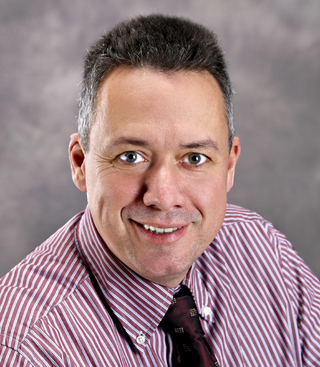 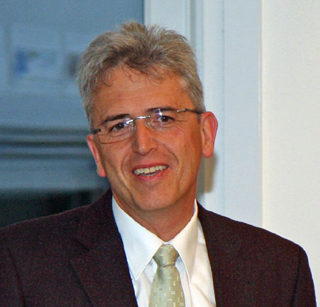 What are your vision and goals for the Austrian Evangelical Alliance?

The Vision for the Evangelical Alliance of Austria is to encourage prayer, promote evangelism and to give an evangelical contribution to society in general. With regards to prayer we promote the Evangelical week of prayer as our key event. We have ‘the Sunday for the persecuted church’ which is a main event with many churches joining on this. There is a prayer movement of students as well, and we have High School students participating. We have the Austrian prayer congress which is the main event for teenagers. We really want to see people across evangelical denominations to come together and pray. This is one of our key focus areas and at the same time goals we want to promote.

Goals for 2012 includes seeing an increase in participation in prayer events we organize such as the Week of Prayer and also the Austrian prayer congress, in fall, which occurs once every two years and is meant for young people. We really want to see teenagers coming together to pray for our country, our world. Our goal is to gather 1000 teenagers. 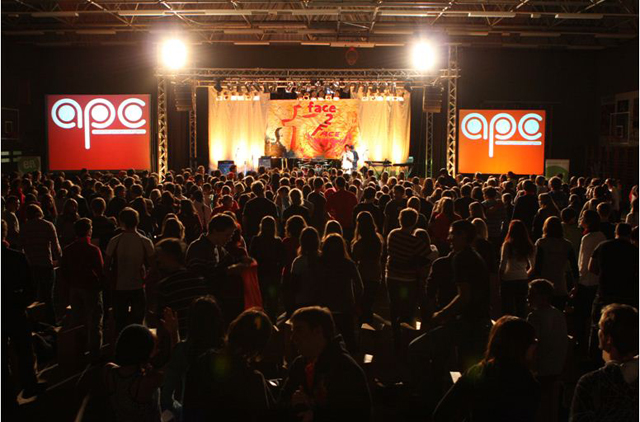 Austrian prayer congress for young people motivates to glorify God in the daily life through prayer and discipleship.

The third goal is that we want to increase number of prayer groups in schools. ÖEA wants to encourage prayer in schools when kids and students pray during the breaks between classes. In Austria prayer in public schools is allowed.

Our second key focus area is Evangelism. We try to promote different options for evangelism within German speaking countries. For example ÖEA supports and promotes ProChrist events initiated originally by Billy Graham and taken on by Germans. We aim to attract many Austrian churches to join next ProChrist events which will occur in spring 2013.

Within Society – ÖEA wants to be a voice for evangelicals in Austria. In the past, Evangelicals in our country were always seen as people belonging to a cult since society was strongly influenced by the culture of the Roman Catholics. Thus, everything that wasn’t either Lutheran or Catholic was labeled that way. However this is slowly changing by ÖEA’s taking of public engagement and its soundly managing of communications to large publics on behalf of Evangelical Christians.

The Austrian Evangelical Alliance participates in networking as we are having some of our people involved in Religious Liberty committees. We are also part of a German speaking institute that asks questions regarding of Islam. This is a joint initiative.

We are thankful that we were able to participate in establishing a local alliance in lower Austria just last year.

We finally were able to establish network to work among immigrants. This is a Network of organizations which reach out not only to refugees, but to all immigrants who came and settled in our country. It is to bring them together for encouragement and training. 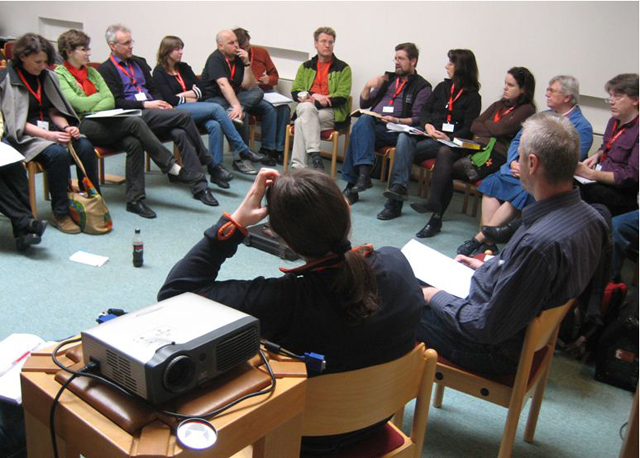 Consultation of Network for immigrants, Graz, 2011

Consultation of Network for immigrants, organized by "Intercultural" working group discussed about how can we work with refugees and immigrants.

The Network tries to gather all those involved in ministries for immigrants, since you have ones doing ministry among refuges, you have others churches offering different programs and some mission agencies are involved as well.

For example in the city of Linz there is a mission agency that helps kids from a Turkish background to do their homework and integrate into Austrian Society. It is a network of various local and national initiatives. It wants to bring together, share and encourage further local initiatives.

What we can see is that the traditional or more prominent Ecumenical churches are starting to recognize us and respect the Evangelical movement as such. And also through the Alliance in Austria, churches are coming together and do things together and through that they show some Biblical Unity described in the New Testament.

I can mention that during a meeting with one local regional alliance, a politician who was participating was so impressed that Christians from different churches and denominations were coming together. That was great testimony.

The other area where we can see some positive impact is the area of Religious Liberty where we join forces with other organizations, especially the Ministry of Foreign Affairs who are very opened towards our involvement.

The Austrian alliance does engage at the local level mostly through its local alliances; there are six local evangelical Alliances, which coves main cities and some regions in Austria.  One example is a network that does ministry among prostitutes in Vienna, which is very appreciated by other Christians as well.

We and other traditional church bodies in our country also joined a pro-life coalition against abortion.

The Regular News Letter as well as the WEA website have been very helpful to us in keeping us updated about news and evangelical community developments occurring worldwide.

One more thing to mention is the public document called a "Christian Witness in a Multi-Religious World: Recommendations for Conduct" which WEA signed and developed together with Catholic Church and the World Council of Churches. This became very helpful in relating with other Christian bodies in Austria.

* For the 150th year of the Evangelical Alliance in Austria, which we will celebrate in January 2013.

*Please pray for Growing sense of unity among evangelicals from different denominations.

* Pray for growing interest in prayer.

*Finances: to continue to employ half time person for Public Relations, so we will be able to develop our communication to the public.

Could you provide a testimony of someone who has been positively affected by the work of the Austrian Alliance?

The "Prisca Forum - Women in Leadership" is a ministry of the Austrian Evangelical Alliance which was founded in 2007. It aims to build bridges and connect women across denominations. "Prisca" sees the importance of building trust among women from different church backgrounds, encouraging and mentoring them as well to take on responsibility in their everyday life, their political and social commitments.

Here are some stories:

1) We experienced God bridging the gaps between denominations in many ways. At our first "Prisca" conference, we welcomed women from all over Austria. As they are all busy women, we were very touched and surprised that they trusted such a new movement and took time to take part.

The first evening, the hotel offered welcome drinks and we saw women getting to know each other, talking, sharing about their lives...women from such different church backgrounds who otherwise hardly would have bridged the gap. We felt God confirming the vision He had given us.

2) One lady very much involved in different movements came to me at a conference and told me about an encounter with another lady, this one leading a well know ministry in Austria.

She said: "You know I've heard so much about her and her ministry beforehand and didn't want to get to know her. But now as we have spent time together, I see the beauty of God in her. It's a privilege that I got to know her."

-Women inviting each other as speakers, bridging gaps between denominations.

-Women reaching out to women other denominations in their hometowns at the yearly "Prisca" day on 18th of January.

-Sharing and mentoring in a very personal way. An experience many women in leadership are yearning for.

-Inviting women from Austria to visit other countries (Israel, Latvia, Germany), getting to know women in leadership there, their lives, their countries. 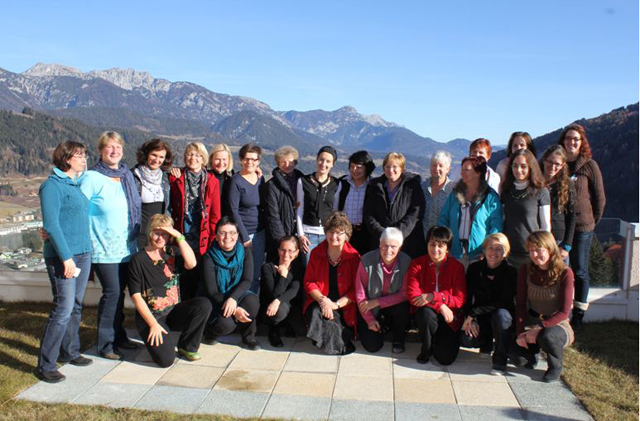