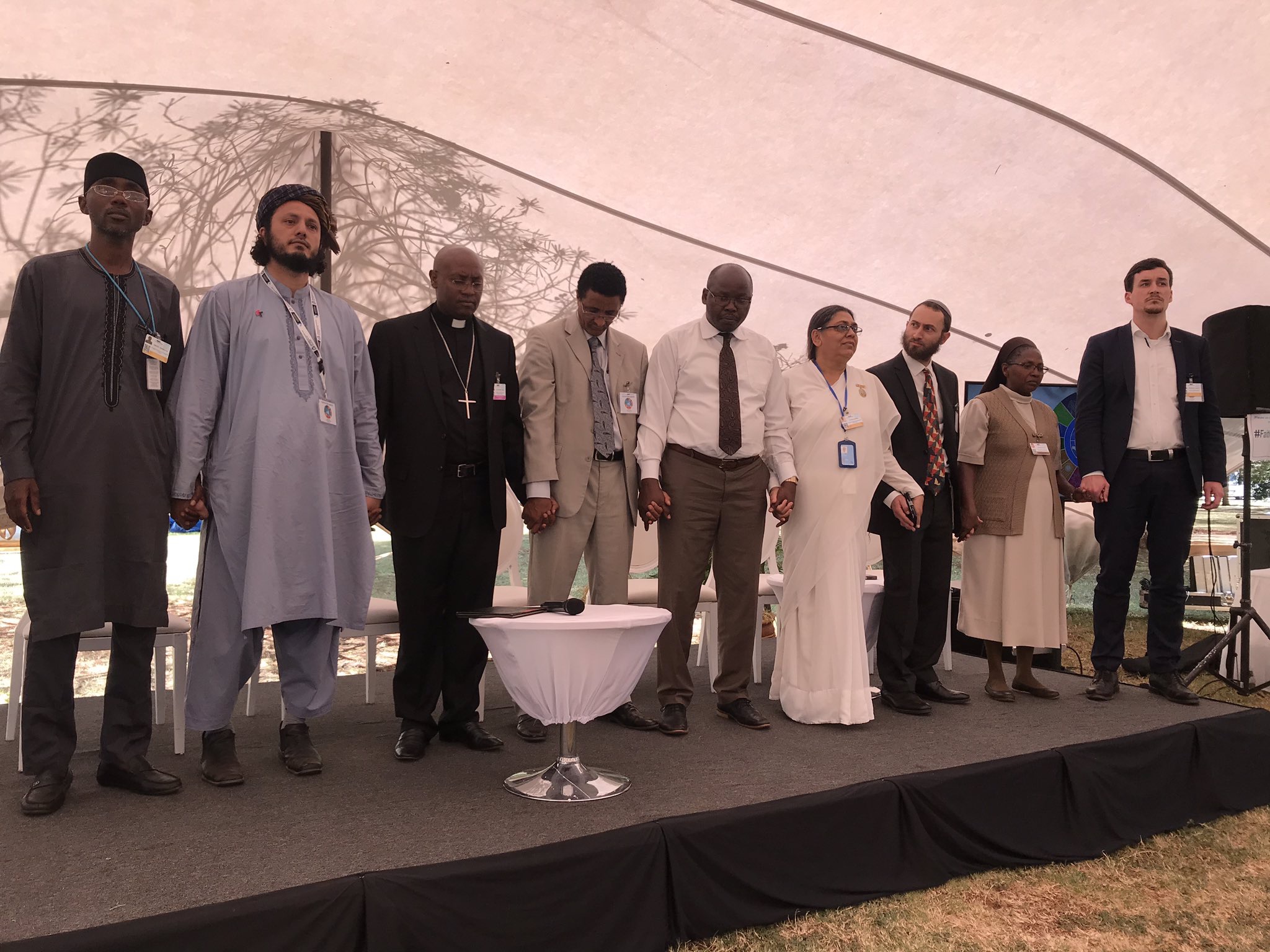 “It is with great happiness and honor that I accept the appointment as a member of the Faith Advisory Council to the UN Inter-Agency Task Force on Religion and Development. This appointment fills me with deep appreciation. I particularly thank Iyad Abumoghli, Principal Coordinator of the Faith for Earth Initiative of UN Environment and member of the UN Inter-Agency Task Force, for his generous nomination. As the representative of the World Evangelical Alliance Sustainability Center to the Faith Advisory Group, I look forward to working together with faith-based partners and the UN Inter-Agency Task Force on Religion and Development. My wish is to contribute to a more systematic cooperation between faith-based organizations and UN agencies, with the aim of tackling challenges related to sustainable development together”, says Matthias Böhning.

The appointment comes at a time when the recently established WEASC is building up its strategic engagement with multilateral stakeholders and faith-based partners in order to promote the importance of faith-based organizations and their practical impact on achieving the Sustainable Development Goals of the Agenda 2030. Newly elected chairs of the Advisory Group of Faith-Based Organizations are Rudelmar Bueno de Faria (ACT Alliance), Dr. Husna Ahmed (Global One), Gopal Patel (Bhumi Project), and Bani Dugal (Baha’i Principle Representative to the UN).

The Advisory Group of Faith-Based Organizations to the United Nations Interagency Task Force on Religion and Sustainable Development was established in September 2018 and is composed of the UN system’s faith-based partners, reflecting the diversity of religions, regional and national presence, and covering thematic areas which mirror the UN’s mandate. To date, each major faith tradition is represented on the Council. The Advisory Group is tasked with providing strategic advice to UN agencies and offices on engaging with religious actors to realize the Agenda 2030. The Advisory Group is committed to uphold multilateralism and international human rights through multi-faith collaboration around the Sustainable Development Goals.

The United Nations Interagency Task Force on Religion and Sustainable Development was set up in 2010. It aims to provide policy guidance around engaging with faith-based actors, deepen UN system staff capacities on intersections of religion with the UN pillars of development, human rights and peace and security dynamics, as well as provide strategic policy guidance. The UN Interagency Task Force involves 20 UN system entities and is chaired by Dr. Azza Karam of the United Nations Population Fund.

The WEA Sustainability Center’s mission is to equip churches and congregations around the world to implement Creation Care on a daily basis and thus become a strong, legitimate, and unified voice in global debates on sustainability. The Center connects 600 million evangelical Christians around the world with global efforts to achieve the UN Sustainable Development Goals. It aims to contribute to illustrating the contributions to sustainable development made by evangelical churches around the world through their faith and practical action. The WEASC was established in 2018 in the UN City of Bonn in Germany. Since its inception, Matthias Boehning has been the Director and works together with a team on building up the center. The appointment of Matthias Boehning as a member of the UN Faith Council is a major milestone in the WEASC’s strategic engagement with multilateral stakeholders within the United Nations system.