On February 7-8th, the World Evangelical Alliance hosted an Egypt Summit in Washington D.C. in cooperation with the Coptic Evangelical Organization for Social Services (CEOSS), Evangelical Theological Seminary in Cairo.

Through WEA’s network of churches and ministries, the two-day gathering brought five Egyptian evangelical leaders together with thirty leaders from various evangelical organizations to discuss the needs of the nation and Egyptian Christians in post-revolutionary Egypt. Concerns about the needs of minorities, and the uncertainties facing government and society at this time of transition, and what the future holds for Christians in Egypt, were addressed.

The possibility of an increasingly Islamist-type government naturally raised many questions about possible limitations on Christian institutions and civil society, and potential increased discrimination and sectarian violence against Christians in local communities.

Despite these possibilities, the Egyptian leaders expressed their hope for a much brighter future despite the huge obstacles faced by the whole nation and the particular issues that they face as a minority.

This hope is in God, whose Word says "though we are hard-pressed on every side, but not crushed; perplexed, but not in despair; persecuted, but not abandoned; struck down, but not destroyed." (2 Corinthians 4:8-9 NIV)

They also have great hope in the young people, who have led the protests for change in Tahrir Square and other parts of the country. Hope also lies in newfound freedoms such as the freedom of the press the voice that all the people now have, and the freedoms exercised in electing the Parliament. And there is growing interfaith dialogue between Christians, moderate Muslims and the Orthodox Church.

“The reality is that many Egyptian Christians wouldn’t think twice about leaving Egypt if they had the visas to do so. However, we cannot leave Egypt because this is our calling from God." said Ramez Atallah from the Bible Society of Egypt.

"Although the Lord gave us the calling to focus on mission through His mandate in the Great Commission, we believe that our calling now is securing religious freedom for all people; this is the very most basic human right,” said Andrea Zaki, General Director of CEOSS. “If we lose the right to share Christ, then we lose our present and future,” he added.

The WEA will continue to monitor the developing situation in Egypt, in connection with the Fellowship of Evangelicals in Egypt, and provide insight on how the global community can help.

"The Egypt Summit not only provided an opportunity for us to receive on-the-ground insights into the situation facing our brothers and sisters in Egypt, but it also helped our Egyptian counterparts relate to similar experiences, successes and failures from other parts of the world. Now we need wisdom and understanding from God to know how best we can support the Church in Egypt in light of all that we have seen and heard,” said Geoff Tunnicliffe, Secretary General, WEA, at the conclusion of the summit. 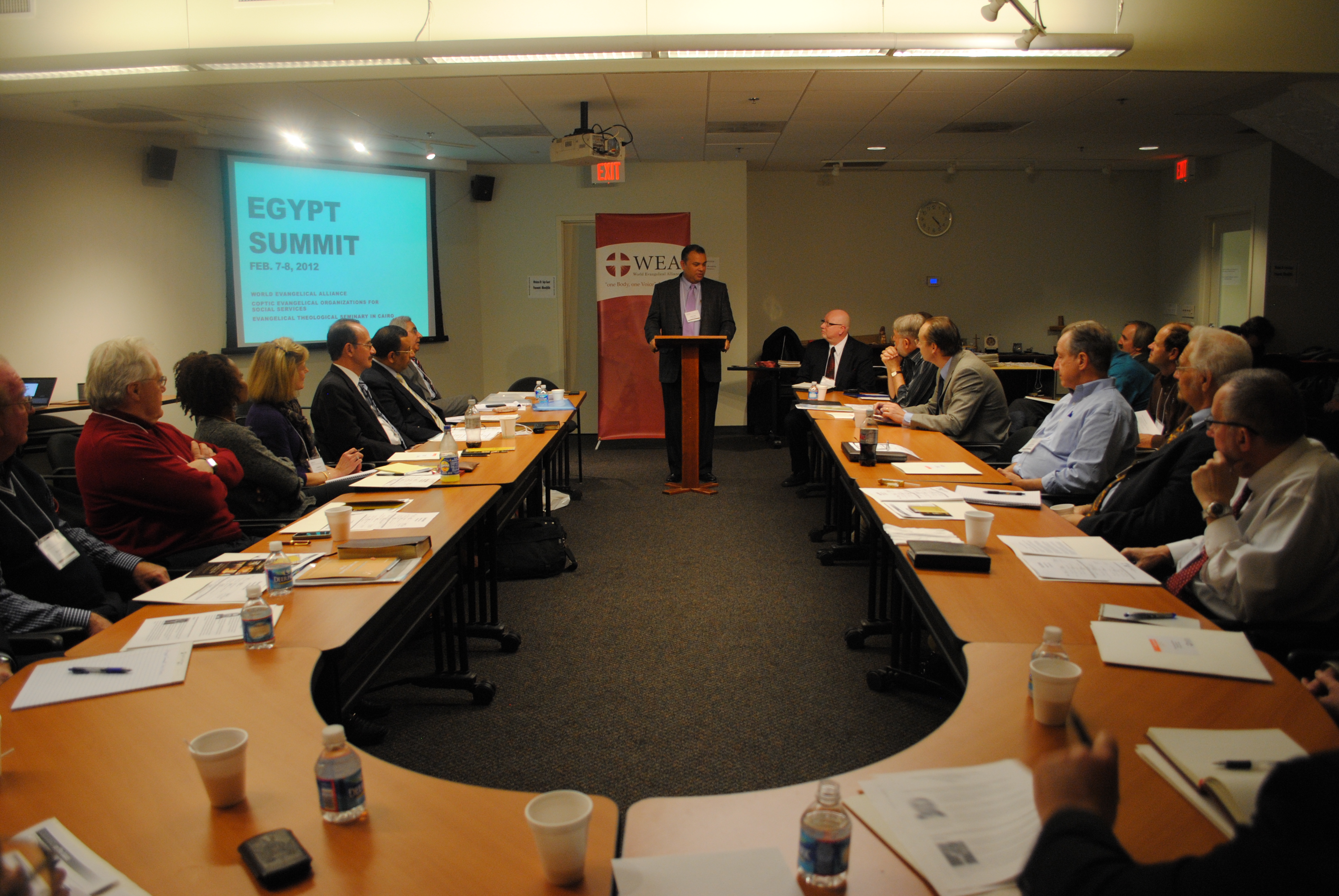 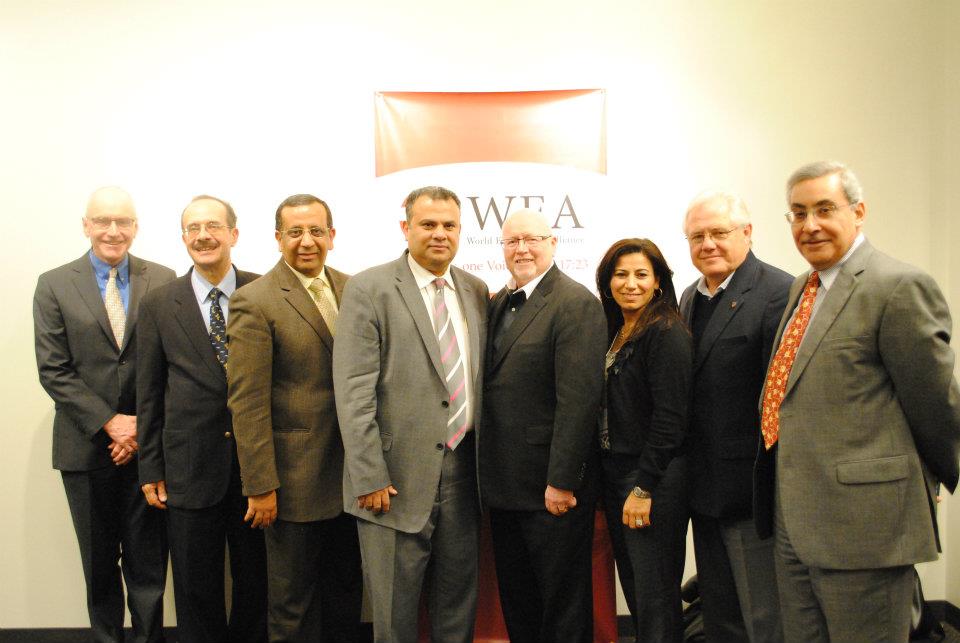