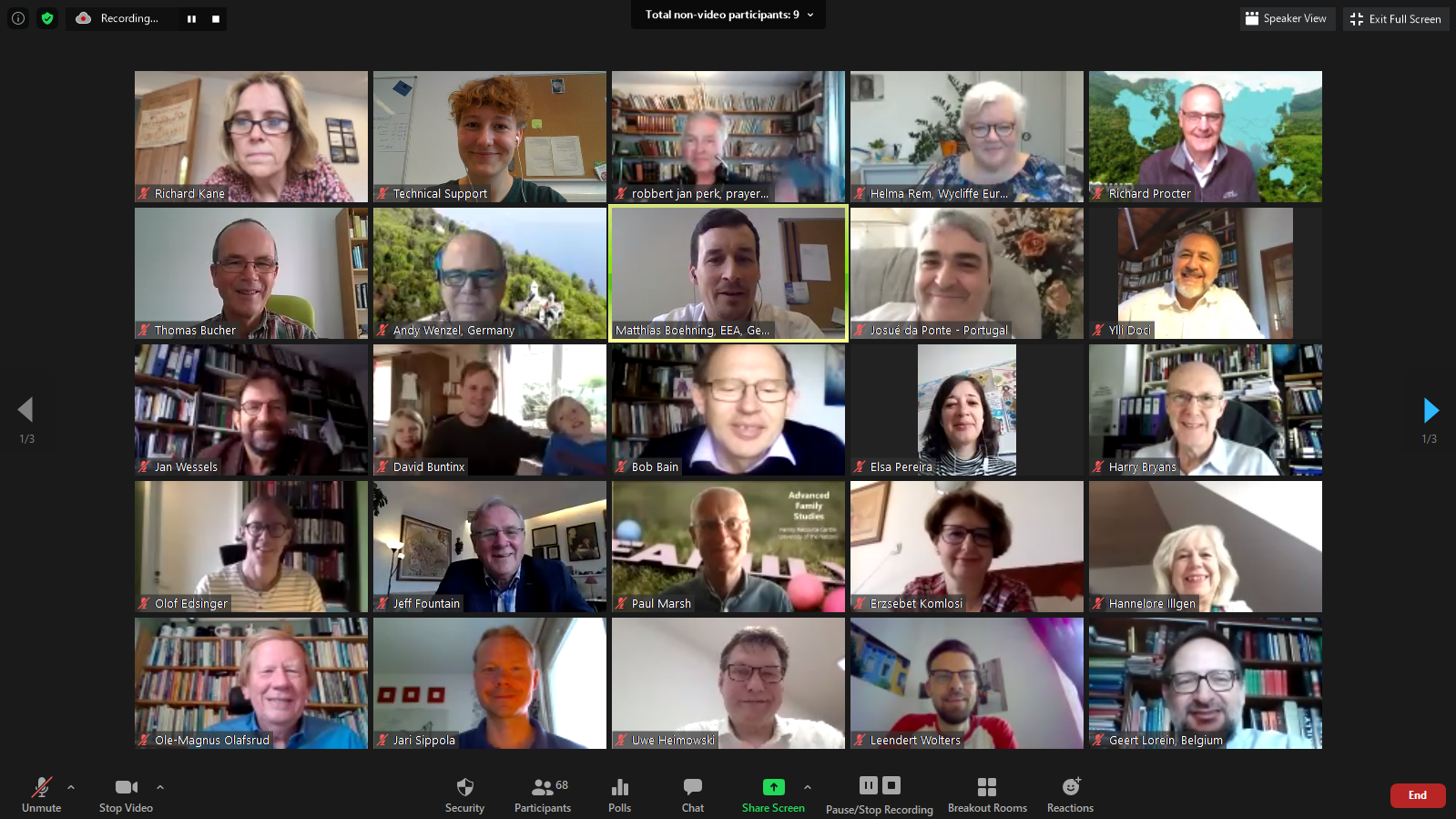 The European Evangelical Alliance (EEA) met online for its annual General Assembly from 8 – 11 June 2020. Due to the current COVID-19 crisis the physical meeting had to be cancelled and an alternative program for an online implementation was designed. More than 130 participants from more than 25 countries gathered for the four online meetings to take a deeper look at the inside of Evangelical entities, reflect together on the impact of European Evangelicals and jointly explore God’s work in today’s Europe.

“The Evangelical Alliance is oftentimes ‘the in between’ – filling a space, connecting churches across various denominations and cultural differences, and bringing together organizations and expert networks with different aims.” says Thomas Bucher, General Secretary of the European Evangelical Alliance. “The better we fill this ‘in between space’, the more unity is displayed and the more effective we are.”

In the first half of the conference focussing on the ‘local traction’ of EEA’s members, the General Secretaries of National Evangelical Alliances, representatives of affiliate members and the chairs of Hope for Europe networks talked about the success factors for the healthy development of their entities and helpful support factors in the European Evangelical landscape.

Thomas Bucher and Frank Hinkelmann, the president of the EEA, introduced the second half of the conference with a focus on the ‘European voice’ by delivering a lecture on the “History and current state of the EEA”. Jeff Fountain, the director of the Schuman Centre of European Studies framed the program by “Looking at Europe” and “Seeing God at work”, an invitation to the participants to look for God´s footprint in Europe in the past, today, and in the future. The conference was accompanied by bible studies, and interactive breakout sessions, called Zoom Café, helping the participants to connect and exchange on the topics.

As part of the weeklong programme, the European Evangelical Alliance (EEA) presented its annual HOPE Award to Richard and Maria Kane, facilitators of Marriage Week International (EDN) on the morning of 11 June 2020. Against the background of their ground-breaking work, Mr. and Mrs. Kane were honoured for “over 20 years of leadership in the Marriage Week project, inspiring hope and support for marriage internationally”. 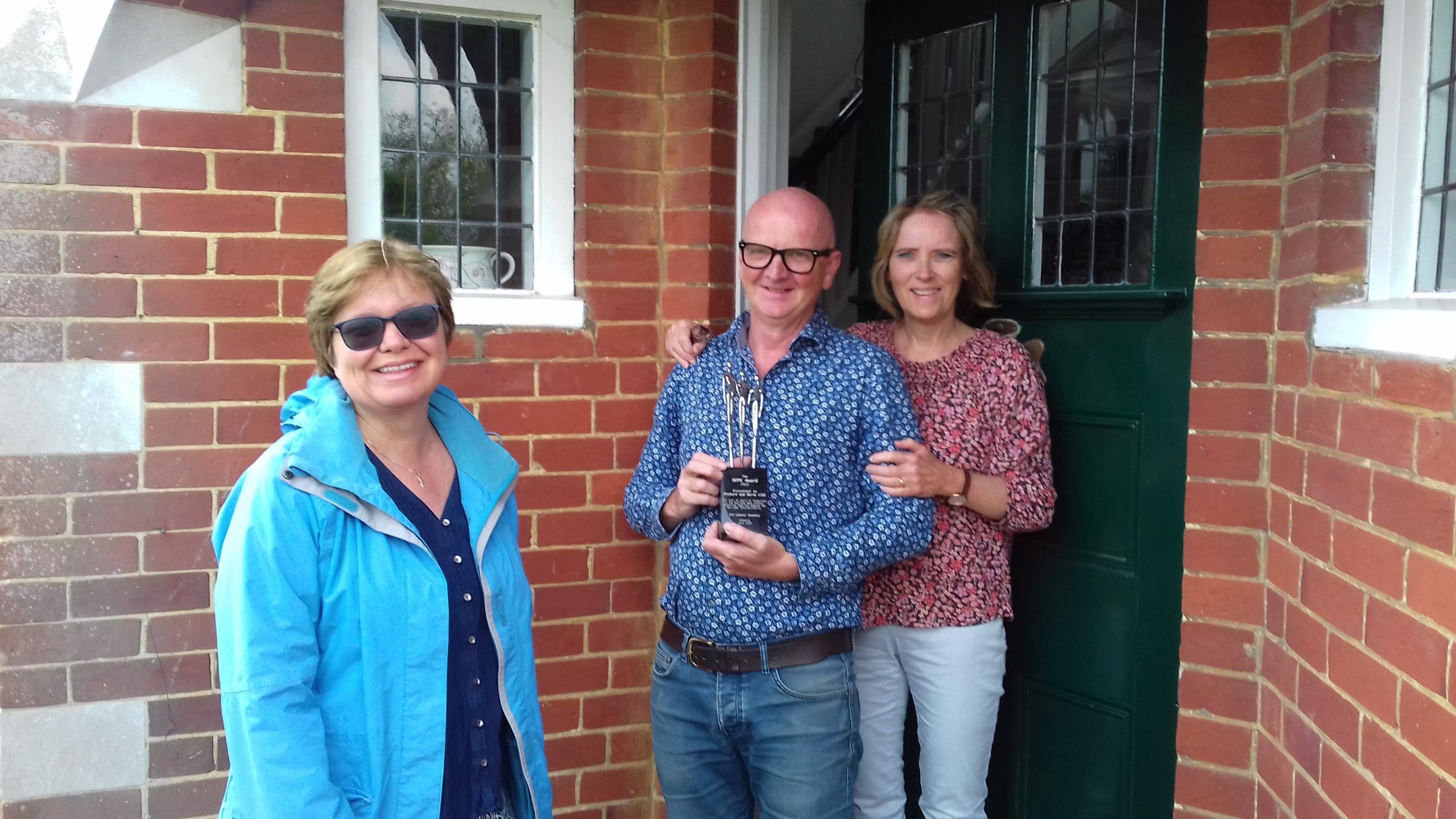 The Evangelical Alliance was originally created in London in 1846. A number of founding members were representing European countries.

The European Evangelical Alliance (EEA) was founded in 1951. The EEA exists to foster unity and evangelical identity and provide a voice and platform to 23 million European evangelical Christians. The mission of the EEA is to CONNECT for common purpose, EQUIP for integral mission and REPRESENT with a united voice. It is a grassroots movement from all Protestant traditions present in 36 European countries. The Brussels office of the EEA promotes active citizenship of its constituency and represents it to the European Institutions.