The International Institute for Religious Freedom (IIRF) announces a new scholarly series: “Christians under Pressure: Studies on Discrimination and Persecution”. The first two volumes have already been published. 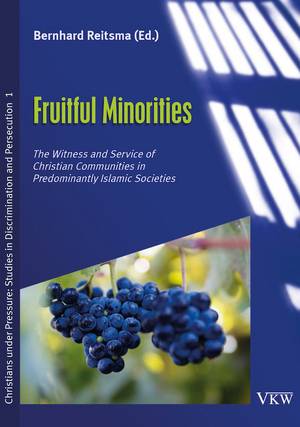 The first volume collects various voices on witness and service of Christian communities that live in predominantly Islamic societies and is the outcome of an international consultation by a Dutch mission agency.

The second volume contains the recollections of a veteran missionary on the experiences of an Ethiopian evangelical denomination under the Marxist revolution from 1972 to 1994 and is thus an important source on church history.

The Co-Director of IIRF, Prof. Dr. Christof Sauer, points out: “We invite authors to submit manuscripts for peer review. They can come from any discipline in Christian theology, be it church history, Bible interpretation, mission studies, other theological fields, or any secular science. We welcome authors from any church affiliation or none.”

Sauer adds: “We are looking forward to more analysis and reflection on discrimination and persecution of Christian, as this is an underresearched field in academia. This will well complement our ‘Religious Freedom Series’ which focuses primarily on freedom of religion or belief for all and does so from a secular perspective. However theological reflection is indispensable.

GZB, founded in 1901, is a Dutch mission agency within the Protestant Church in the Netherlands (PKN) and supports local churches and Christian organizations across the globe to be living and witnessing communities of faith that share the Gospel in word and deed (www.gzb.nl). 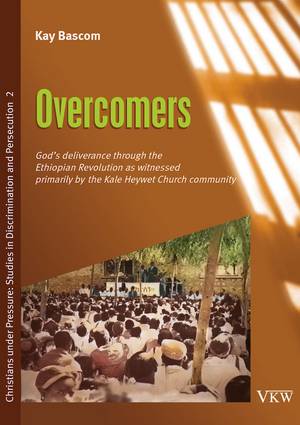