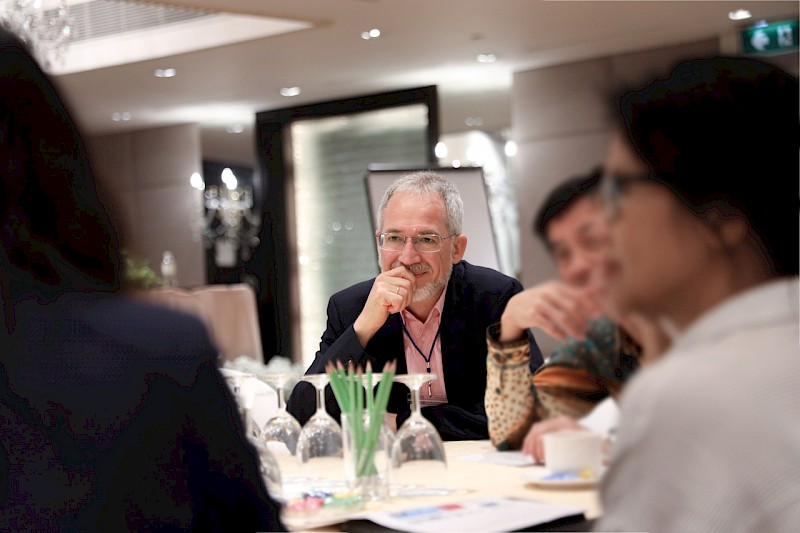 The Co-Director of the International Institute for Religious Freedom (IIRF), Prof. Dr. Christof Sauer, has updated his suggestions for an appropriate use of the World Watch List on the occasion of the release of the Index.

“The World Watch List of Open Doors and its underlying statistics are among the most quoted – and sometimes misquoted or misunderstood – instruments for measuring the discrimination or persecution of Christians and violations of religious freedom,” says the long-standing auditor of the index.

“Overall, the World Watch List is a useful tool for understanding discrimination and persecution of Christians, on the condition that it is understood correctly and – within its limitations – used appropriately.”

In 20 suggestions, it addresses common misunderstandings and errors in the use of the index. The recommendations are now in their third year of publication, each time using the current results of the index as an illustration.

From 2011–2013, Professor Sauer (as an independent expert) assisted World Watch Research, the research unit of Open Doors International, in the improvement of the data gathering methodology of the World Watch List. Since 2014, he coordinates the annual audit of the results of the World Watch List by the International Institute for Religious Freedom. In a previous commentary, he has described the usefulness of global surveys and country comparisons on persecution.

The 56-year-old also holds the professorship for Religious Freedom and Research on Persecution of Christians at Freie Theologische Hochschule Giessen (FTH) in Germany.