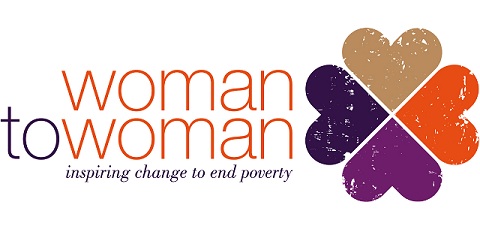 At the very same moment that the General Synod voted to reject women bishops, dozens of women joined MPs in the House of Commons to launch a new network to empower women.

The Church of England voted just after 6pm, while in the same city a new world network called Woman to Woman launched.

While many see the Synod vote as failing to empower women, Woman to Woman, an initiative of Micah Challenge, aims to empower girls and women to be change makers to help the poor by prompting action, prayer and campaigns.

MPs Dianne Abbott, Caroline Spelman and Stephen Timms joined a packed Committee Room 9 full of women to hear about the plans to help the near 1 billion women and girls in extreme poverty.

One attender Naomi Williams wrote on Twitter: "Inspired to sisterhood and action by #w2wlaunch what a contrast to what a single handful of men decided down the road at #synod."

Amanda Jackson, Head of Policy and Campaigns at Micah Challenge, said: "The timing was ironic and interesting. Women bishops were being rejected but literally we were creating a new network at the same time to empower women and girls the world over.

"Whatever the formal stance on women in leadership within the UK Anglicans, the whole church needs to support the value and worth of women - all made in God's image - with dreams and hopes, talents and intelligence.

"Woman to Woman is one initiative that seeks to encourage women who believe in God's transforming hope to speak out and take action against injustices suffered by women and girls - like trafficking, sexual violence, maternal deaths, poverty and low status.

"It wants to highlight the wonderful work already being done quietly by women and encourage more women to see the possibilities for advocacy.

"A deeper and bigger debate is one that is not so widely discussed - the status and security of tens of millions of women who still live in extreme poverty and have little power in their homes or in public life."

Woman to Woman organisers hope to remind world leaders of their promises made in 2000 to meet the Millennium Development Goals by 2015. For more information see www.w2wglobal.org or follow us on Twitter @w2wglobal


Micah Challenge, an initiative of the World Evangelical Alliance and Micah Network, is a global movement active in over 40 countries whose aim is to encourage Christians to be committed to the poor, and hold governments accountable to the Millennium Development Goals, signed by 189 countries in the year 2000 which committed to halving world poverty by the year 2015. See www.micahchallenge.org for more information.