Prayer Alert: 200 killed in recent violence near Jos in Nigeria 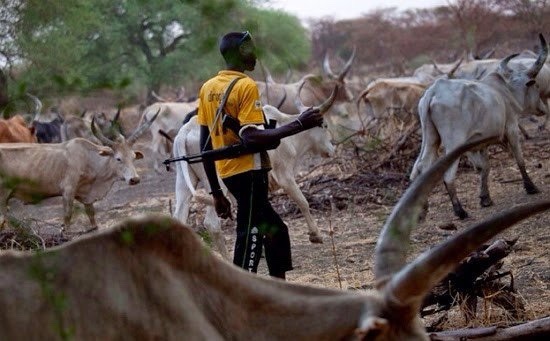 According to reports, during 22nd to 25th June, Fulani herdsmen killed around 200 people including women and children in clashes with Christian farmers near Jos in Nigeria.

The attacks come in the wake of recent violence in the central state of Benue where 72 people were killed in January in clashes between Muslim Fulani Herdsmen and predominantly Christian farmers in Makurdi. In April, gunmen killed 19 people including two priests when they opened fire at a church in a remote village in Benue.

President Muhammadu Buhari commenting on the attacks stated that the grievous loss of lives and property was painful and regrettable. "We will not rest until all murderers, and criminal elements and their sponsors are incapacitated and brought to justice", he added.

The recent violence also bears a resemblance to the attacks carried out by Fulani herdsmen in March 2010 in Dogon Na Hauwa, a village south of Jos, which left more than 500 dead.

The 2018 United States Commission on International Religious Freedom report found that "there were increased reports of concerns of an ethnic cleansing campaign against Christian communities, with various media sources and organisations characterising the perpetrators as coming from a single Fulani militant group."

The clashes between herders and farmers in central Nigeria are a growing security concern in Africa's most populous nation, which is also dealing with the challenges posed by the Islamic extremist group Boko Haram in the northeast of the country.