The World Evangelical Alliance (WEA) is pleased to announce that Rev. Raymond Swatkowski has been appointed as its Deputy Secretary General for Operations as of September 1, 2018. In his new role, he will work out of WEA’s Wheaton office and oversee all the operational functions, including administration, finance, communications, membership and fundraising. 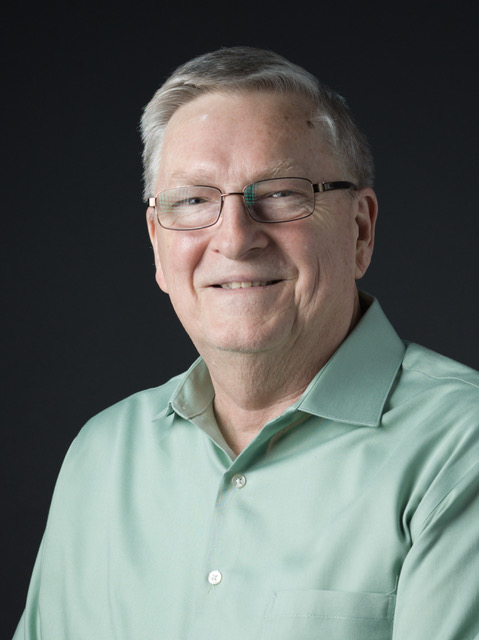 After a two-months search process, Rev. Swatkowski who resides in Antioch, IL and brings extensive experience in leading the operational side of non-profit organizations, was unanimously recommended by the search committee and confirmed by the International Council (IC) this past week. The newly created position has been part of a restructuring process led by the IC that seeks to strengthen the Office of the Secretary General with two Deputies focused on Ministries and Operations respectively.

“In the upgrade of the Office of the Secretary General we need to have an Operations Chief that has the character, competency, and calling for this critical position. I praise God for how He has brought in Ray as an answer to prayer,” said Bp Efraim Tendero, Secretary General of the WEA.

Upon his appointment, Rev. Swatkowski said: “I am excited about becoming a part of the WEA Team! I believe the need for evangelicals around the world to unite in the proclamation of the Good News that touches every area of life is critical in our world today. I look forward to the challenges and opportunities that God is leading us to address, and for the wisdom He will provide to bring about His perfect will.”

Rev. Swatkowski served for fourteen years as the Executive Vice President (COO) for Converge Worldwide (formerly known as Baptist General Conference), followed by the last nine years as Vice President of Church Mobilization for Pinnacle Ministries. He is a graduate of Ft. Wayne Bible College (BS) and Trinity International University (M.Div.). He and his wife, Kay, have served as church planters in St. Louis, MO, missionaries to France as church planters, and Director of Church Relations for Converge, prior to accepting the role as EVP. He served for 10 years on the board of the Baptist Church Committee for religious liberty.

He and Kay coauthored Make Yourself At Home: Discovering the Heart of the Church, published by Discovery House. Kay is the author of A Grandmother’s Prayers (also published by DH). She has a background in children’s education and has served as Director of Women’s Ministries at a district level, and Director of Children’s Ministries at a local church. They have four children and eight grandchildren in whom they take great delight.