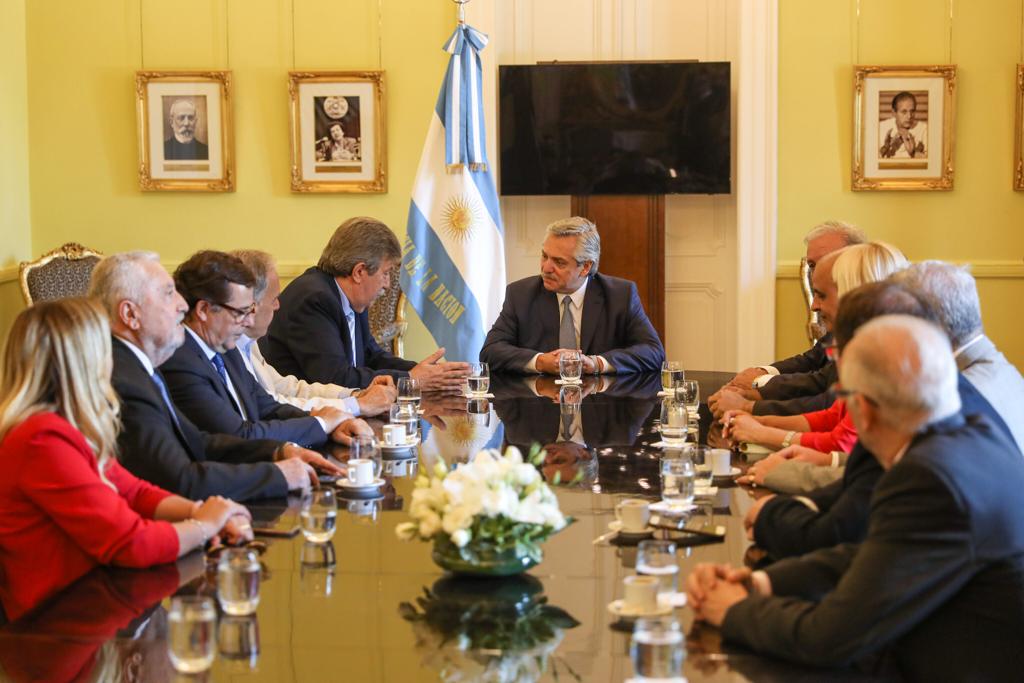 Last week, the Government launched a plan to solve the problem of hunger and malnutrition in Argentina by providing 80% of families with children 6 years of age and under with a special food card for a value of Argentinian $ 4,000 or $ 6,000, starting next March.

The plan also includes non-bank credits for supplies, tools and machinery; linking social help plans with jobs and production; a specific plan for children in the first years of life and a plan to include youth who are not working or studying, that will be introduced gradually.