What was the reason to choose Nigeria as the country for this UPR report?

Nigeria has a lot of prominence internationally. It is a leading nation in Africa, as well in spiritual matters as in economic potential. When you realize that, it is regrettable that there are so many people in the country suffering from hardships. As a society there is a need to grow. The U.N. Universal Periodic Review is designed to help nations to do that. At this moment we have selected Nigeria, as we have to make a choice due to limited resources. But note that writing the report is only the starting point of a whole process and we are determined to continue.

What are the major concerns in Nigeria and what was the focus of this UPR?

Obviously religious persecution is very prominent in Nigeria. This is, however, not so much a minority issue. Clashes appear between large sections of the population belonging to different religions. And more than elsewhere the state is on the side of those who want to uphold religious freedom and peace for all. So we decided to focus on economic issues. It is very unfortunate that in a country with so many Christians economic affluence leads to so much crime. Corruption is really taking a toll and creating new inequalities. It is an issue that needs to be addressed and can be solved.

The WEA Geneva office prepares UPRs in collaboration with partners and organizations in the respective country. Which partner(s) helped prepare this UPR?

What are the recommendations in the UPR and how can those be implemented?

The most striking recommendation is that there needs to be transparency and independence in fighting corruption, staying free from dependence on the powers that are screened. We all know the vital advice of Jesus Christ that no one can serve two masters. This is also valid in economic life. When you are dependent on the powerful, the truth gets invariably jeopardized.

Also, there needs to be persistence in the follow-up. This is a process that needs constant attention. Progress is often hard won and we have to realize that the process needs time. That is also the virtue of the UPR; it recognizes that one has to keep on working on it and check the improvements regularly. Human rights are a process.

When will the UPR session for Nigeria take place?

The session on Nigeria is due at the UNHRC in Geneva at the end of October 2013. Last time Nigeria brought in their Ministers of Foreign Affairs and Justice. We hope that they will realize that as Christians we are serious about corruption. Our faith is not only a spiritual matter but affects the society as a whole. In this way it is a big witness that also the WEA is concerned about this. 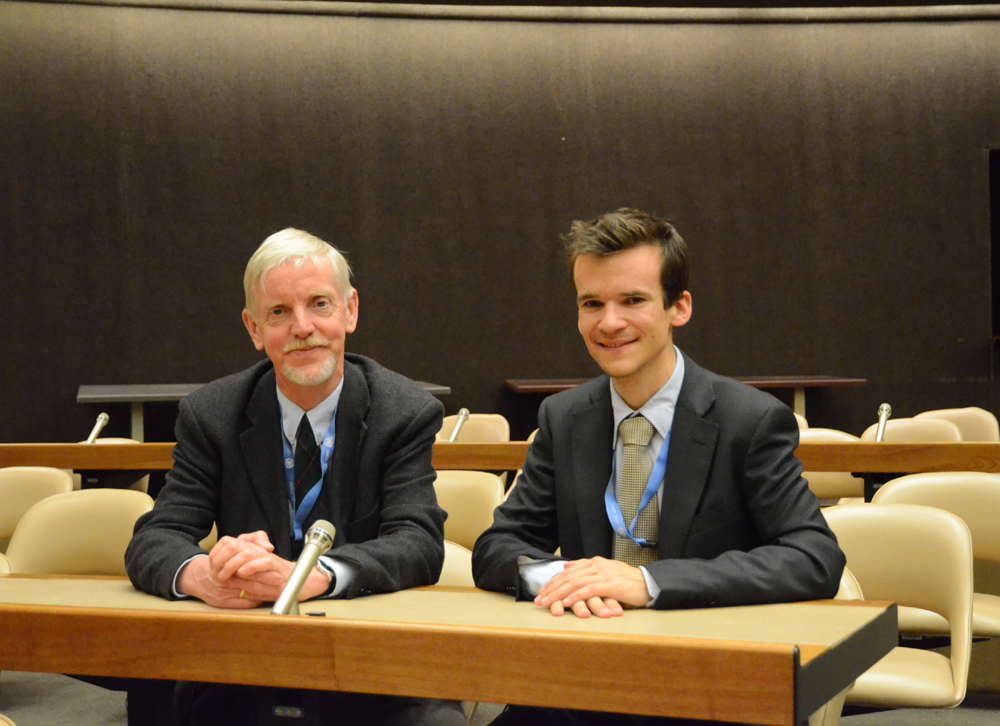