In a double guest lecture at PTS College & Advanced Studies (formerly Presbyterian Theological Seminary) in Dasmarinas City, Philippines, the representatives of the World Evangelical Alliance (WEA) responsible for Islam and for Theological Education, Christine and Thomas Schirrmacher, together with the college management discussed the question of how the subject of Islam could be taken into greater account in the curriculum. The double guest lecture was co-organized by the Cavite Presbytery Missions Committee of the Presbyterian Church of the Philippines. 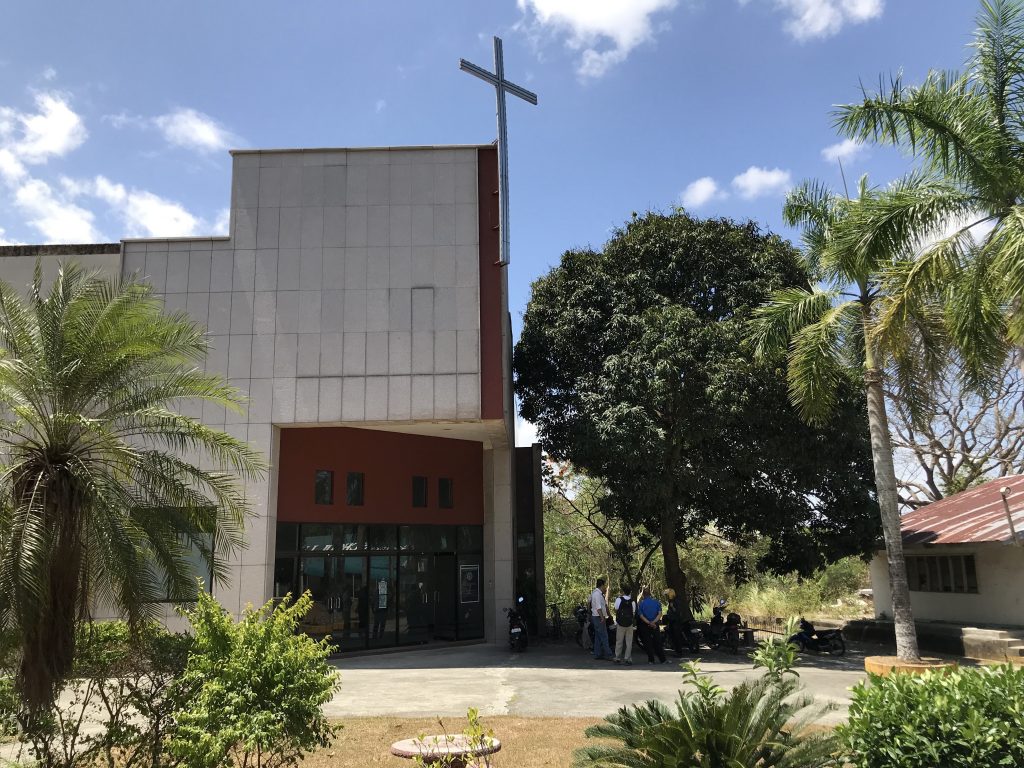 Christine Schirrmacher especially referred to the current situation in the Middle East. After the suppression of the uprisings of the Arab Spring from 2011 onwards, often referred to as the “Arabellion”, a deeply rooted disillusion, to some extent even resignation, has spread in the Middle East, according to the Bonn Professor of Islamic Studies and Middle Eastern Languages. Many people who had long since lost confidence in their governments, she said, hardly saw any prospects after the widespread failure of the uprisings. One exception is Tunisia, where the Arabellion had led to a democratically elected government, though the situation is somewhat shaky and democracy remains a fragile project.

Especially the well-educated youth does no longer listen to the propaganda of Islamist movements which continue to propagate: “Islam is the solution”. They also do not see their future in the region because of the inadequate infrastructure and education system, which comes along with government failure and the largely absent rule of law. Many want to emigrate and no longer believe that things could change for the better in their home countries: The brightest minds apply for scholarships to foreign universities – mostly in the UAE or Western countries – and then try to get a foothold into profession.

However, structural improvements with regard to human and women’s rights, religious freedom, and citizen participation are too scarcely to be found. Christine Schirrmacher therefore took the view that a renewed outbreak of protests could be expected – sooner or later. 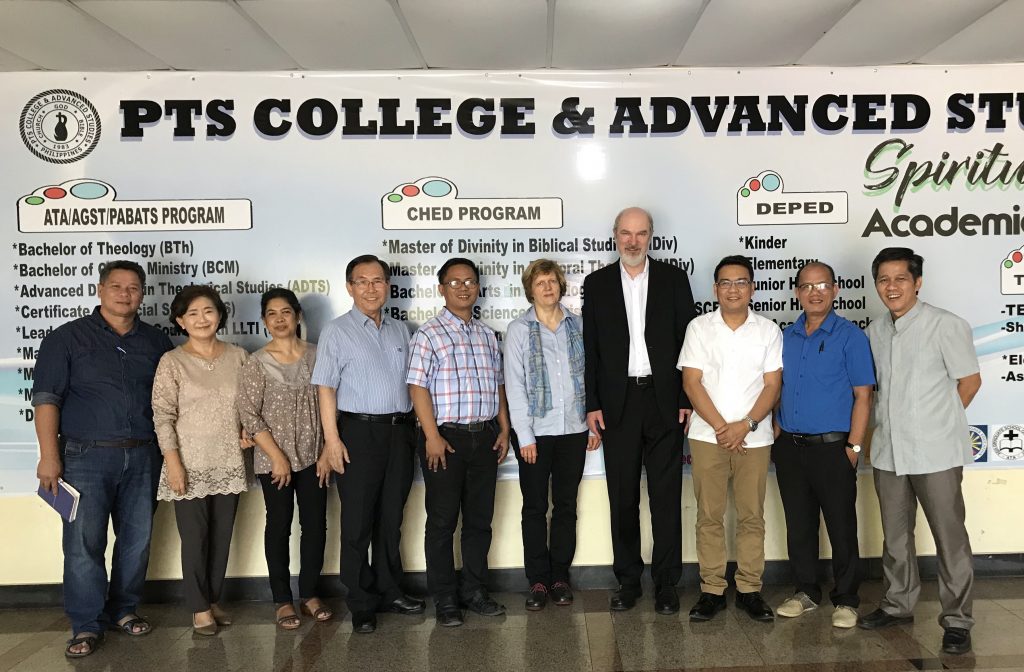 The PTS College & Advanced Studies in Dasmarinas City, Cavite, Philippines was called Presbyterian Theological Seminary until 2011. This includes facilities ranging from crèches for the youngest children to opportunities for doctoral studies. President since 2016 is Dr Laurence Gatawa. He guided the guests through the buildings and introduced them to the faculty, and then showed them the charming area around the world’s smallest active volcano, the Taal Volcano.

Thomas Schirrmacher spoke about a reformed view of education, which always included a substantial preoccupation with the second largest world religion, Islam, as demonstrated by important missionaries such as Samuel Zwemer. Schirrmacher had been asked for this contribution by the World Reformed Fellowship, to which the university, the church, and Thomas Schirrmacher as an individual member belong. 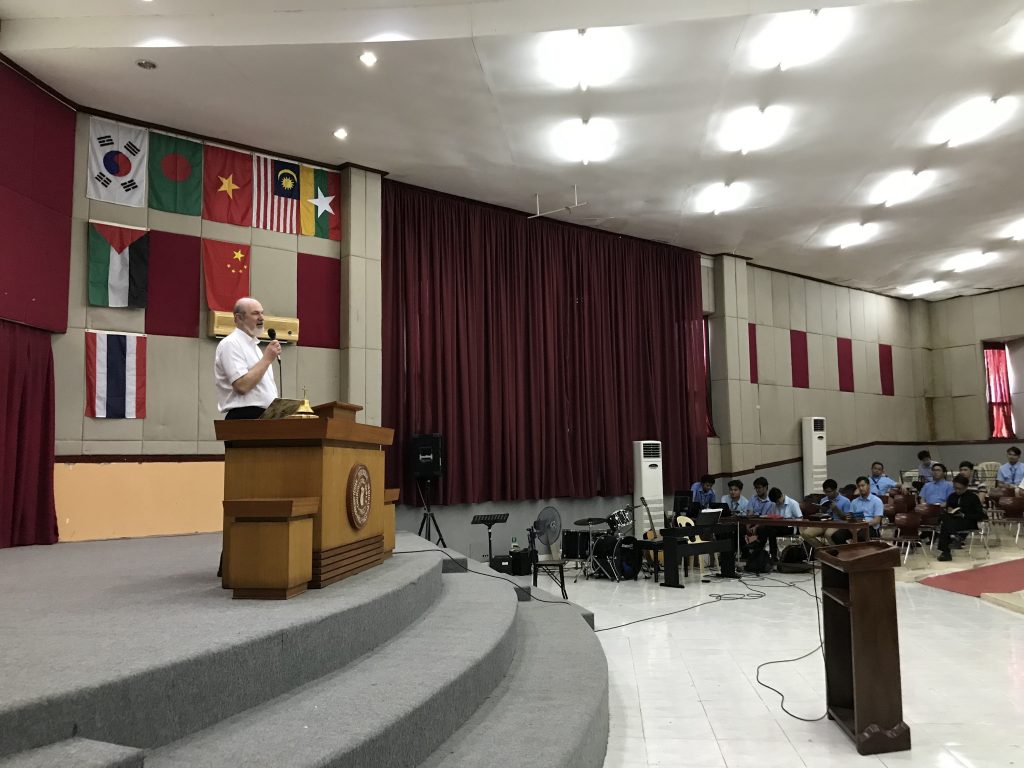 Through the mediation of Bishop Dr Cesar Vicente Punzalan III, the two representatives of the WEA also met with members of the Board of Directors of the Philippine Council of Evangelical Churches (PCEC). The General Secretary is Bishop Noel Pantoja. The PCEC, founded in 1965, includes the majority of the churches in the country.