The participants of a World Council of Churches (WCC) sponsored hearing on the misuse of Pakistan’s blasphemy laws have urged the Pakistani government to “take realistic and solid steps to stop abuse of the blasphemy law that are causing massive human rights violations.”

“Tinkering with procedural amendments has not delivered; it has failed to mitigate extremely sad consequences of a law that is inherently susceptible to abuse,” the group said in a communiqué released this afternoon. The communiqué was issued at the end of a three-day public hearing on “Misuse of blasphemy law and religious minorities in Pakistan” organized by the WCC’s Commission of the Churches on International Affairs (CCIA) in Geneva, Switzerland. 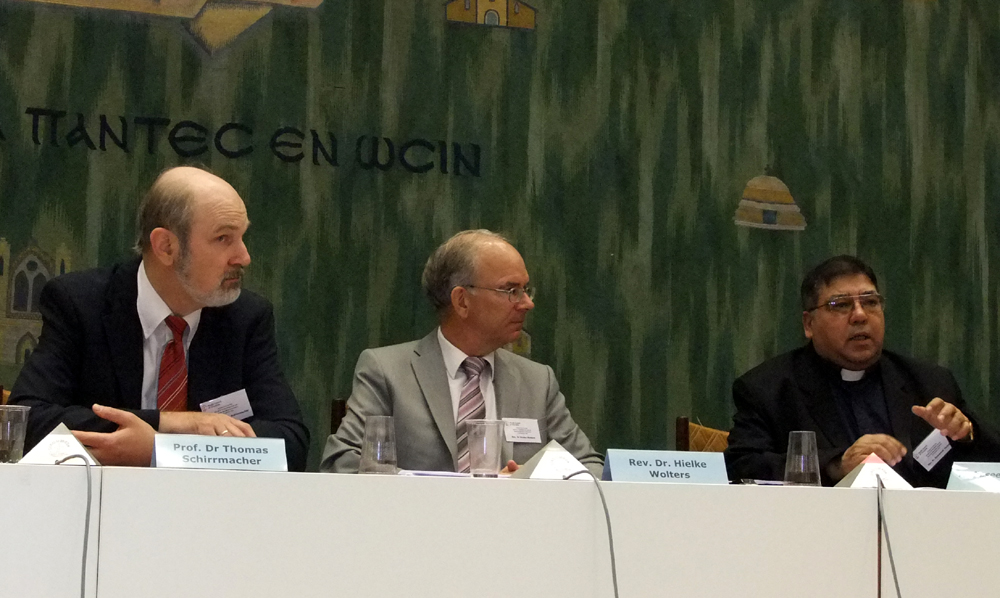 In his statement to the audience, the head of the delegation of the World Evangelical Alliance, Dr. Thomas Schirrmacher, thanked the World Council of Churches, and especially its General Secretary, Dr. Olav Fykse Tveit, and its Director of International Affairs, Dr. Matthews George, for organizing the event and for making the situation of Christians and other minorities in Pakistan a central public topic for many years already.

Dr. Schirrmacher stated that even though the fate of Christians, Ahhmadiyas or Hindus comes to the attention of the global audience and media, the blasphemy cases in Pakistan and the discrimination of minorities actually has many Muslim victims. Thus WCC and WEA are not only fighting for their member churches or for religious minorities, but for every human in Pakistan.

After an additional side event on Pakistan at the UN Human Rights Council organized by WCC, Dr. Schirrmacher also thanked the present Muslim leaders from Pakistan for their clear words.

The WEA backed the WCC hearing by a high ranking delegation, made up out of Dr. Schirrmacher, Rev. Godfrey Yogarajah from Sri Lanka, Executive Director of the Religious Liberty Commission (RLC), Dr. Christof Sauer from South Africa, Co-Director of the International Institute for Religious Freedom (IIRF), Michael Mutzner, WEA’s standing representative to the UN Human Rights Council in Geneva, and Arie de Peter, RLC’s and IIRF’s representative to the UN, and other experts. 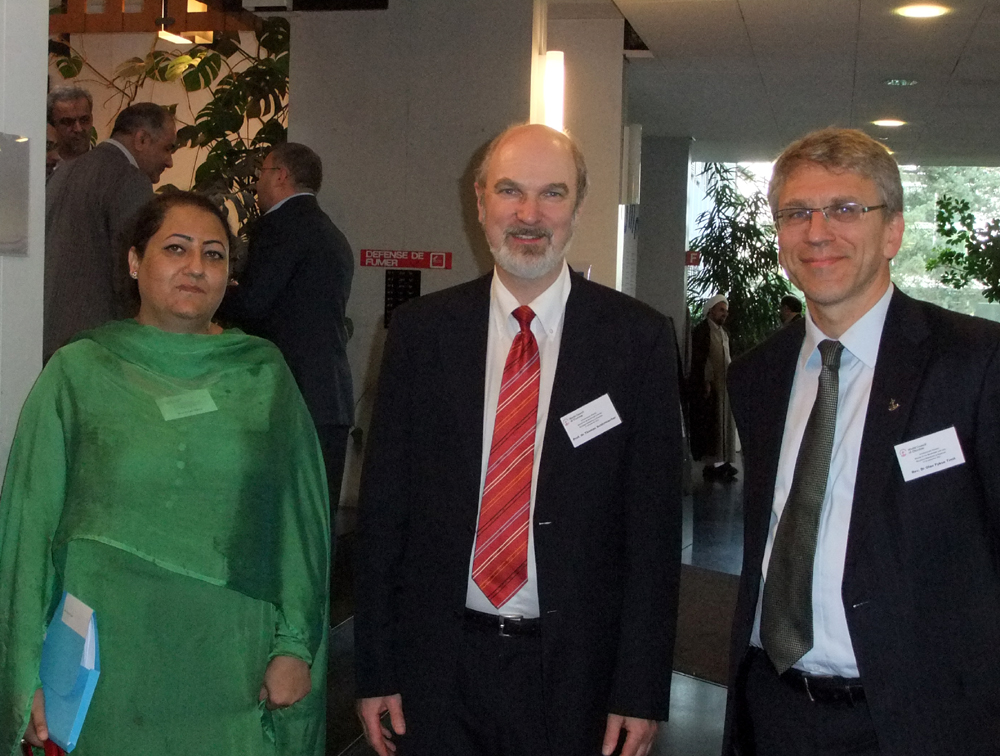 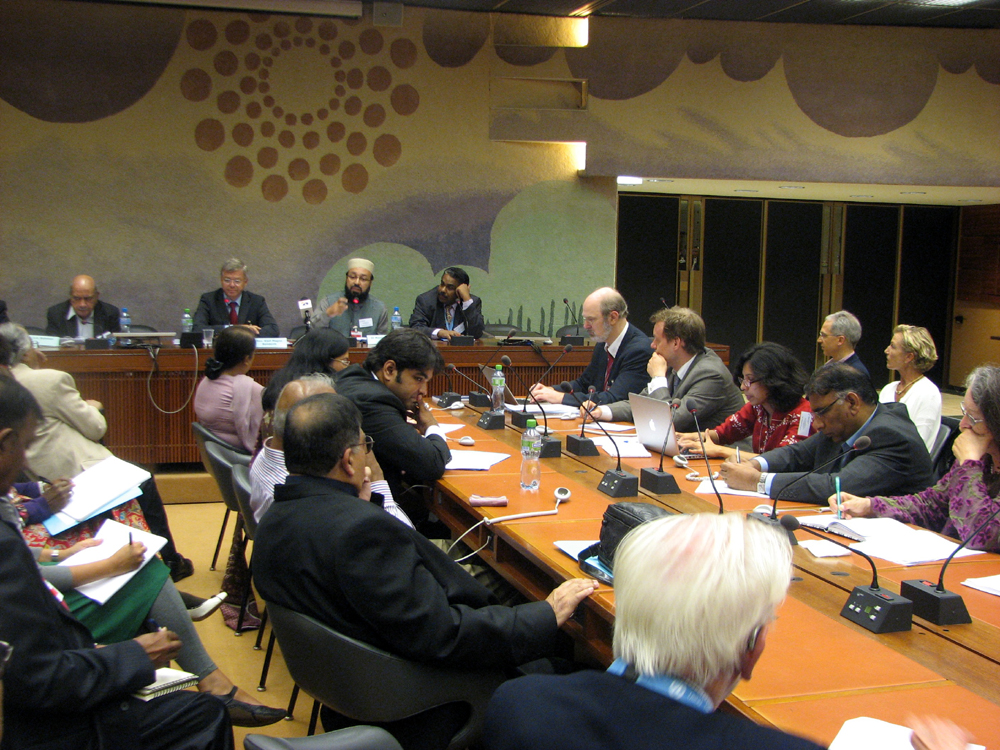