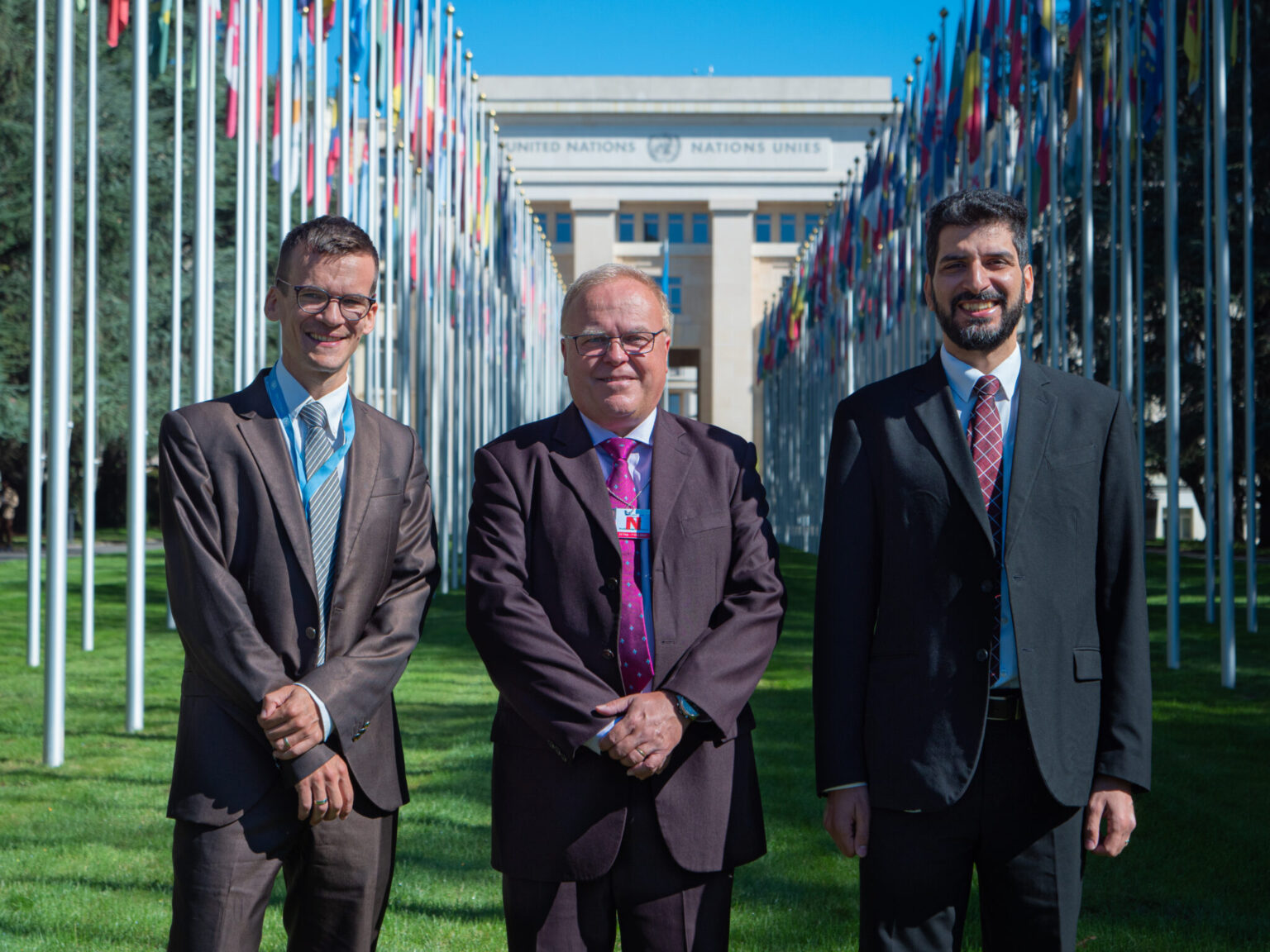 The World Evangelical Alliance (WEA) is pleased to announce the appointment of Mr. Gaetan Roy as its new Permanent Representative to the United Nations in Geneva. He will build on the strong foundation established by his predecessor, Michael Mutzner, who was instrumental in establishing the office in 2012 and had since led the efforts of serving as an evangelical voice especially at the UN Human Rights Council. Wissam al-Saliby, who has worked with the WEA as Advocacy Officer for the past four years, will take on the role of Director of the Geneva Office.

Dr. Janet Epp Buckingham, WEA’s Director of Global Advocacy who oversees the engagement with the United Nations in New York, Geneva and Bonn, expressed her appreciation to the outgoing representative, saying, “When I worked together with my colleague Johan Candelin at the UN in Geneva in the early 2000s, it was a dream for the WEA to open an office in Geneva. Michael together with our Advocacy Officer Albert Hengelaar made it happen and gave Evangelicals a solid presence at the Human Rights Council. Michael leaves the Geneva office in good hands with Gaetan Roy as the Permanent Representative and Wissam al-Saliby as Director of the Geneva Office.”

Mr. Mutzner, who had also served as a co-General Secretary of the Réseau Evangélique Suisse while overseeing the development of the WEA’s Geneva presence, commented, “I am very thankful to God for the privilege it has been to serve our constituencies, the evangelical alliances and their member churches. Advocating on their behalf and making sure that their concerns are heard and understood at the UN and by the governments has been the reason for us to establish a WEA office in Geneva. Working alongside them and witnessing their dedication and perseverance has been a great inspiration throughout all these years.”

WEA Secretary General Bishop Dr Thomas Schirrmacher commented, “It was a pleasure working with Michael Mutzner as he established the Geneva office. This had been a goal of the WEA for many years, but Michael made it happen. Our best wishes for his future.”

Mr. Roy comes to this role with a wealth of experience. He is Chairman of network-m, Board member of the Association of Evangelical Missions (AEM) and represents both in the German and European Parliaments. He has extensive experience in international humanitarian aid and advocacy. He is also Missions Director of the Evangelical church Jugend-, Missions- und Sozialwerk (JMS) in Germany and leads the Freedom of Religion or Belief (FoRB) Initiative of the International Partnership on Religion and Sustainable Development (pard.international). His additional role as Permanent Representative will build on existing synergies.

Upon his appointment, Mr. Roy said, “I strive to have advocacy be a wholistic expression of our faith in Christ – he came to serve and not to be served, in particular by asking diplomats and politicians we engage with how we can serve them and carrying this out in a confidential, solution-oriented, thankful and hopeful fashion.”

“Gaetan will bring a new level of engagement with the diplomatic community that will benefit evangelical alliances, which the WEA seeks to serve,” Buckingham commented. “And I am very pleased to see Wissam take on new responsibilities in the Geneva Office. He has a deep understanding of the United Nations systems in Geneva and is an excellent advocate for national Evangelical Alliances and WEA’s affiliated organizations. With Wissam and Gaetan in their new roles, I am confident that the WEA’s Geneva Office will offer a strong voice for our constituency.”

Based in Geneva since 2018, al-Saliby has served as Advocacy Officer at the World Evangelical Alliance, advocating with the United Nations on behalf of national evangelical alliances in over 140 countries for human rights, the rule of law and freedom of religion. Before joining the WEA, al-Saliby served as the Development and Partner Relations Manager of the Arab Baptist Theological Seminary in his home country Lebanon and as a senior Arabic-language trainer on international humanitarian law for the Swiss organization Geneva Call. He holds a master’s degree in international law from the Law Faculty of Aix-Marseille University, France.

“In the five years that I got to know Michael, I have grown to admire his thoughtfulness, and his principled and ethical work approach and decisions. I have learnt from Michael how to be mission driven and value driven simultaneously. Since 2012, his staunchness and values shaped the working environment and the mandate of the Geneva Office of the WEA,” al-Saliby commented, and added, “It is a great honor to be taking on some of Michael’s key tasks in my new role as Director of the Geneva Office. I will miss our edifying conversations and his insightful wisdom. And I hope and pray that I can maintain the work culture and values that Michael has instilled in this office.”

Serving a constituency of some 600 million evangelical Christians, the WEA is uniquely positioned to represent an evangelical voice at the UN on issues that are of concern to the global Church. The WEA holds Special Consultative Status with the UN’s Economic and Social Council (ECOSOC), which serves as the central forum for discussing international economic and social issues, and for formulating policy recommendations addressed to Member States and the United Nations system. 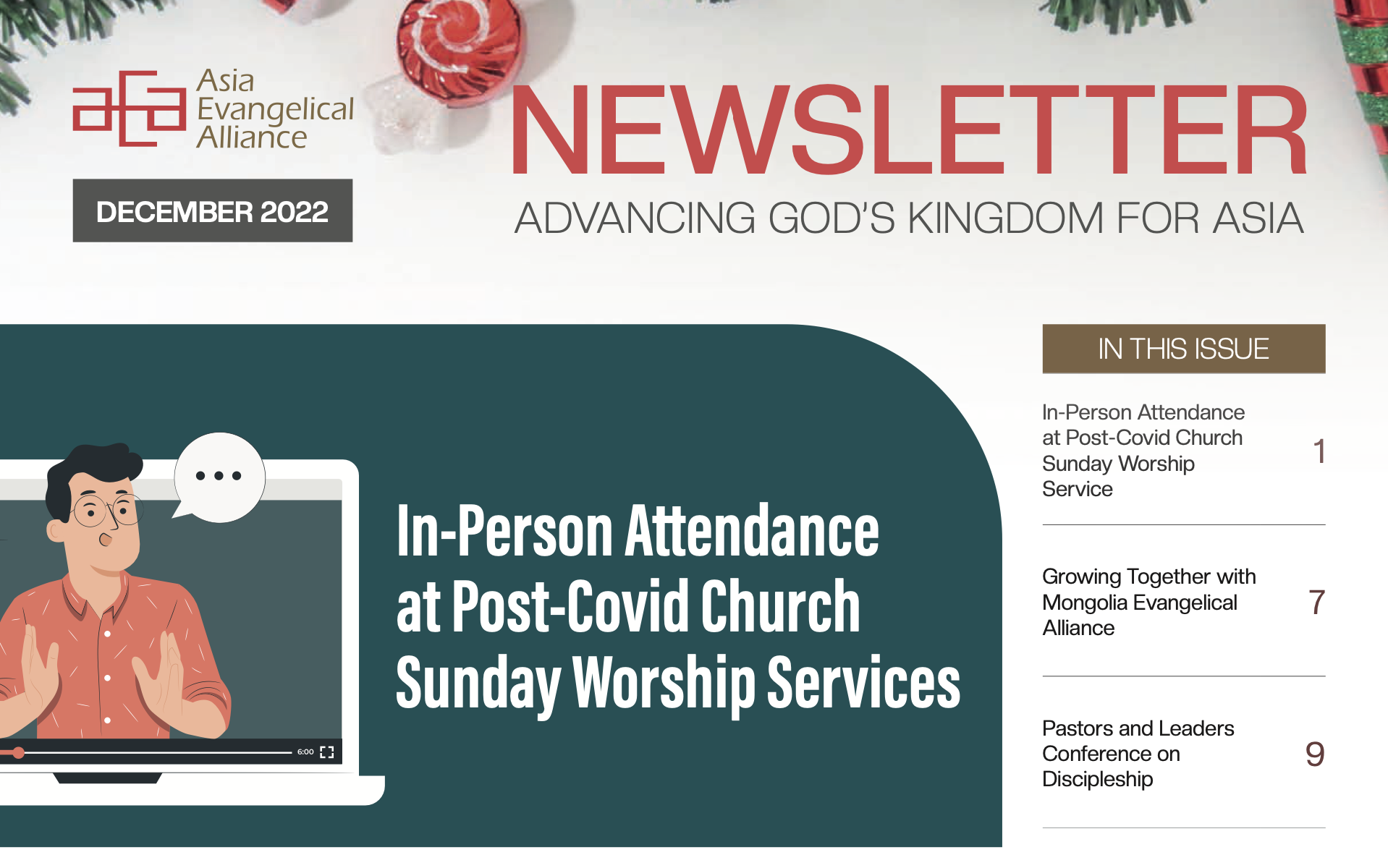 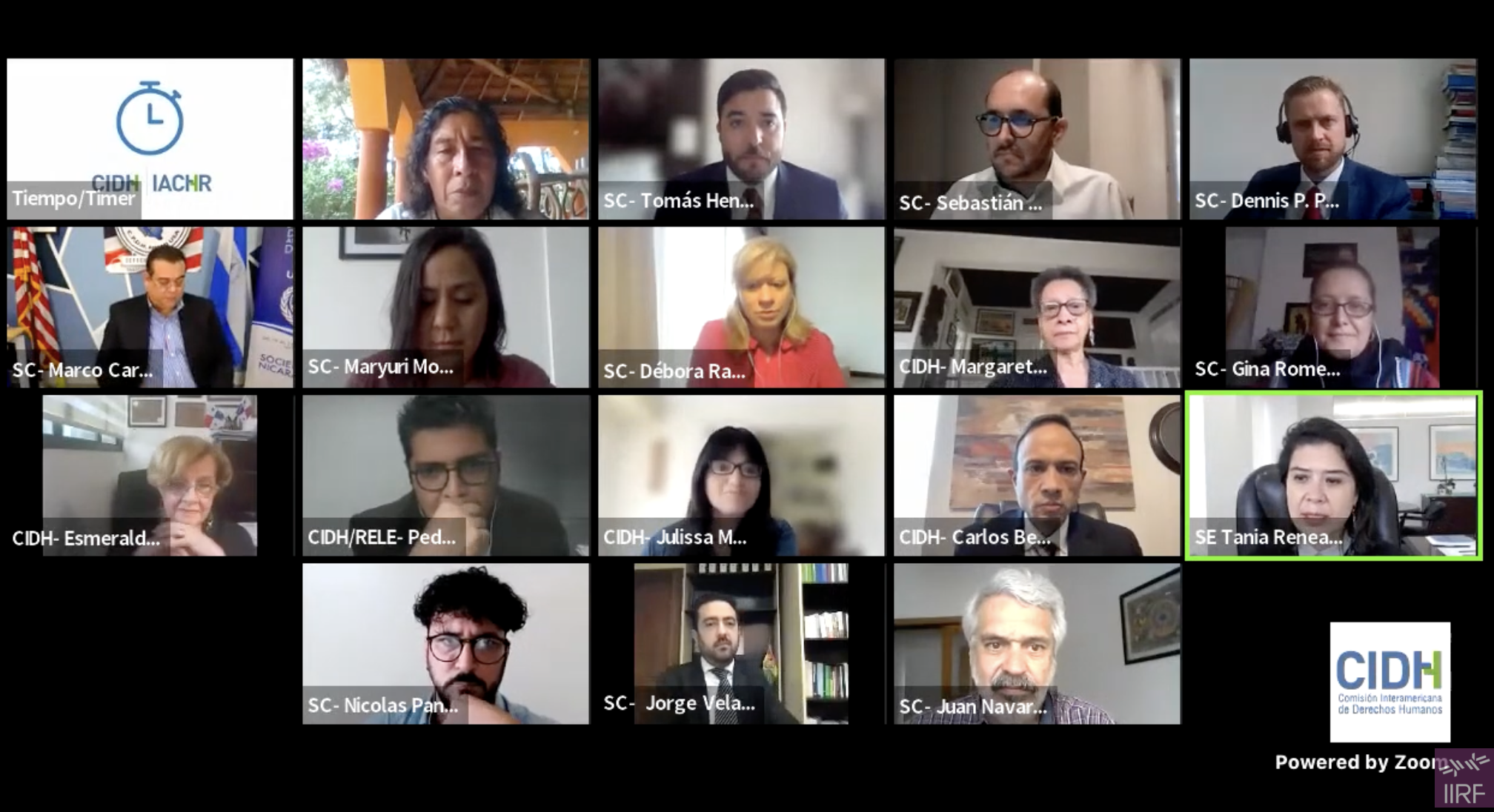 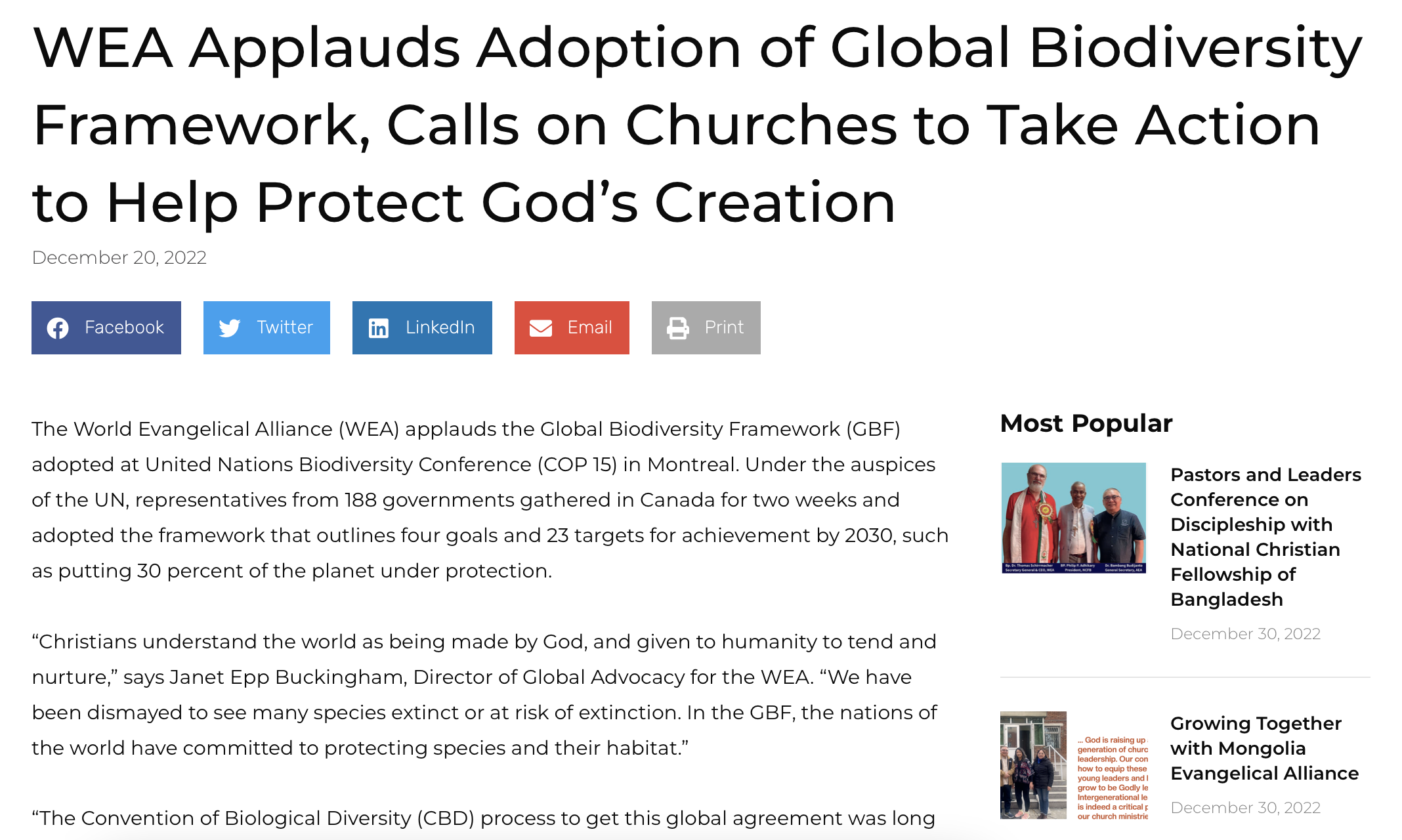 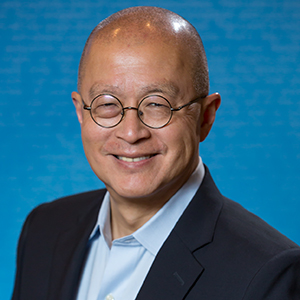