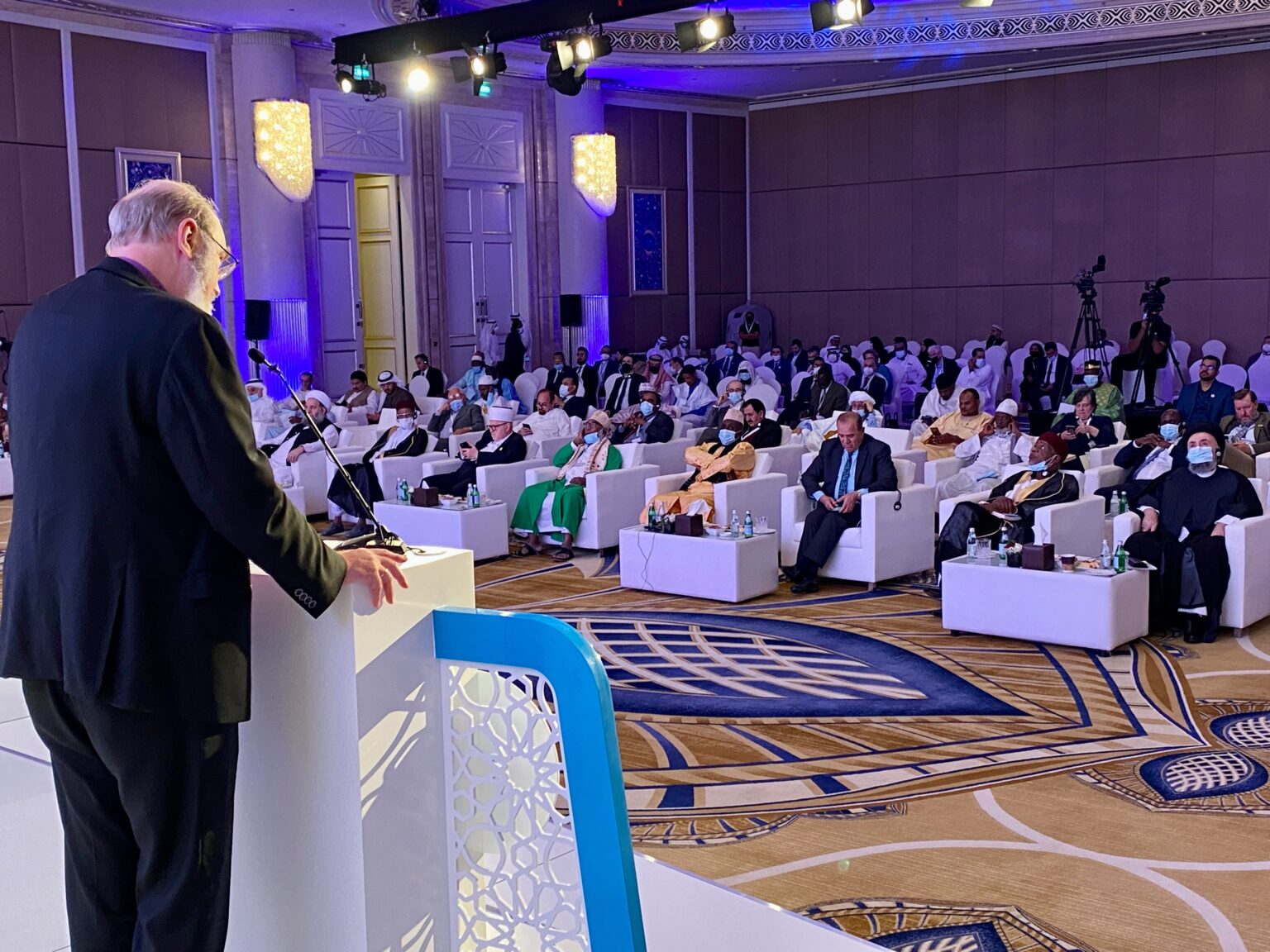 Speaking to Grand Muftis or Ministers of Religion of around 40 Islamic countries plus many other Muslim leaders attending the conference topic „Inclusive Citizenship“, Thomas Schirrmacher urged them in his speech in the final session, to respect the God given rights of Christians and all citizens. Equal citizenship, he said, never should be seen as a secular idea imposed on religious people, but it has as much origins in faith in God. He quoted the first sentence of the U. S. Declaration of Independence stating, “We hold these truths to be self-evident, that all men are created equal, that they are endowed by their Creator with certain unalienable Rights, that among these are Life, Liberty and the Pursuit of Happiness. That to secure these rights, Governments are instituted among Men, deriving their just powers from the consent of the governed.”

Schirrmacher pointed to the fact, that the United States has not always lived up to those standards. African Americans have been held as slaves. Cultural and religious freedoms have been restricted. “Yet the message of the Declaration remains self-evident and true for all who will open their hearts to it. God created us as human beings in a wonderful way, not to live like lone rangers but in solidarity with our families and communities, with all races and peoples around us, and especially with the poor, underprivileged and enslaved. This solidarity calls us to do all we can to protect the vast majority of peaceful citizens of minority faith and clearly to distinguish them from the small number of religious extremists who misuse the name of God or religion and kill those with whom they have theological disagreements, even within their own faith tradition.“ Finally Schirrmacher added: Eventually: „When we work hand in hand against extremists in both our faith traditions and in favor of the common good of our societies, we do not minimize our truth claims. Rather, we are each following our truth claims, which include the belief that God wants peace and justice for all. God’s truth will prevail in the end, and we should not act as if discussing what we believe in depth and in the public square might endanger this.”

Shaykh Dr. Mustafa Ceric, Member of the Board of Trustees of the Abu Dhabi Forum for Peace, Former Mufti of Bosnia, Bosnia

Sheikh Kamel Samia Allah, Mufti of the Republic of Tatarstan

Rabbi Yehuda Sarna, Chief Rabbi of the Jewish Community of the UAE 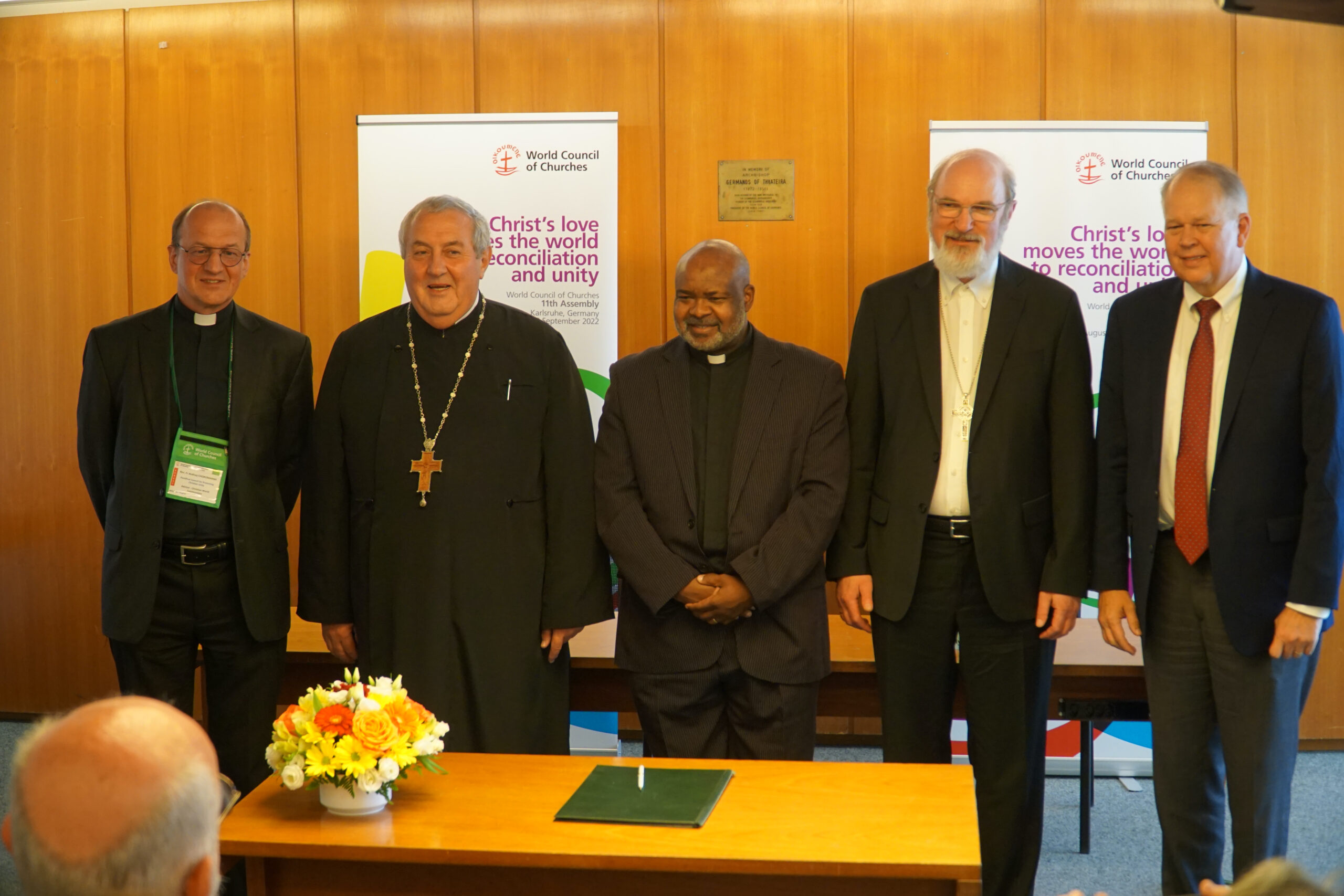 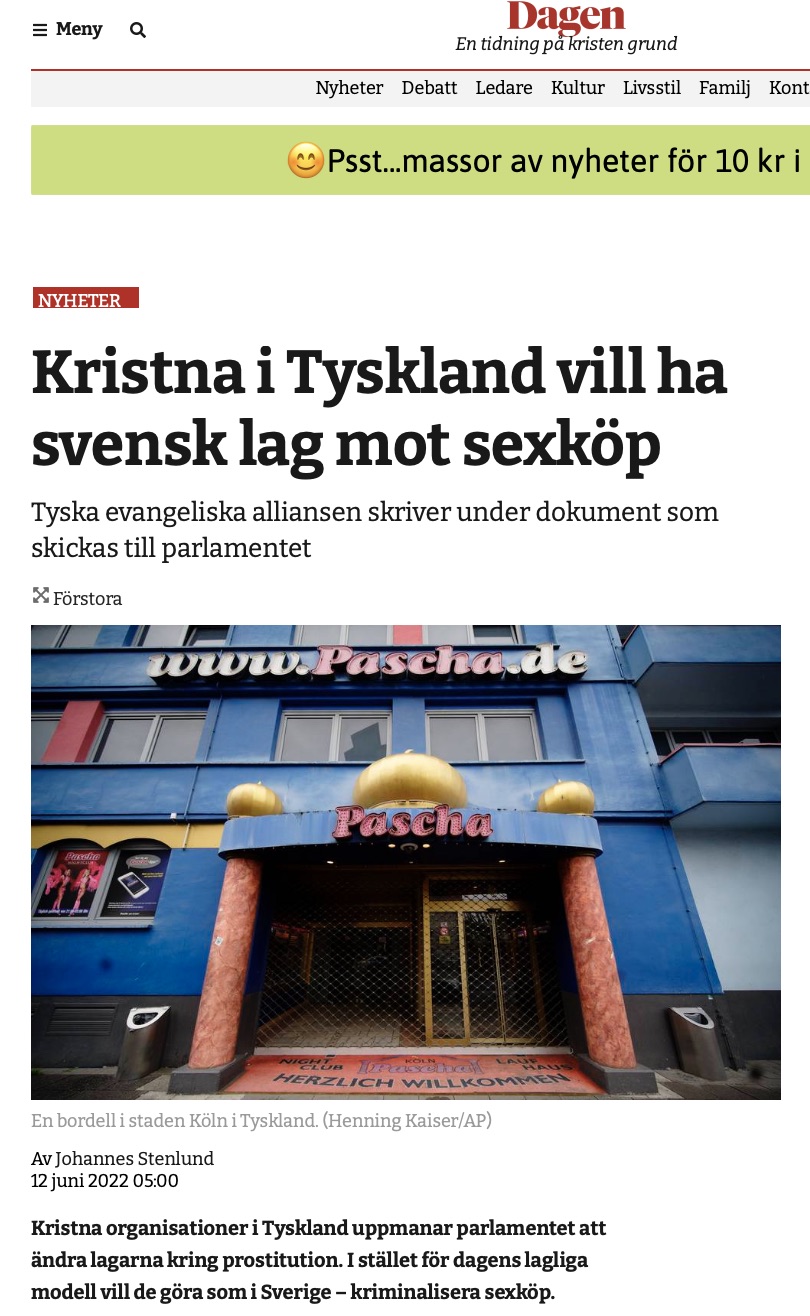