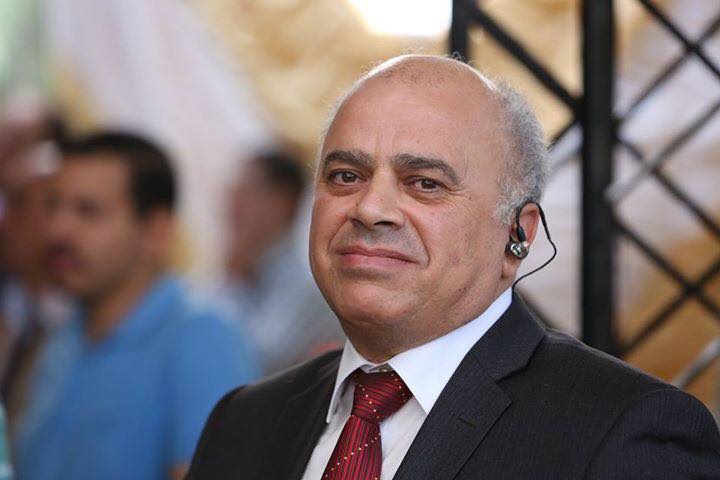 Bassem Fekry was born in Cairo on 18 April 1960. He is married with two grown up sons. His wife Nancy works for the Bible Society for more than 30 years.

Bassem holds a Bachelor’s degree in architectural engineering and has worked in that field since 1982. For many years he has felt that he had a ministry to use his professional training and experience to help Christian organizations who wish to own their own buildings. Among other things he has built new premises for the Bible Society of Egypt, SAT-7 & others.

Bassem has experience of working with Christian organizations as SAT-7 where he was Church and Public Relations Manager.

He also has a Master degree in theology from the Cairo Evangelical Seminary in 2005, a Master degree from Piedmont Baptist College, North Carolina in ministry in 2006 and another master degree from National Theological College & Graduate School (NTCGS) in Biblical counseling in 2012.  He helped to start a church in the New Cairo area in 2010, where he lives and became an elder there.