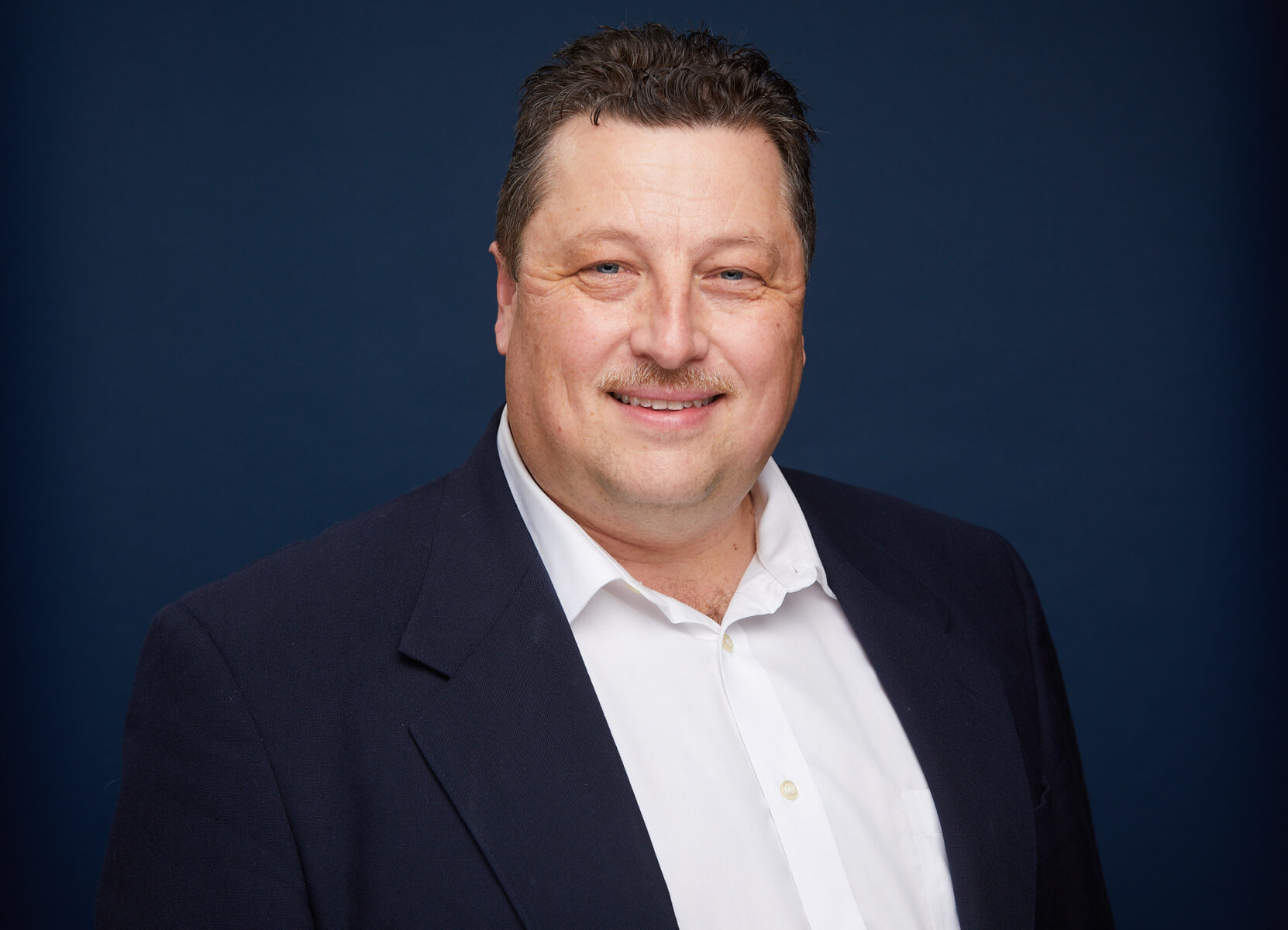 David joined WEA’s International Council in 2019. He has served as Executive Vice President and Resident Theologian of The Evangelical Fellowship of Canada since 2017. Prior to that, he served as a national board member for The EFC from 2008 to 2017.

Before coming to The EFC, David spent 24 years in theological education where he was Professor of Theology, Church and Public Life at Briercrest College and Seminary in Saskatchewan, Canada. He earned Bachelor of Religious Education and Master of Arts in Historical Theology from Briercrest and completed a PhD in Western Christian Thought from McGill University, Montreal, Canada. He serves as an Adjunct Professor of Theology both at Briercrest Seminary (Caronport, Canada) and Tyndale Seminary (Toronto, Canada).

David is executive publisher of The EFC’s bi-monthly print and digital publication, Faith Today, in which he also writes a regular column called Cross Connections. He has published three books, and many articles and reviews in theology. His area of interests and expertise include the theology of forgiveness and reconciliation, political theology, ecclesiology, pneumatology (particularly on the filioque), Roman Catholic-Evangelical dialogue, and the theology of Karl Barth.

David enjoys invitations to preach, speak, and write. Since Covid, he has been experimenting much more with online presentations and speaking.

David has served on various boards, including as elder of his local church when he lived in Saskatchewan. He is married to Maureen since 1989 and together they have three adult children, two of which are married. He and Maureen currently live in Ottawa, Ontario, Canada. They are members of Trinity Bible Church of Ottawa. Outside of work and ministry, David is an avid amateur astronomer and astrophotographer.