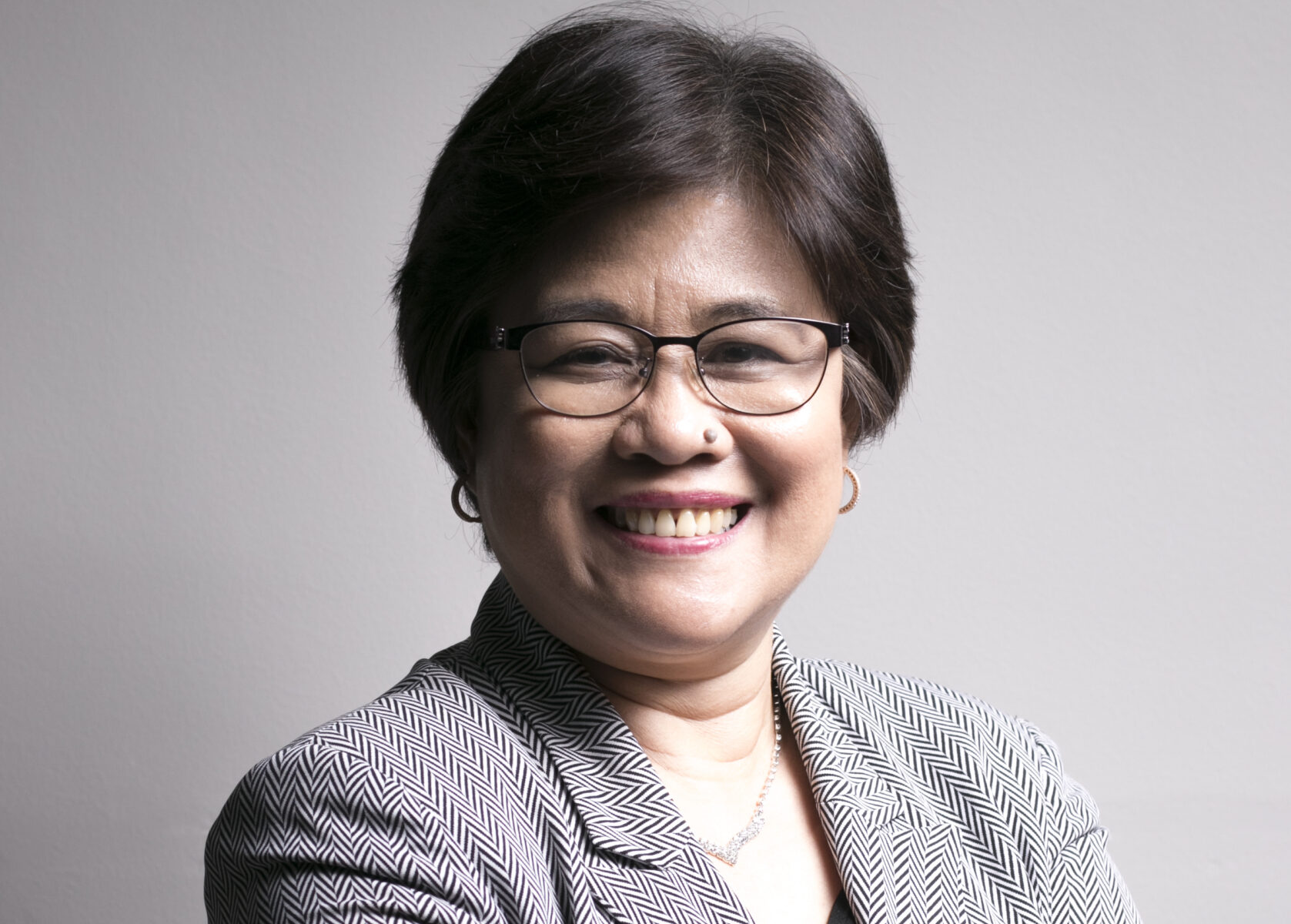 Theresa has served as General Secretary of the Asia Theological Association (ATA) since 2016. ATA is the largest network of theological schools in the Evangelical world with more than 360 member institutions from 33 countries in Asia and beyond.

Prior to her role as General Secretary, Theresa served in ATA as Secretary of Accreditation and Educational Development (2013-2016)  and Associate Secretary of Accreditation (2007-2013), while also serving as Dean of the Asia Graduate School of Theology (AGST) from 2006-2016. AGST is a consortium of eight seminaries in the Philippines working together to offer post-graduate programs. Before that she was academic dean and Christian Education professor at the Alliance Graduate School (formerly Alliance Biblical Seminary) for about ten years. Early in her ministry she served as Christian Education Director in her local church.

She has been appointed by the Philippine Commission on Higher Education (CHED) as member of the Technical Committee for Christian Formation from 2013 to the present. She is a Board member of the International Council for Evangelical Theological Education (ICETE) and Re-Forma. She is also part of the Global Leadership Team of the Global Associates for Transformational Education (GATE), which offers faculty development training for transformational learning in theological education.

Theresa is married to Dr. Fernando Lua, faculty and Vice President for Administration and Finance at the Asian Theological Seminary and lead pastor at the Christian Alliance Fellowship East (CAFE). They have two adult sons, Timothy (30) and Joshua (24), who are both involved in the music ministry in their church.