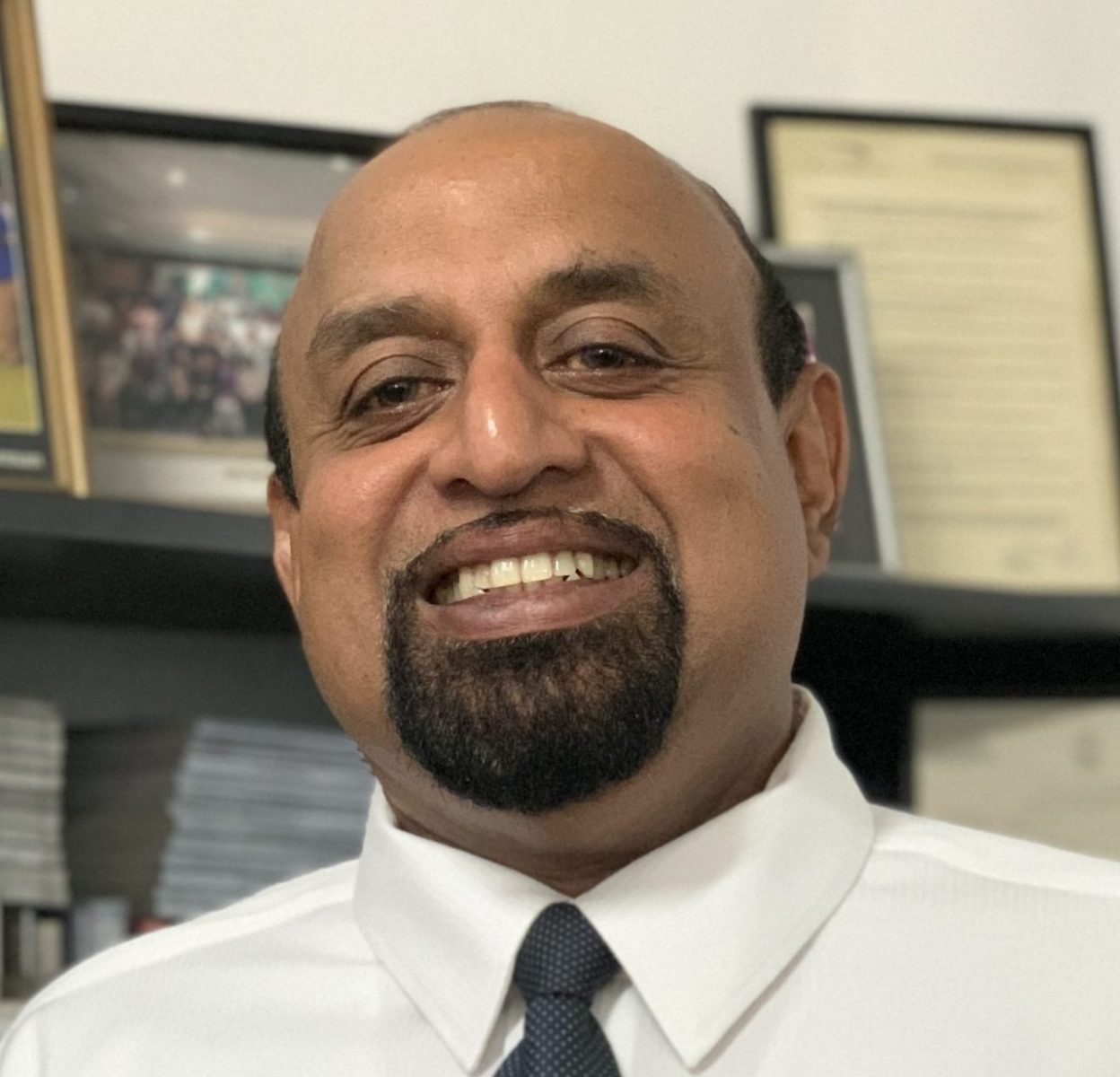 Godfrey Yogarajah is the Deputy Secretary General for Ministries and Programmes and the Executive Director of the Religious Liberty Commission of the World Evangelical Alliance.  As the head of Alliance Development for the WEA, Mr Yogarajah currently oversees the establishment of new and the strengthening of existing evangelical alliances worldwide.

A graduate of the Union Biblical Seminary in Pune, India with a B.Th and a B.D, Mr Yogarajah was awarded the ‘Good Samaritan’ award by Advocates International in 2004, in recognition of his contribution to promoting religious freedom worldwide. In 2005, he was awarded the ‘Pro Fide’ Award by the Friends of Martyrs Finland for his work in the area of religious freedom and minority rights. In 2015, he was bestowed the title ‘Deshamanya’, by the government of Sri Lanka–the second-highest national honour–for meritorious service to the nation.

Mr Yogarajah is also the Chairman of the International Institute for Religious Freedom of the WEA. Formerly, he also served as the General Secretary of the Evangelical Fellowship of Asia, a position he held for seven years.

Mr Yogarajah frequently travels to restricted nations to train Christian leaders on coping strategies for persecution, advocacy, and leadership. Mr Yogarajah is married to Roshani Irene Jayatilleke, who currently serves with the Asian Development Bank. They both reside in Colombo, Sri Lanka.