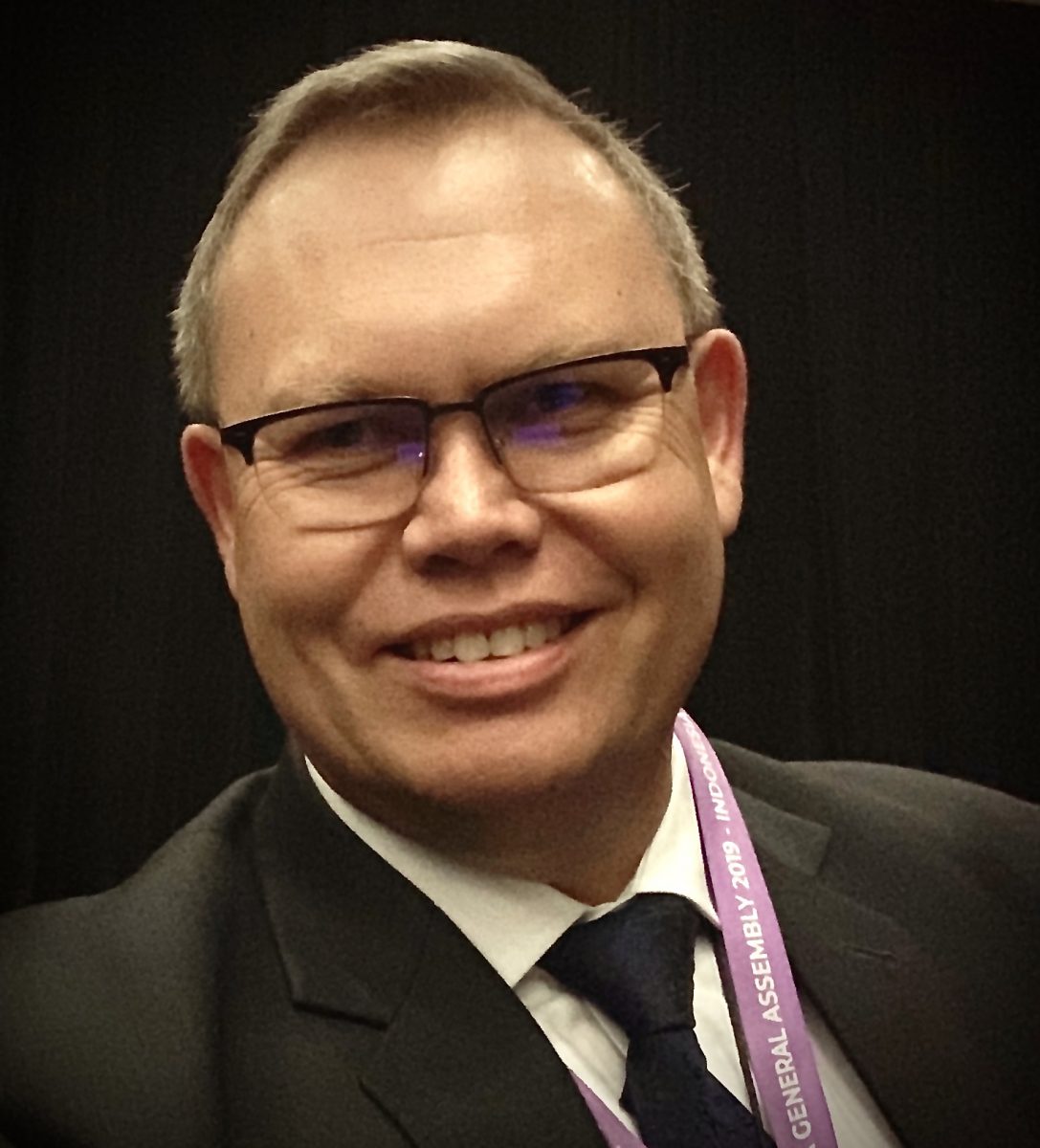 Jay is of mixed New Zealand Māori and European heritage, born to solo mother in an impoverished situation. His early years were assisted by state funded housing in a notorious part of Wellington, New Zealand (NZ). Jay came to know the Lord at 16 through the witness of a friend’s parents, who set the foundations for his walk with the Lord from then on. In 1990 his direction was shifted toward missions service by the Perspectives on the World Christian Movement course and he and his wife Pauline have dedicated their lives to strengthening participation in God’s mission ever since.

Jay and Pauline’s missions service formally began with WEC International in 1995. In 2000 they felt led to move on from WEC and Jay was recruited to lead Pioneers in NZ. He did so until 2015, when he was invited to lead Missions Interlink NZ, the NZ alliance of evangelical missions and outreach ministries.

From 2007, Jay also participated in the WEA Mission Commission (MC) in the area of mobilization. In 2011, Jay took lead of the mobilization network and co-authored “Mission in Motion”, reporting on the results of global research into why people become involved in missions. In 2017, Jay was given responsibility for MC publications and in 2018 he was invited onto the leadership team as an Associate Director. Jay was then selected as the Executive Director of the MC, commencing his role at the beginning of 2020. This role is shared with his continuing Missions Interlink leadership.