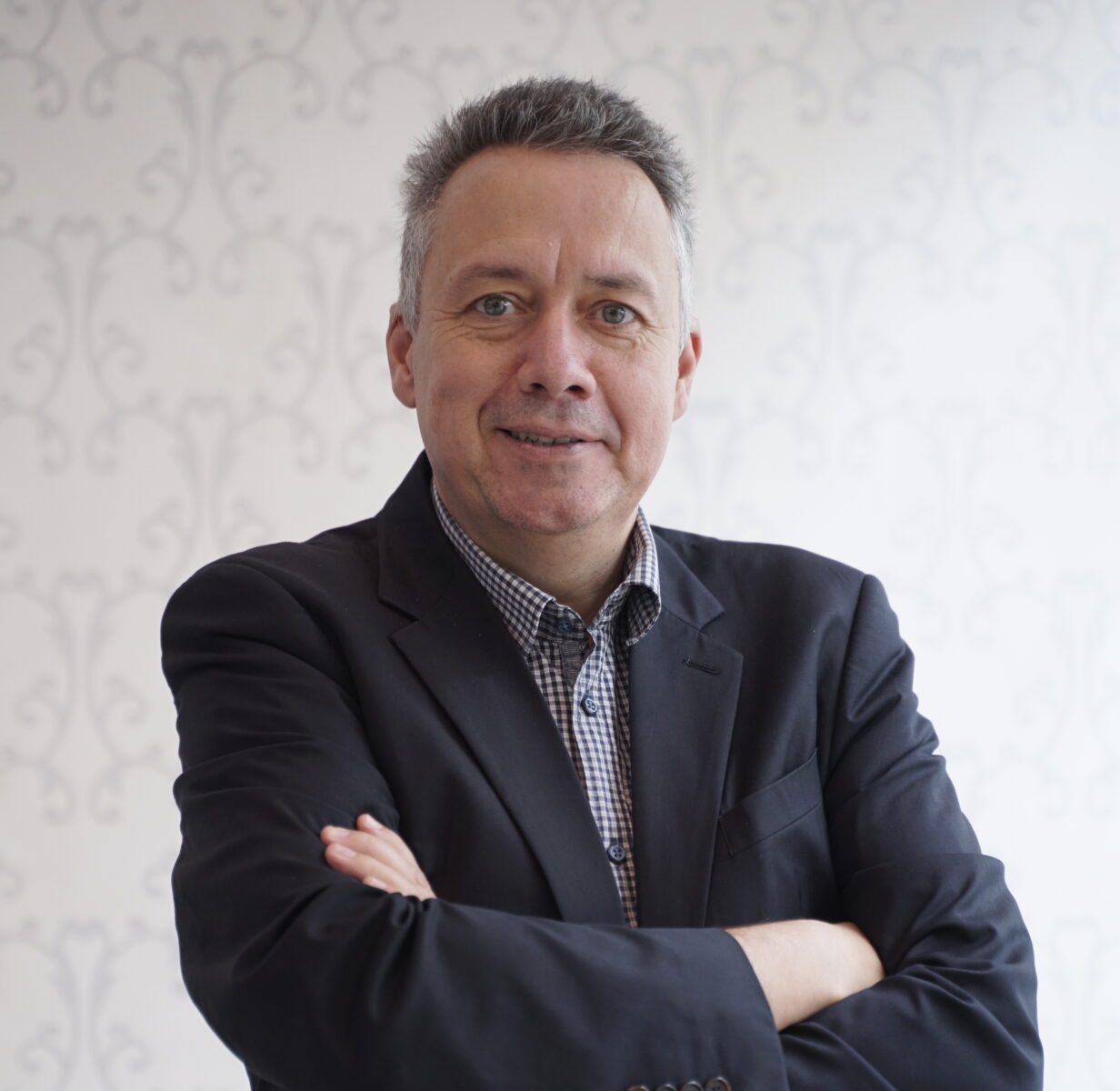 Since 1994 Frank Hinkelmann is on staff of Operation Mobilisation (OM). From 1998 – 2007 Frank was overseeing the Austrian ministry, and from 2008 to 2017 he was directing OM’s ministry in Europe. He currently serves as OM International’s Associate for Board Development.

He has published several mainly academic books, including an exposition on the letters to the seven churches in Revelation (2004), the history of the Austrian Evangelical Alliance (2006/2012), the history of the Evangelical Movement in Austria (2014) and an encyclopaedia of Christian denominations in Austria (2009). Frank is also the editor of the German edition of Ruth Tucker’s bestseller From Jerusalem to Irian Jaya (2007) and a series of books on Austrian evangelical church history.

Frank is an ordained minister of the Protestant Church of Austria and is married to Dorothee. They have three children and live in Austria.