This General Conference held by all Catholic military and chaplains with representatives from many other European countries took place Berlin-Steglitz and had as its title “Violence in Religions.” As experts regarding Islam and Islamism as well as human rights and religious freedom, Prof. Dr. Christine Schirrmacher and Prof. Dr. Thomas Schirrmacher spoke before the roughly 100 representatives of the government and the armed forces. 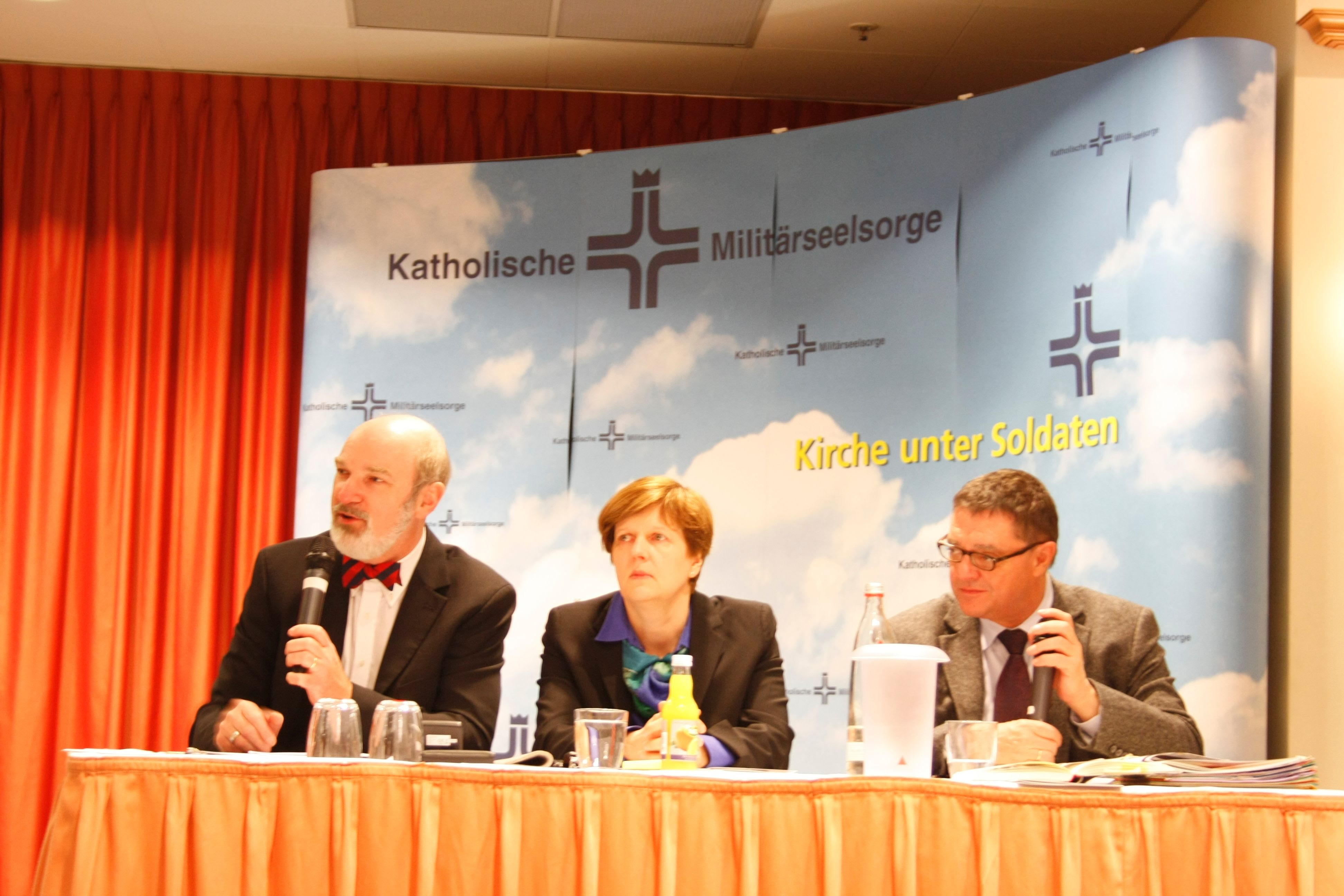 In light of conflicts in the Near and Middle East, which have ramifications for Europe,  Christine Schirrmacher, a Professor of Islamic Studies at the University of Bonn and Spokesperson on Islam for die World Evangelical Alliance, has devoted herself to the question of the attraction of the “Islamic State (ISIS).” According to Schirrmacher, economic and social stagnation, colonial dominance by European powers as well as nonexistent political and economic involvement under autocratic rulers since the time of decolonization all prepared the soil for religious extremism in parts of the Islamic world. Schirrmacher stated, “Under circumstances where there is an identity crisis and a lack of opportunities, the claims of Islamism and what is for many Muslims the still attractive thought of a caliphate promise a utopian, ideal world.” 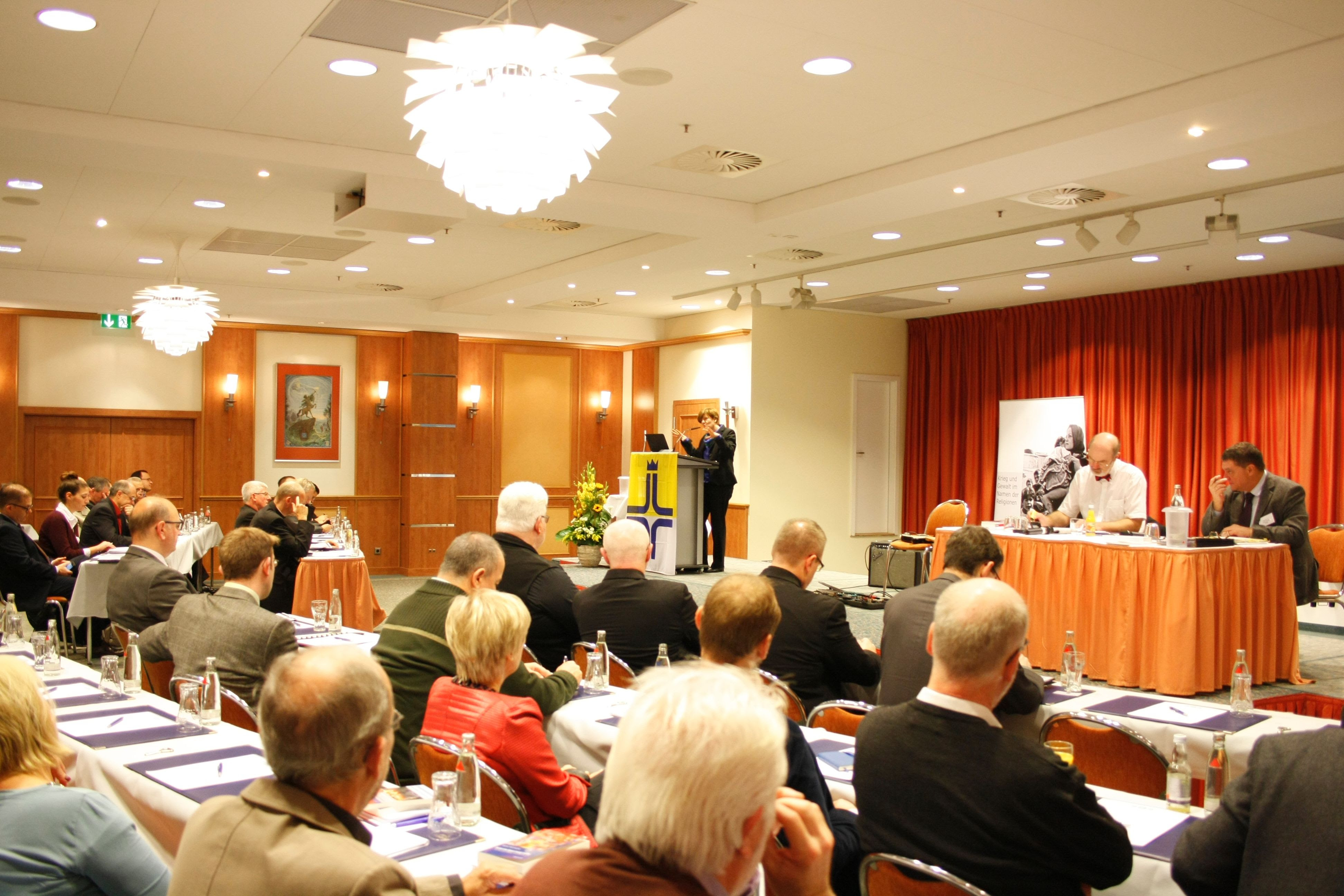 Following up on this, Thomas Schirrmacher, Director of the International Institute for Religious Freedom and President of the International Society of Human Rights, emphasized that in addition to Islamic fundamentalism, the phenomenon of religious nationalism is also threatening peaceful coexistence among religions around the world. Over the course of growing social heterogeneity, Schirrmacher holds that many states have begun to define themselves by their majority religion over the political national identity. Schirrmacher cited India as an example. India’s Prime Minister openly defends the view that only a Hindu can be a true Indian. This is an attitude which has increasingly unsettled Christians and Muslims in the country. In addition, Schirrmacher mentioned Sri Lanka, which for long was ruled by radical Buddhists who lay claim to the island as Buddha’s exclusive holy ground, even though one third oft he population is not Buddhist. 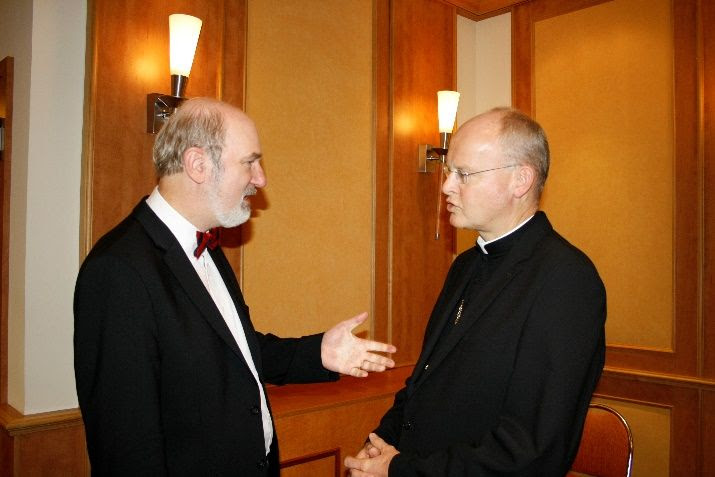 “The state, via its monopoly on power and churches, via their theology, have to actively contribute to the prevention of violence,” according to the sociologist of religion. From Schirrmacher’s point of view, after a history where Christianity had its Crusades, religious wars, and various forms of what was in part radical fundamentalism into the first half of the 20th century,  Christian churches have pursued a more peaceful and more tolerant path in past decades. Indeed, Schirrmacher believes there are rare cases today where non-Christians have been hard-pressed by Christians or have even been persecuted. And yet, in contrast to other world religions, Christianity does not have theologians at its command who will back this with theological arguments or who invoke hatred and violence and to which Christians willing to resort to violence would be able to refer. Christine Schirrmacher attested to the fact that within Islam there are still influential theological schools of thought which view the use of violence as legitimate means, for instance when it comes to dealing with women, apostates, “idolaters,” and other groups. Hopes for a change in this regard lie with representatives of a liberal understanding of Islam, one which is able to be thoroughly compatible with universal human rights and the norms of basic constitutional law. This also means a readiness to make cutbacks in the perpetually exemplary role of Mohammed and in the Sharia as well as looking at verses in the Koran in their historical context. The final question as to whether Islam is compatible with democracy, human rights and civil liberties was answered by the Islamic specialist from Bonn in the following manner: “Yes, when Islam is lived as a religion and only as a religion – no, when Islam serves as a political program.” (Martin Warnecke)     Downloads: