An Easter Message from the WEA 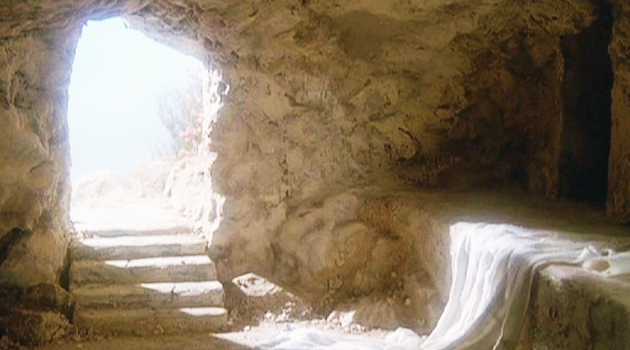 One of the accusations made against the early Christians was that they were atheists because they refused to worship the gods of the temples. The idea that a group of people would gather regularly to share food, to tell stories of Jesus the Messiah, and to pray to this same Jesus seemed to some an act of blasphemy – an affront against God; to others it was ludicrous and viewed as treason to Caesar.

Those early believers persisted and remained true to Christ. Their growing faith is reflected in one of the oldest hymns of the Christian tradition, made famous by the Apostle Paul in his letter to the Philippians. It is a hymn that reflects the upside down nature of the kingdom of God and assures us of Christ's victory over death and all worldly forms of power.

"Christ Jesus, who... humbled himself and became obedient to the point of death - even death on a cross. Therefore, God highly exalted him and gave him the name that is above every name." — Philippians 2:8-9

As Christians around the world gather during this Holy Week, the story of God redeeming the world in Jesus will be retold over and over again. It is our prayer that the world will hear this story anew and see it in our common life. In a world torn by violence and so much suffering, like those early Christians, we do not bow to the gods of fear, intimidation, money and war. Rather, with the multitude of saints, with sisters and brothers persecuted for their faith, we proclaim Christ crucified and risen.

From the WEA family, we wish you all a blessed Easter!