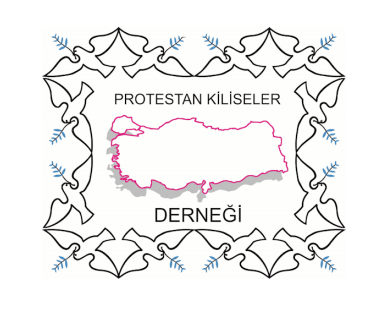 The freedom of religion and belief as one of the basic rights found in national and international laws, as well as the Universal Declaration of Human Rights, is secured under national and international laws and constitutional authority in our country. However, from the perspective of the Protestant community some basic problems still continue in 2015. For the purpose of contributing to the development of freedom of belief in Turkey, this report presents some of the experiences and problems as well as positive developments that have been experienced in 2015 by the Protestant community in the area of religious freedom.