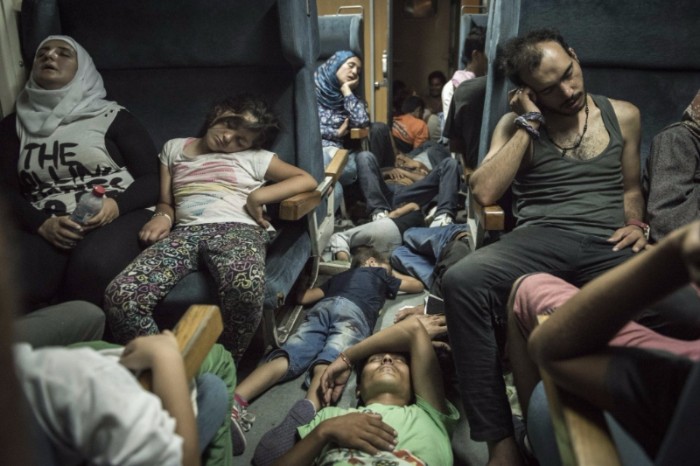 News from Croatia:
Divided by borders. United by purpose.

Since the beginning of the migrant crisis, 568 439 persons entered the Republic of Croatia. A few days ago one of the camps was covered in the first snow, as evidenced by the photograph of the snowman – with arms wide open, the snowman is the camp's symbol of hospitality and welcoming to refugees in Croatia.

The „journey of hope“ begins for many refugees in Syria, and goes through Turkey, Greece, Macedonia, Hungary, Serbia, Croatia, Slovenia, Austria to finally end in Germany. Croatia finds itself at the center of this journey, and therefore became witness to the biggest migrant crisis in the history since World war II. 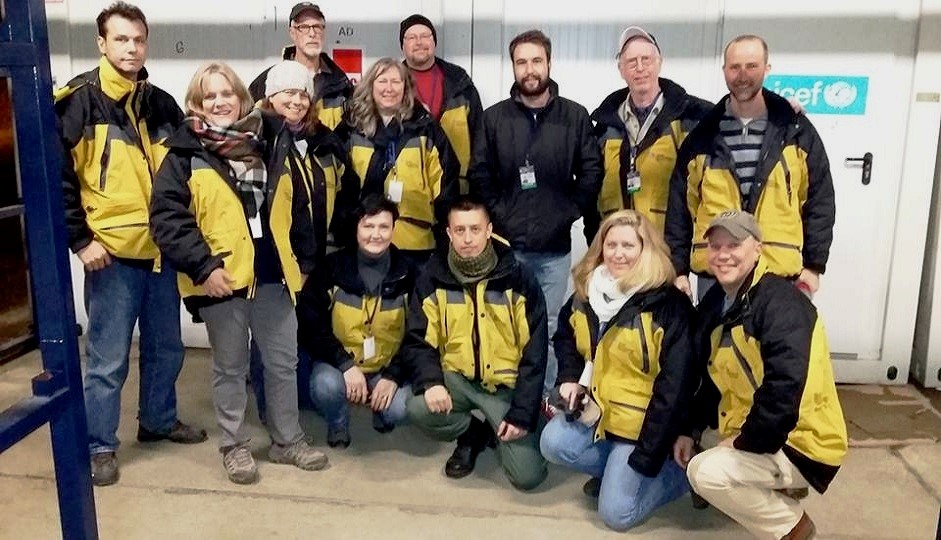