(Bonn, 10.07.2017) The International Institute of Religious Freedom published all the 12 official reports to the UN Human Rights Council of the UN Special Rapporteur on Freedom of Religions and Belief, presented by the present United Nations Special Rapporteur on freedom of religion or belief, Heiner Bielefeldt. Each report has its own specific topic like religious minorities, apostasy and blasphemy, conversion, women’s rights, or school education. 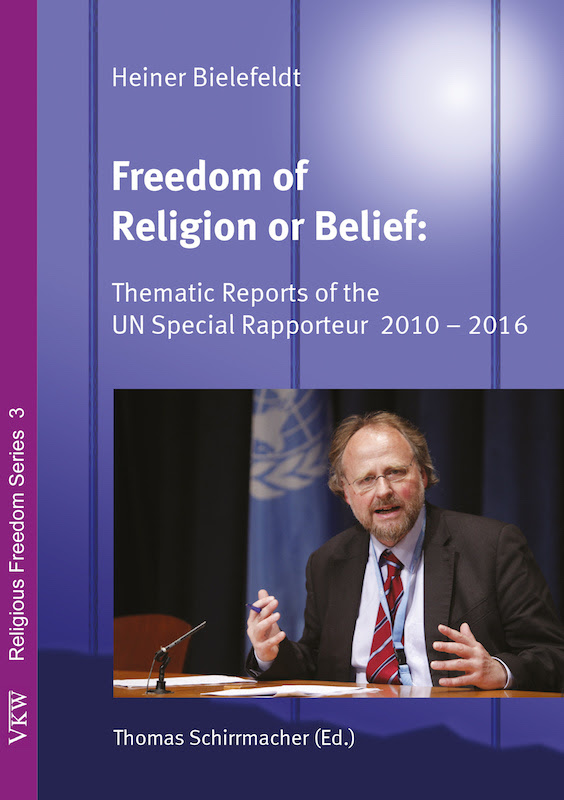 Heiner Bielefeldt studied Catholic theology, philosophy and history and earned a doctorate in philosophy. After holding various positions at different universities, from 2003 to 2009 he served as Director of the German Institute for Human Rights, which monitors the human rights situation within Germany on behalf of the German government. Since 2009 he is Professor of Human Rights and Human Rights Policy at the University of Erlangen-Nuremberg in Bavaria. In 2010, he was additionally appointed United Nations Special Rapporteur on freedom of religion or belief. In 2013 he was reappointed.

His book is available for free download (link below). 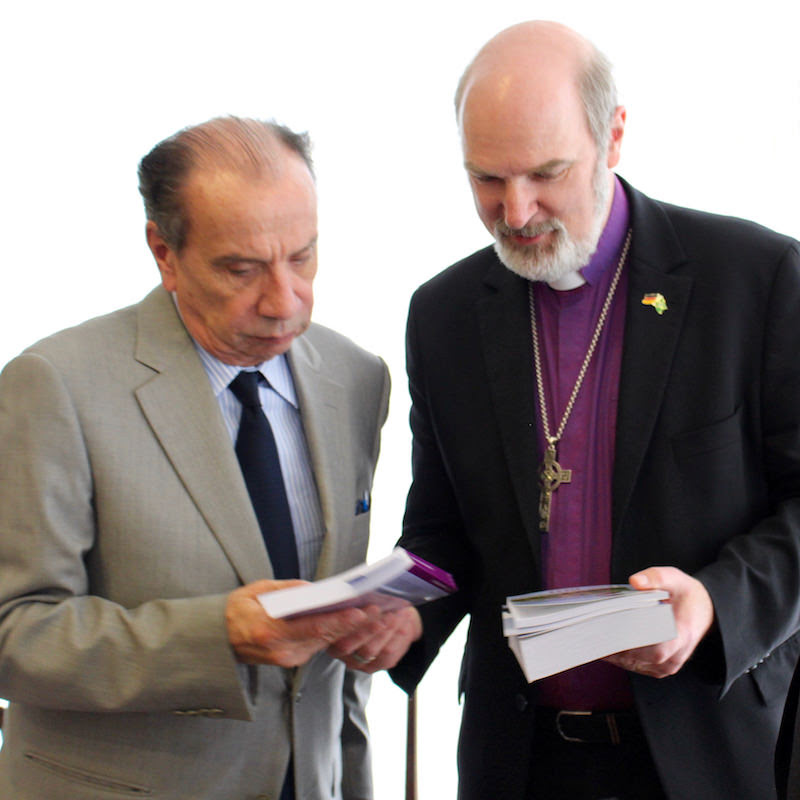