The city of Cochabamba, Bolivia hosted the Latin American Pastoring of Pastors Summit on March 10-13, 2015. Leaders from pastoring of pastors (POP) movements from Brazil, Bolivia, Paraguay, Colombia and Venezuela participated under the leadership of David Kornfield, along with leaders from many of those countries’ National Evangelical Alliances. Altogether there were sixty-four participants. The principal goal was to strengthen national, relationship-centered POP movements in their POP vision and practice in a way that is viral (contagious and multiplying). 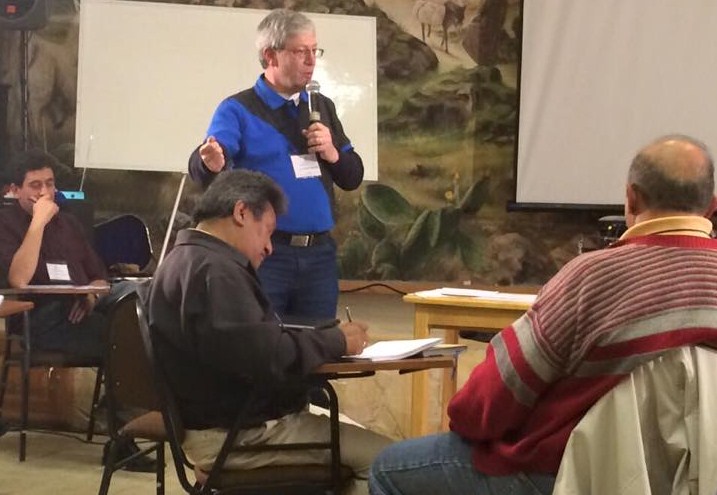 The participants experienced a dynamic synergy as they shared models, tools, experiences, mentoring, relationships and training to improve their teams and strengthen the POP movement throughout the continent.

“The reality faced by pastors and leaders who are not pastored alarmed everyone and generated a high sense of urgency as we unanimously recognized that without healthy pastors, the church cannot be healthy,” said Kornfield, who heads WEA’s Pastoring of Pastors Task Force.

Participants at the event then committed to four principles by signing a covenant, which reads:

Therefore, being of one heart and mind and representing our countries and the whole continent, we sign the following COCHABAMBA COVENANT in which we commit to:

1.      Not walk or minister alone, but instead participate in an ongoing and growing way in a pastoring of pastors group and in a mentoring relationship.

2.      Be pastored, discipled or mentored with special attention to high standards of moral purity and a simple life, not enslaved to the cares and attractions of the world, and to promote this lifestyle among those we pastor, disciple or mentor.

3.      With determination, help establish the pastoring of pastors movement in the churches and denominations where we have influence, serving as models and fostering a viral and contagious multiplying movement over the long term.

4.      Develop the seven relationships of a “leader that shines,” intentionally growing individually and with our teams.  In this way we will influence other leaders’ lives, modeling and multiplying the pastored life in such a way that we build and nurture healthy churches. 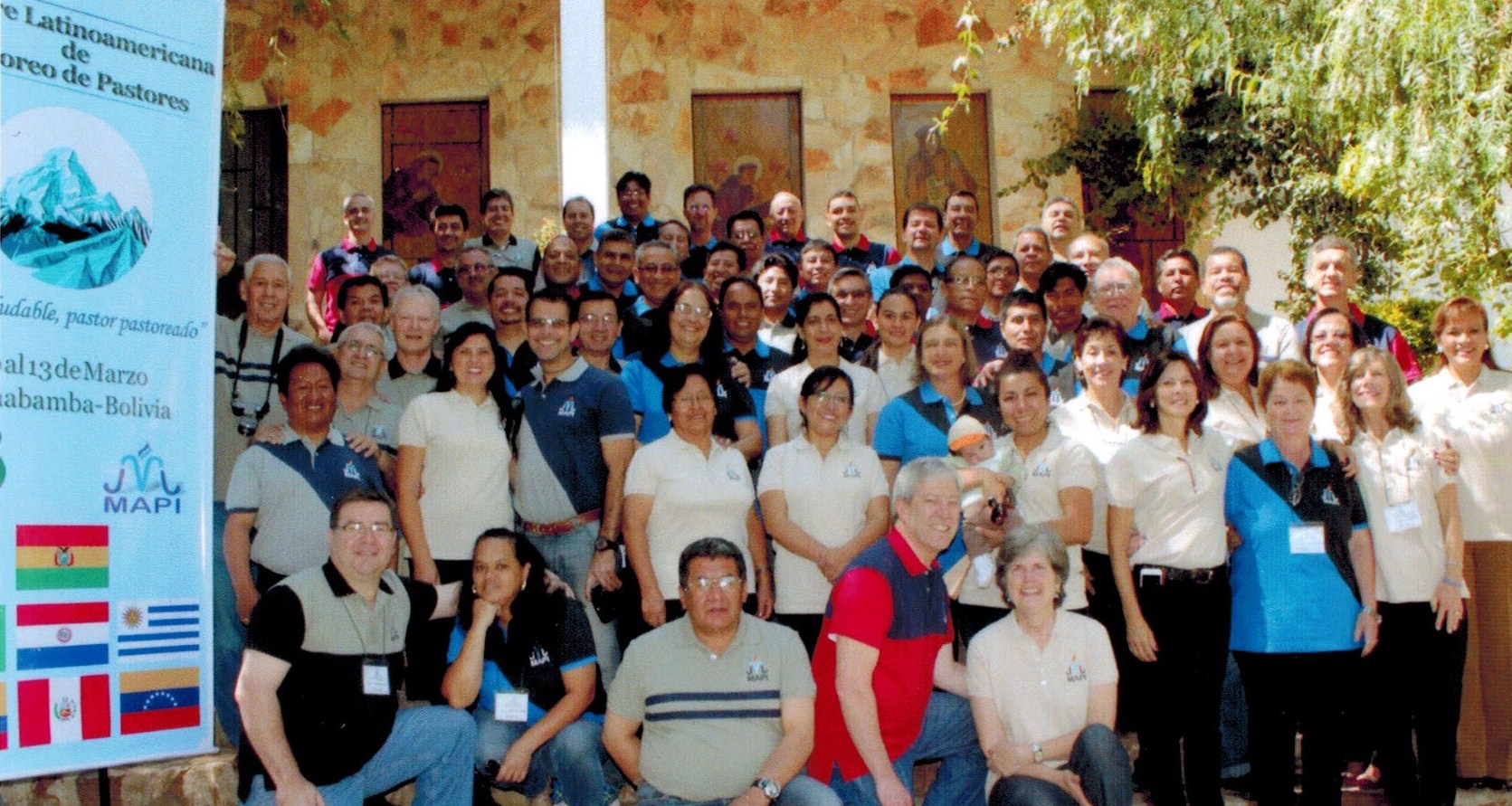