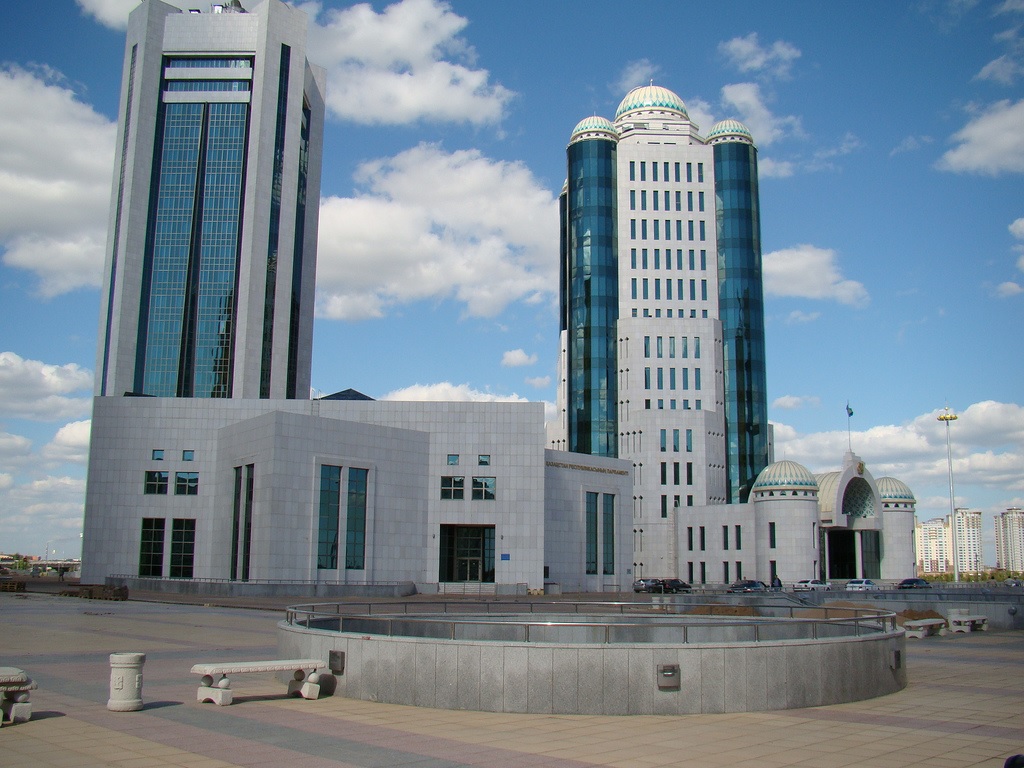 Kazakhstan is on the verge of passing legislation, which proposes changes to the 2011 Religion Law, Administrative Code, and many other laws. According to reports, the draft Amending Law, which is currently before Prime Minister Bakytzhan Sagintayev, imposes new restrictions on the freedom of religion or belief, including the compulsory re-registration of all registered non-Muslim and non-Russian Orthodox religious organisations.

Accordingly, the Amending Law, if adopted by Parliament would also introduce restrictions on religious education, sharing beliefs, and the censorship of literature, among others.

It is reported that while 1300 Protestant organisations sought registration under the 2011 legislation, only 495 received State recognition. Experts warn that if passed, the proposed legislation could lead to a spate of closures of religious organisations in Kazakhstan.