Role Models of Faith: Freely Offering their Lives out of Christian Love

According to the opinion of the evangelical theologian and mission scholar Christof Sauer, the new Apostolic Letter of Pope St. Francis with the title “There is no greater love (maiorem hac dilectionem) – on the offer of life” is to be welcomed, as far as it concerns the definition of a martyr. 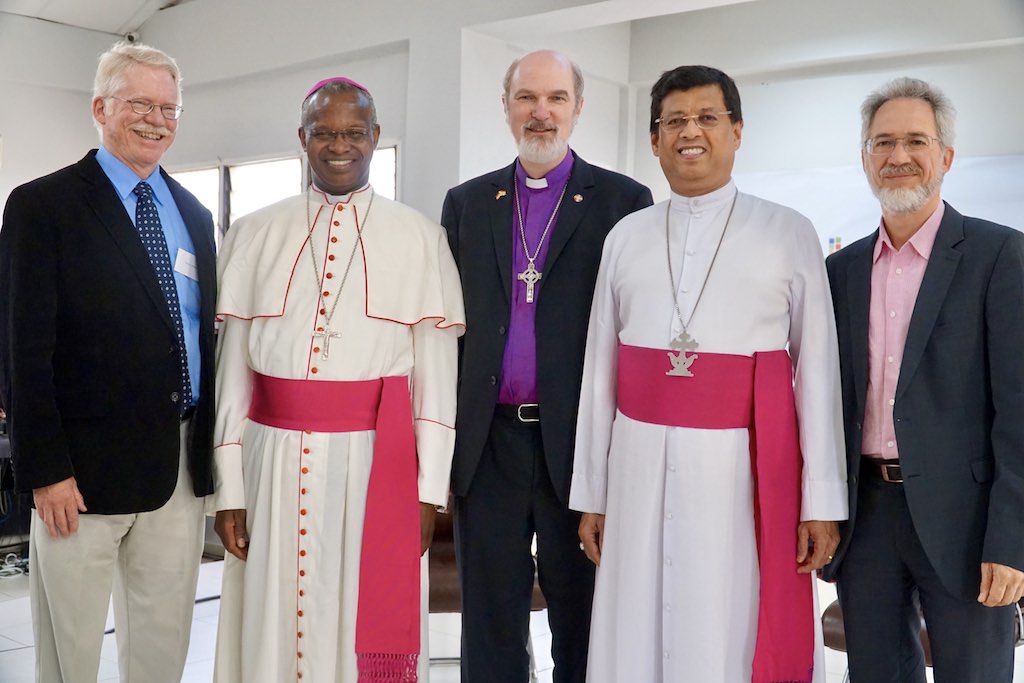 The free offering of one’s life out of Christian love has been declared a new possible way of discerning the exemplary character of deceased Christians by the Roman Catholic Church on 11 July 2017.

This positive assessment by the director of the International Institute for Religious Freedom (IIRF) is mainly concerned with understanding martyrdom from a Christian perspective. The debate on confessional differences is explicitly excluded.

Below we provide the full text of the comment.

Sauer, who is 54 years old, hails from Germany and lives in South Africa. He is also Professor at the Evangelische Theologische Faculteit Leuven in Belgium. He has completed extensive research on the understanding of martyrdom in the different Christian traditions for a post-doctoral thesis. In 2010 he also edited the “Bad Urach Statement – Towards an evangelical theology of suffering, persecution and martyrdom for the global church in mission”.