WEA Christmas Greeting – The Three Gifts to the Shepherds 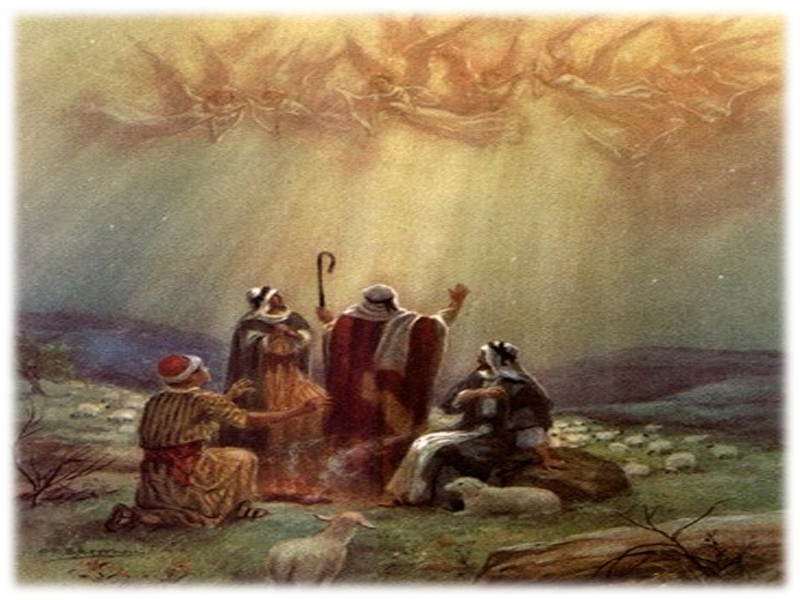 In the Gospel of Luke 2:8-20, we read that the birth of Christ — announced by the angel to the shepherds — gave them Good News of great joy and brought three specific gifts:

I.  The Gift of Salvation — the baby born in the manger is the Savior, Christ the Lord, who gives forgiveness of sins and reconciliation with God.

II.  The Gift of Significance — the shepherds, who were considered social outcasts (being ceremonially unclean and regarded as unacceptable witnesses in the courts of law), became the first heralds of the birth of the Messiah; from being nobodies they became somebodies.

III. The Gift of Service — as the lowly shepherds made Christ’s birth known; they became the first evangelists of the Christian era. Their effective ministry caused those who heard their message to be amazed at what God had done.

As this generation’s bearers of Good News of great joy, let us continue to share the gifts of salvation, significance and service that Jesus birth brought with Him on that first Christmas.