On Wednesday, August 28th 2013, the World Evangelical Alliance (WEA) hosted its first event at the United Nations. With fifty participants ranging from government officials to NGO representatives, the WEA held a panel discussion on Disabilities in the Post 2015 Development Agenda in preparation for the UN’s High Level meeting of the General Assembly on disability and development in September 2013.

An estimated 15% of the world’s population has a disability; as a result, they are the largest minority. They are also the most marginalized group, and according to the United Nations Development Programme, eighty percent of people living with disabilities live in developing countries. People with disabilities are more likely to be amongst society’s poor than people without disabilities.

As the world moves into the post 2015 development agenda, there is a need to create an inclusive framework to incorporate those with disabilities especially since disability was not included in the Millennium Development Goals or its related targets and indicators.

Additionally, as Deborah Fikes, WEA Permanent Representative to the UN, said: "When it comes to agenda, the planning table must be accessible to all. People with disabilities should have a voice, and we must ensure the right to participation in the development agenda. The post 2015 development framework should be a holistic and universal agenda with clear responsibilities for all states."

During the event, the panelists highlighted the importance of governance and better approaches to development in the sectors of education and health services for people with disabilities. 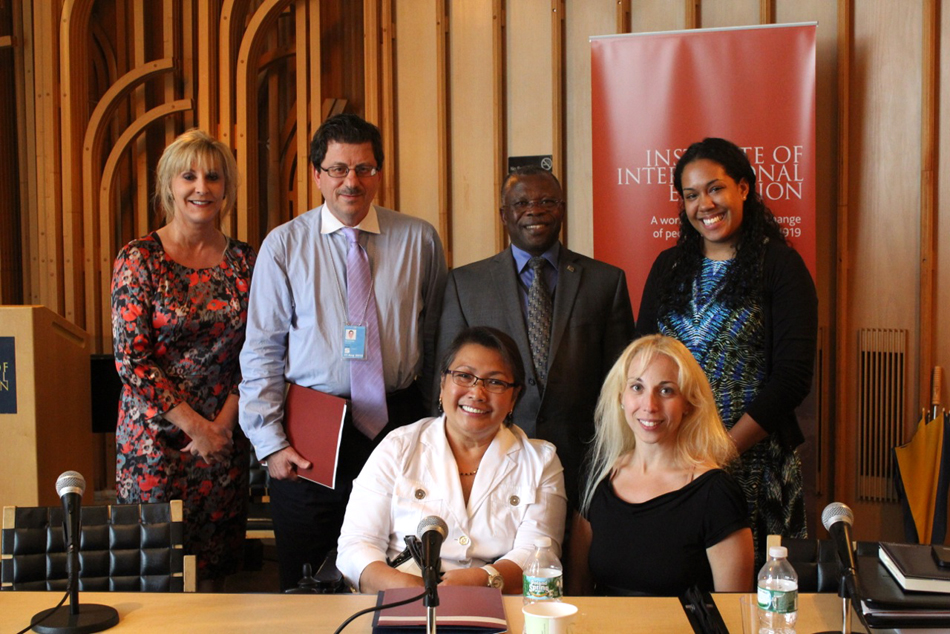 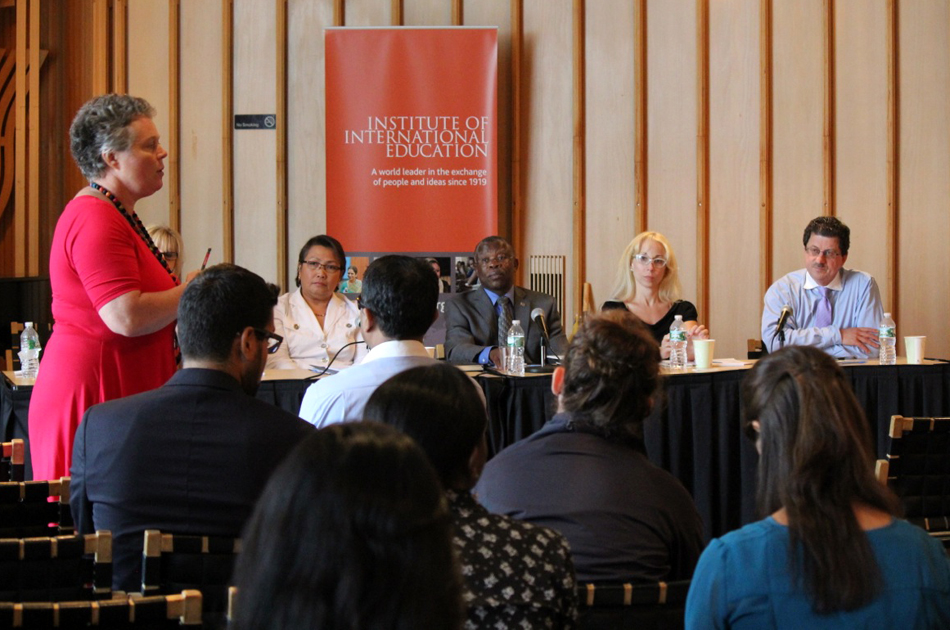