Many evangelicals around Europe work and advocate for socio-political issues, trying to be salt and light and to create bridges with the society, as the European Evangelical Alliance (EEA) has highlighted in its last newsletter.

Antonio Calaim President of the Portuguese Evangelical Alliance (EA) recently met with Francisca van Dunem, Minister of Justice, to discuss the problems that evangelical churches have regarding their meeting places in homes or shops and also the access of chaplains to prisons and hospitals.

The meeting was also an opportunity for Calaim to express deep concern about progressive sex education to be taught to children who are just 8 years old.

Calaim stressed the importance of “building genuine and positive connections with politicians, so that they are more likely to listen”.

The German Evangelical Alliance (DEA) is increasingly concerned by the atmosphere of fear, criticism, anger and even conspiracy theories that developed because of the Covid-19 pandemic.

That is why Uwe Heimowski and Kersten Rieder, who work in the DEA’s office at the German Parliament, published an article called Time for Hope – a call to unity and prayer.

It challenged evangelicals to listen to God more than false prophets or conspiracies and to be bearers of hope and bridge builders in these fractious times. It encouraged Christians to take up their role as shapers of the future with Christ’s help.

They then wrote to every single Member of Parliament (MP), thanking them for their work during the pandemic crisis. They also sent a link to the “Time for Hope” article. Several MPs were really grateful for this encouragement.

The Italian Parliament is discussing a law to protect members of the LGBTQ+ community from discrimination. There has been much lobbying by the Italian Evangelical Alliance and others to ensure that the final version of this law will not prosecute those who express a biblical line on sexuality.

On June 12th, several evangelical churches and agencies purchased advertising space in the main Italian newspaper, Corriere della Sera, to present their concerns about freedom of religion and of expression, as well as the biblical view of family and relationships.

“This was a useful and interesting initiative, a good exercise in public theology”, said Giuseppe Rizza of the Italian Evangelical Alliance. 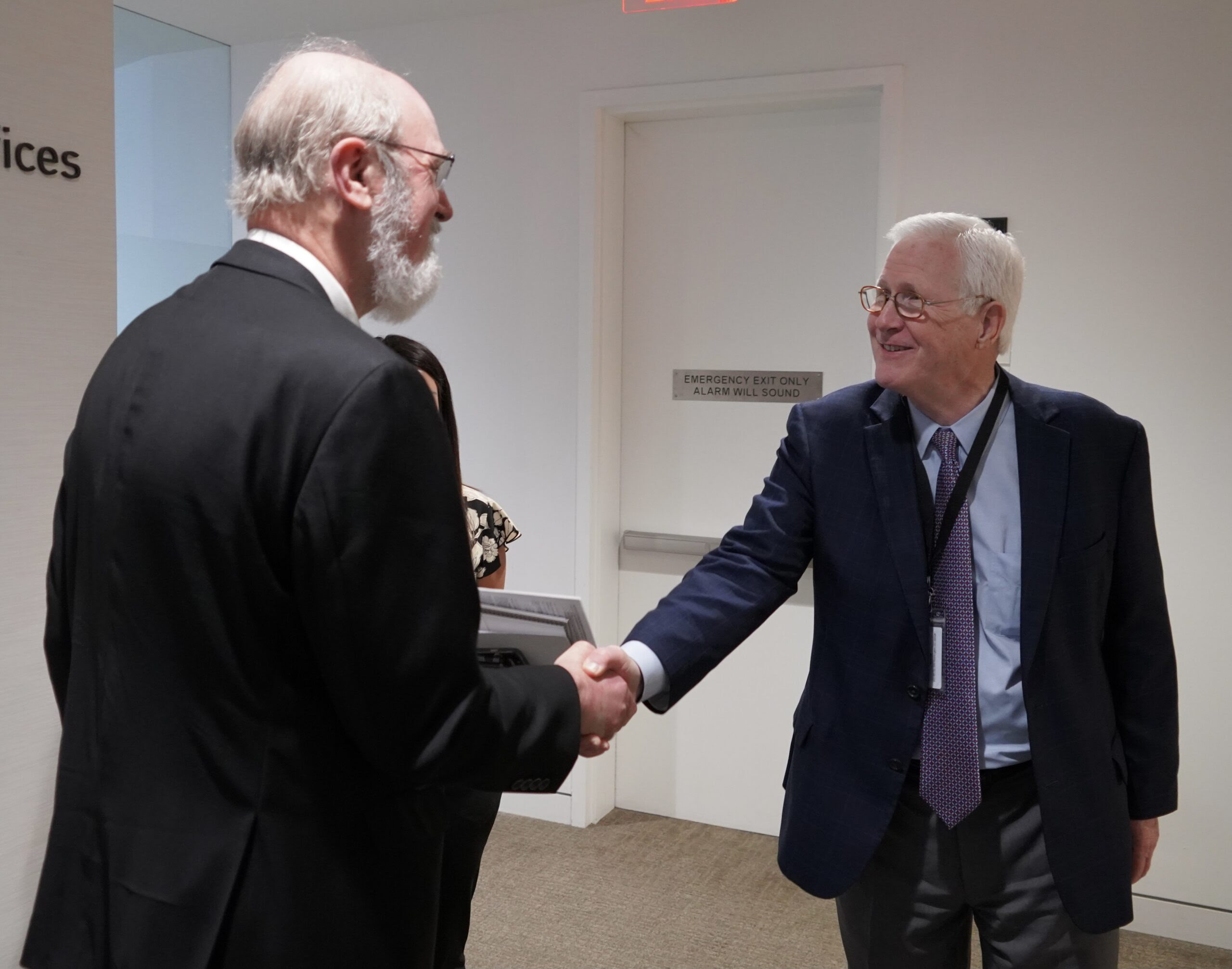 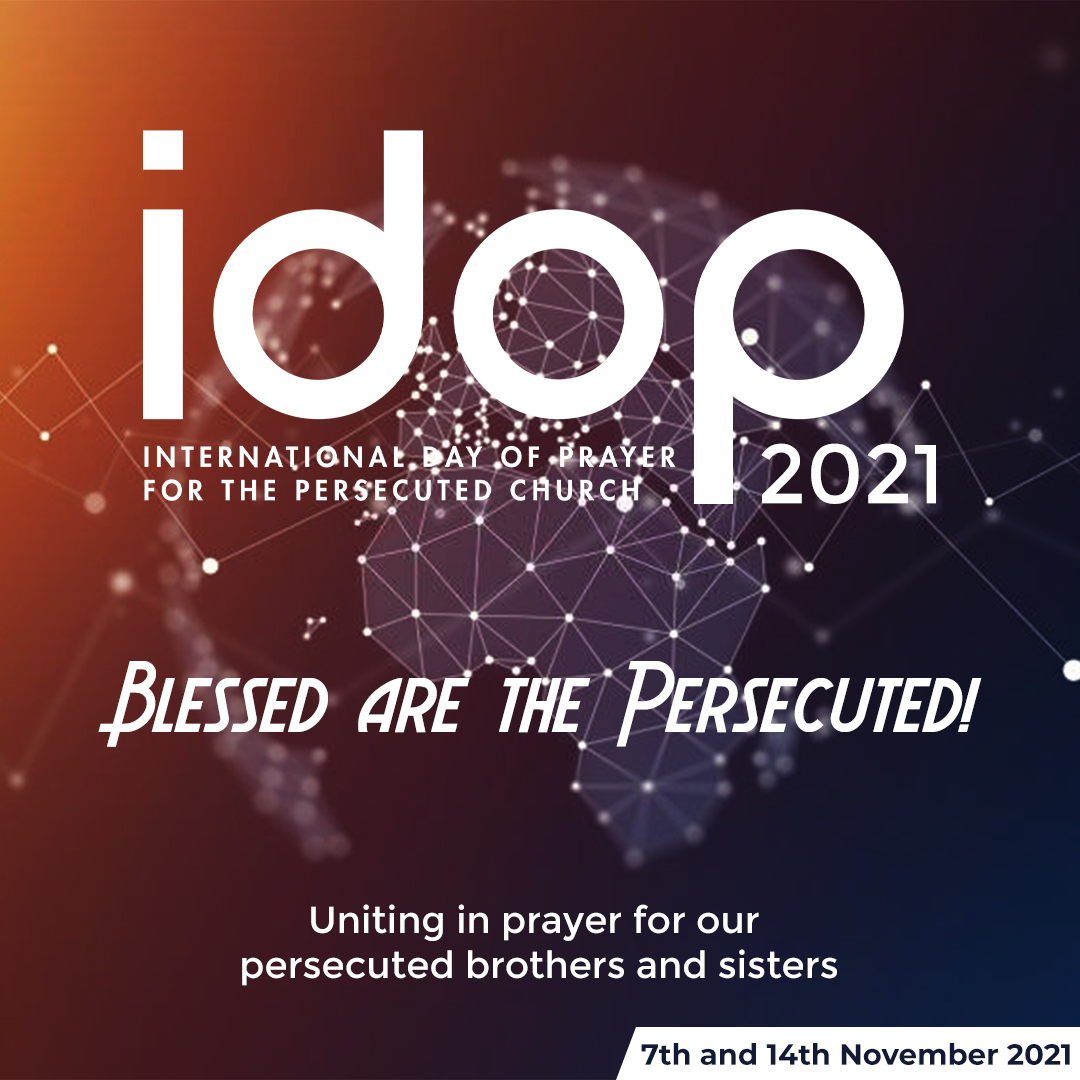 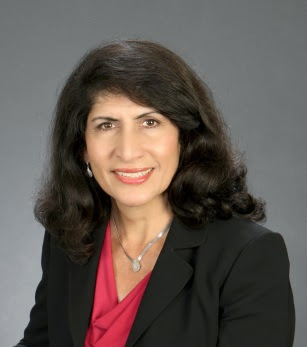