By Johannes Reimer, Director of the Department of Public Engagement of the World Evangelical Alliance (WEA)

Karakalpakistan is an Autonomous Republic in Uzbekistan, Central Asia. Less than 2 million people live here. Known as the desert land around the Aral Sea, the republic has seldom been of major interest to the outside world. Only recently Karakalpakistan has made world news. Their major water supply Amudarya is drying out and does not any longer carry its waters into the Aral sea. The capitol city Nukus with its total population of more than 300.000 inhabitants as well as some of the oldest cities of the world such as Chiva are in danger to be left without pure drinking water. For years already the population was suffering under bad water quality due to the intensive agricultural use of water for irrigation of cotton fields and intensive use of chemicals by the cotton industry. The results were less and generally chemically poisoned water.

During my recent visit to the region, one of my Evangelical friends said: “We have been washed with many waters. Both literally and politically. We urgently need help from outside of our country.” My friend is a Christian, one of the first Karakalpak ever. As the vast majority of his people, he also confessed Islam, at the same time being one of the most feared drug dealers of the country. Today he proclaims the gospel.

More than 3000 of Karakalpaks follow Jesus. It is a growing movement, meeting today in 25 churches and house groups. After years of severe persecution, the government changed its politics and registered a number of churches, allowing them to move freely in public. Now the church leaders hope to publish the Karakalpak translation of the bible and start proper training courses for potential leaders. Some of them dream of social ministries towards their communities, the creation of job opportunities, and many other transformative actions of the kingdom. Water purification is one of their great dreams. “If only we would be able to give our neighbors pure drinking water, this would better their health and open their hearts towards the living waters in Jesus, the Messiah,” one of the pastors said to me.

The Karakalpak believers belong to different churches, but united in the Evangelical Alliance, they cooperate wherever possible to promote the gospel. “Nothing separates us from one another, really,” says one of the Alliance leaders. “We became Christians through Russian Pentecostals and Baptists and Korean Presbyterians, but we follow the one Christ and share the same faith. The confessional differences seem to disappear by the day. It is the Holy Spirit, who unites us.”

But the Karakalpak leaders not only witness unity and evangelistic success. They express their urgent needs. Asked, what they felt to be the first priority need, they spoke about a school of discipleship and counselling. “Our converts from Islam carry a cultural Islamic baggage, which hinders them to understand God´s will properly. They often come to us with demonic realities in their lives. Their marriages are broken, and family life is in shakes. None of us really know how to help them professionally. Here we need trainers from other Muslim countries with experience.” And, of course, they look to the world Evangelical Church for assistance.

Another real need is training materials. “There is literally no literature in our own language. The few books in Russian are not sufficient. At the same time, young people do not really understand Russian any longer. They need training in our own language. And only very few Karakalpak pastors have received basic theological training so far. Is the world church able to assist us?” they ask.

The Karakalpak have been washed with many waters: Islamic, Soviet, Post-soviet and Uzbek. After centuries they face Jesus, the only truly pure water. Baptized in the living water, they learn to live by and share the gospel with their fellow neighbors. We in the World Evangelical Alliance are willing to help and assist them. Join us. 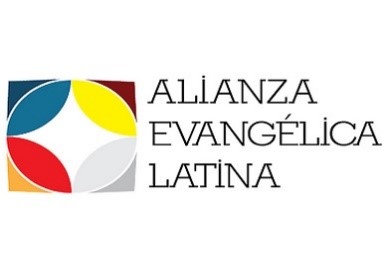 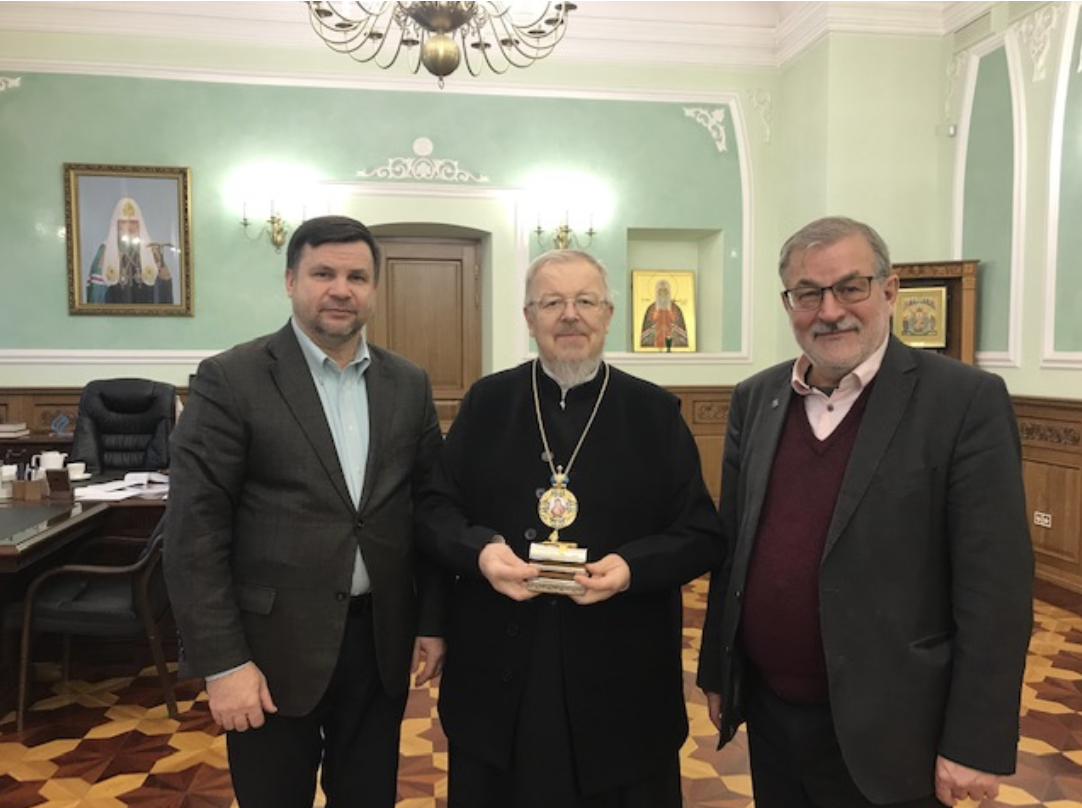 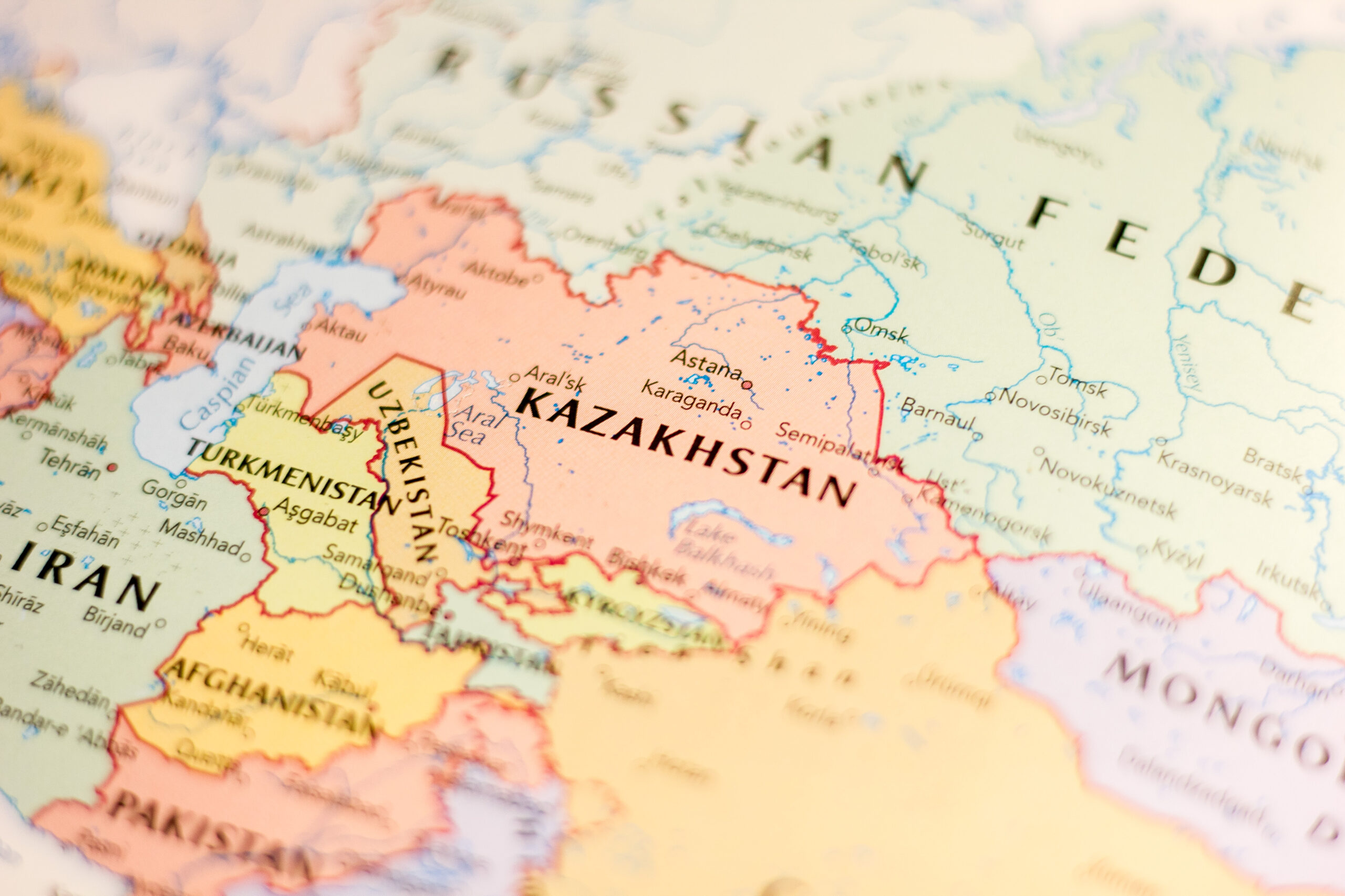 Subscribe
PrevPrevious30 Years of Rebirth of Evangelicalism in Albania
NextBelarus: Discovering the Bible as God’s Instrument of TransformationNext