The International Institute for Religious Freedom (IIRF) of the World Evangelical Alliance (WEA) just published the latest issue of the International Journal for Religious Freedom (IJRF). Amid increased attention in academia and a growing interest in the topic of religious freedom among national governments and international bodies in recent years, the 12th Volume of the IJRF discusses the impact of religious freedom research on academia, on public policy and on vulnerable religious groups.

“Despite the growing awareness, there is little consensus about the conceptualization and measurement of religious freedom. Moreover, the effectiveness of religious freedom research to combat religious freedom violations remains unclear,” commented co-guest editors Dr. Dennis P. Petri, International Director of the IIRF, and Prof. Dr. Govert J. Buijs, professor of political philosophy at the Faculty of Humanities, Department of Philosophy of the Vrije Universiteit Amsterdam.

“In this special issue, we take a critical look at ourselves as academics, reflecting on the real and potential impact of this research. We are pleased to present this issue which covers a great variety of methodological, disciplinary and geographic perspectives on the impact of religious freedom research. We hope that this rich collection of papers will inspire more researchers to engage in this field,” they said.

“From China’s Belt and Road Initiative to refugee asylum centers in Denmark, this issue covers a world of issues in religious freedom,” said Prof. Dr. Janet Epp Buckingham, WEA Director of Global Advocacy and Executive Editor of the IJRF, and added: “It will be of interest to academics, policy makers and practitioners alike.”

Petri and Bujis’s opinion article explores the question of the impact of religious freedom research further, using the articles contained in this issue as a starting point. In a second opinion article, Thomas Müller, Matthew Rees and Frans Veerman introduce the World Watch List of Open Doors and show how it allows to make unreported dimensions of persecution against Christians visible.

In the first section of this journal, the authors discuss methodologies and tools to assess religious freedom. Jonathan Fox, who is the mastermind behind the very comprehensive Religion and State Project at Bar-Ilan University, questions the multiple conceptualizations of religious freedom and their measurements. Niels De Nutte and Anton Van Dyck take the Freedom of Thought Report issued by Humanists International as their starting point and investigate the relevance of this tool. Christof Sauer interrogates the conceptual and methodological complexities involved in quantifying the number of persecuted Christians. Dennis P. Petri presents a new tool to assess religious freedom, The Religious Minorities Vulnerability Assessment Tool, which seeks to overcome limitations of existing religious freedom datasets.

The final section of this journal sheds light on a variety of blind spots of religious freedom research. James C. Wallace elaborates on the ignored religious dimensions of the Chinese Belt and Road Initiative. Kareem McDonald looks at the religious literacy of the managers of Danish asylum centers. Marcelo Bartolini explores the reasons behind the insufficient protection of religious freedom in Mexico. Ronald Boyd-MacMillan takes a historical-theological perspective to debunk the assumption that persecution necessarily leads to Church growth.

The IJRF is made available online free of charge. It can be downloaded as individual articles or as full issue on the IIRF website at https://ojs.iirf.eu/index.php/ijrf

To be notified about the latest issues, sign up for the IIRF newsletter at https://worldea.org/subscribe 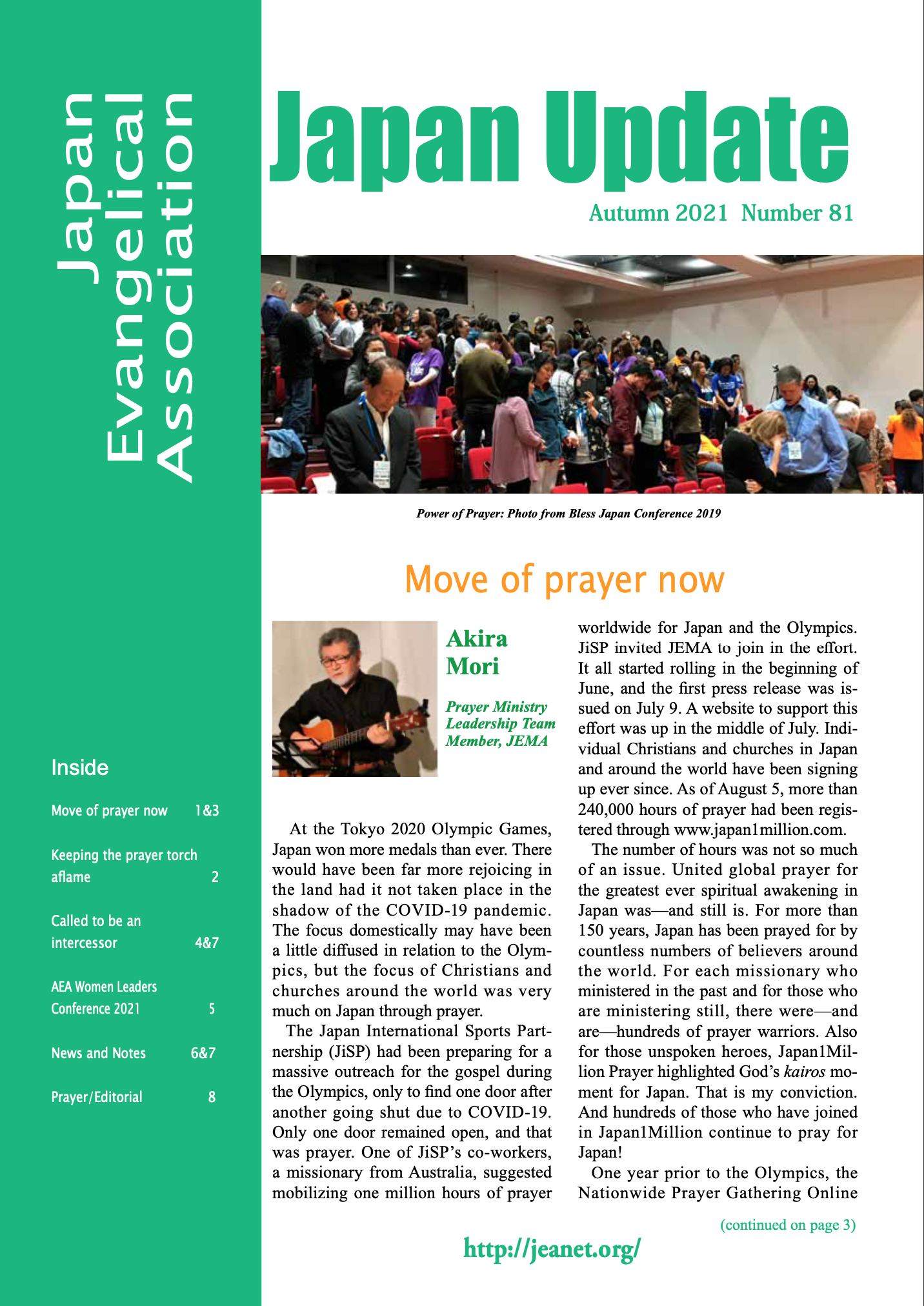 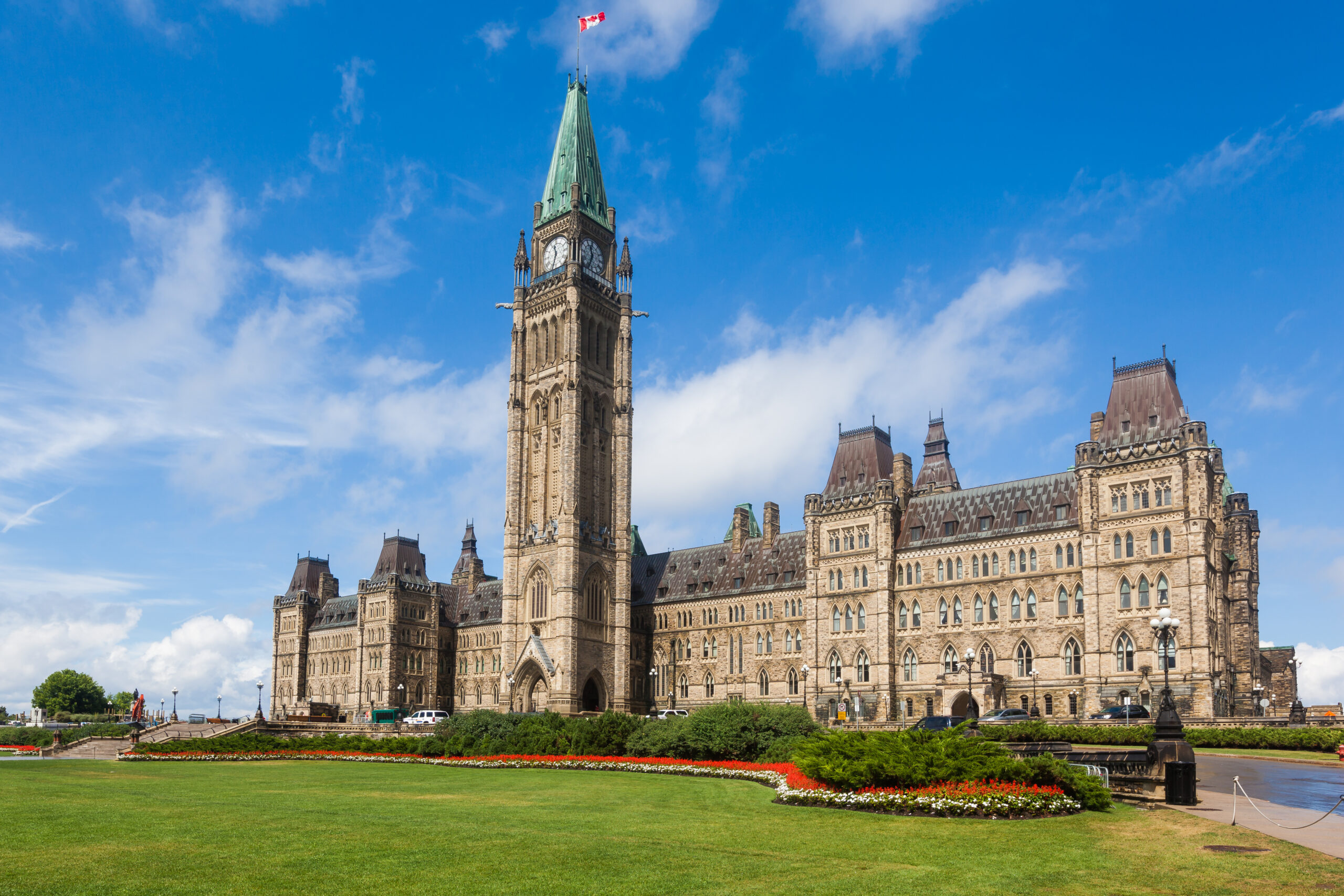 EFC Launches “Be Kind to Your Member of Parliament” Campaign