On May 24, India has been reviewed by the UN Human Rights Council in Geneva under the Universal Periodic Review (UPR) mechanism. While some of India’s efforts to continue to improve its human rights record where noted, such as progress accomplished in the area of free education, delegations recommended India takes further steps, such as the ratification of the Convention Against Torture and its Optional Protocol. Among the issues raised was also one that the World Evangelical Alliance (WEA) and the Evangelical Fellowship of India (EFI) stressed in their report to the UN that was submitted a few weeks earlier, namely, the repelling of anti-conversion laws.

“These laws claim to merely purge the use of force, fraud and inducement from religious persuasion in the interest of public order. But these vague and overtly broad legislations are in fact based on a long-time propaganda by right-wing Hindu groups against Christian and Muslim minorities. They require a person converting to another religion to give details on the conversion to the local district magistrate, either prior to the conversion ceremony of subsequent to it,” the WEA’s UPR recommendation explains.

“We recommend that India reconsiders laws and bills on religious conversion in light of freedom of religion in order to avoid the use of vague or broad terminology or discriminatory provisions” said Germany, followed by similar recommendations from Italy and the Netherlands. Others also expressed concern over the situation of religious minorities, including the US delegation, Canada, Austria and the Holy See. Austria asked how the government was monitoring the application of anti-conversion laws and which measures it has taken to make sure these laws do not infringe on the right to freedom of religion.

The delegation of India, conducted by Attorney General Mr. Goolam Vahanvati – himself a member of the Muslim minority – did not respond to the comments made on religious freedom, though several States specifically asked for additional information. In his opening remarks, he referred to anti-conversion laws by reminding that “if any particular legislation exceeds constitutional limits, this can be challenged and every person has a right to approach the courts”.

More generally on the human rights situation in India, the Attorney General found that “the large picture is very reassuring” but also recognized that India had problems but was willing to self-correct: “we are conscious of the need for change.” He concluded saying: “I stand before you as the representative of a new India (…) determined to promote and protect the human rights of its people”. It is now to be hoped that this new India will accept and implement recommendations presented during this UPR session, in particular also in matters concerning religious freedom.

The WEA and EFI welcome the recommendations made by Germany, the Netherlands, Italy and others. These statements show that the world is concerned about the worrying situation of religious minorities in India. Their protection needs to become a top priority. WEA and EFI recommend that the Law Commission of India be assigned to conduct a research on the premise impact and misuse of the Acts in each state.

International criticisms on the anti-conversion laws come in a time of increased pressure to repel these unjust laws. In 2008 already, the UN Special Rapporteur on Freedom of Religion cautioned against these excessive or vague legislations on religious issues which created tensions and problems instead of solving them. In 2011, EFI challenged the constitutional validity of the Freedom of Religion Act (anti-conversion law) in Himachal Pradesh. Next hearings will happen on June 12-14. In 2009, the Catholic Bishop Conference also filed a petition challenging the law in Gujarat. A hearing is yet to be scheduled.

Communal violence remains a major issue in India: the ministry of Home Affairs reported in its annual report 2009-2010 that 826 communal incidents had occurred in 2009, in which 125 persons died. In the year 2010, there were approximately 18 arrests reported under the state level “anti-conversion” laws and other restrictive laws in Chhattisgarh and Madhya Pradesh alone. Arrests have never led to a conviction.

The summarized report of the UPR review will be adopted by the UN Human Rights Council in its September session. In the meantime, India will have to take position on each of the recommendations it received, explicitly saying if it accepts or rejects the recommendations.

Related Article:
> WEA Submits Report to the UN About Human Rights in India and Switzerland
> Representing An Evangelical Voice at the United Nations 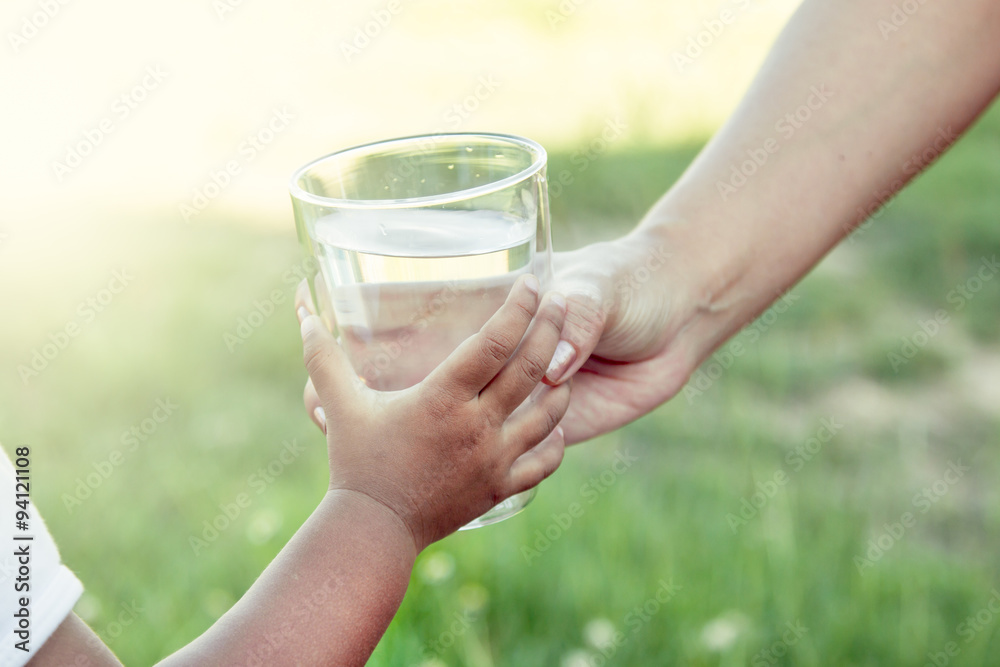 A Glass of Water 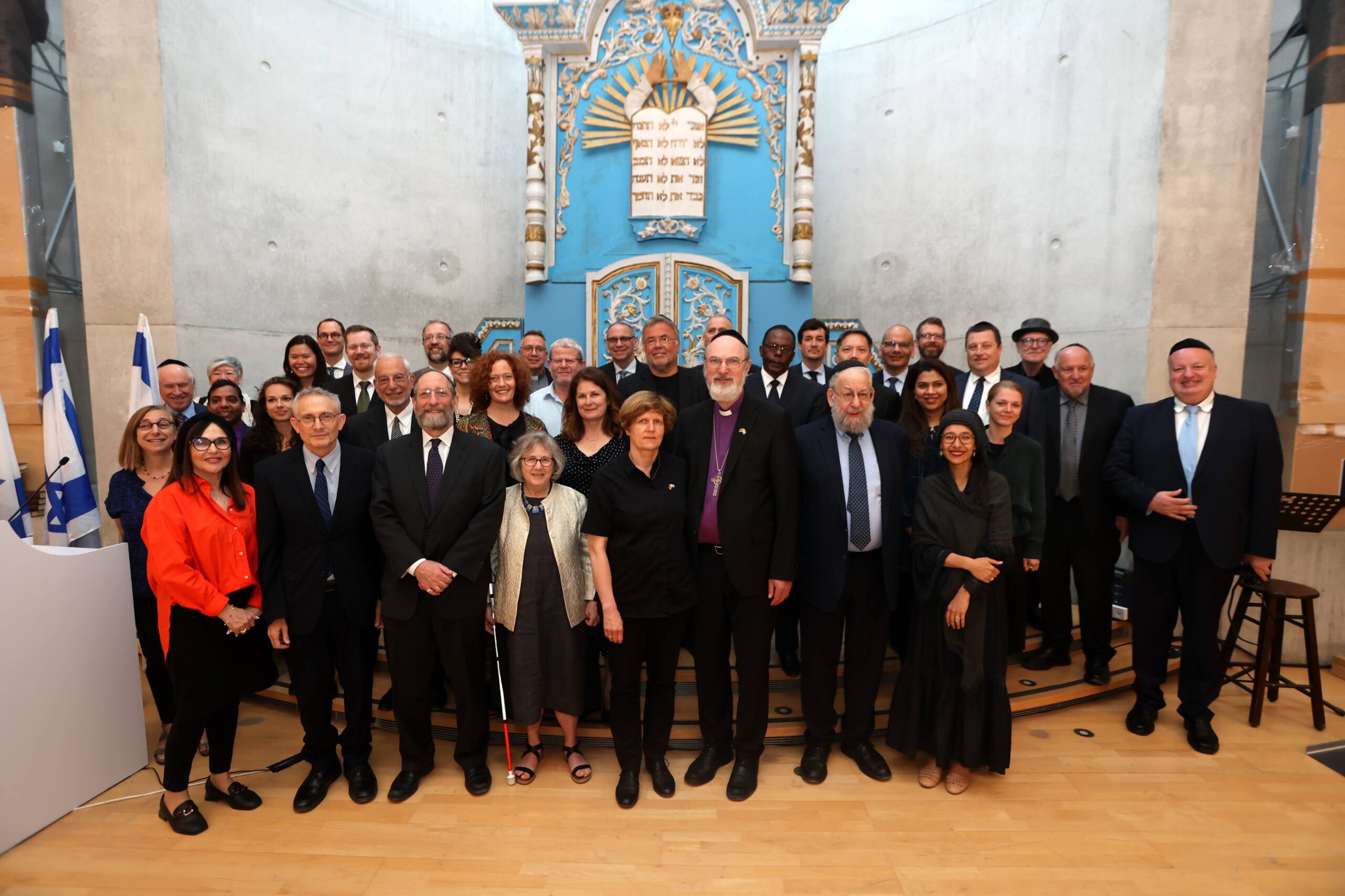 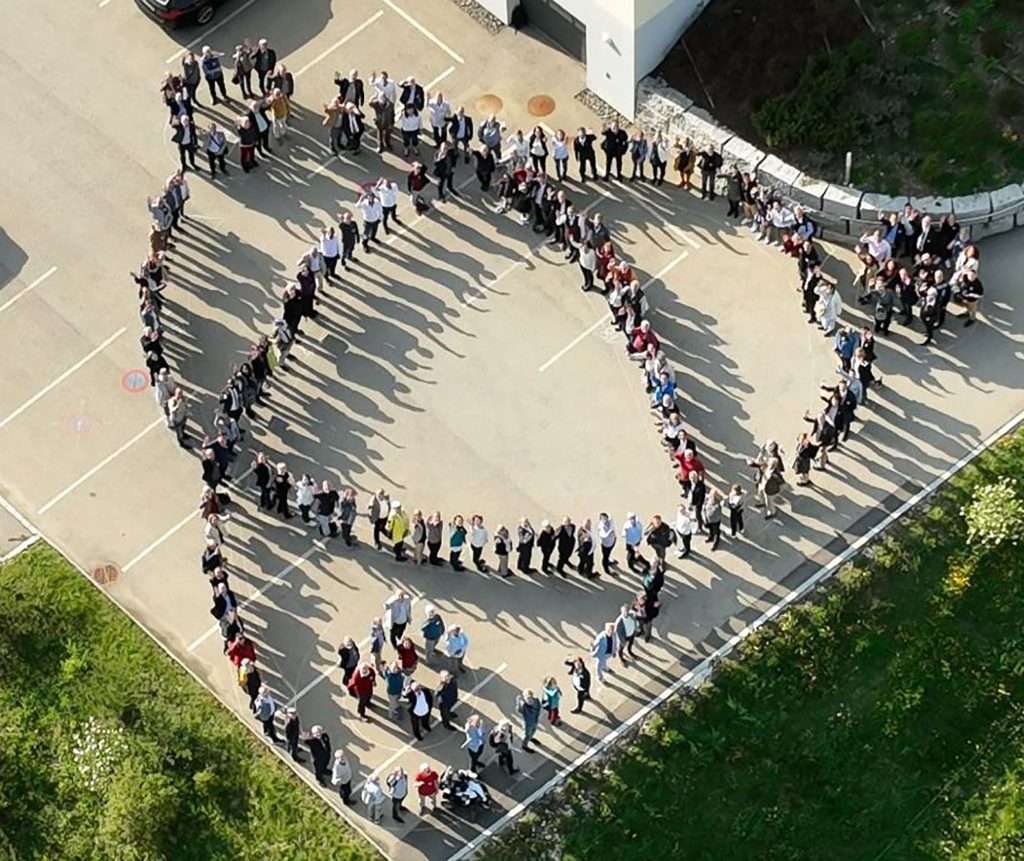 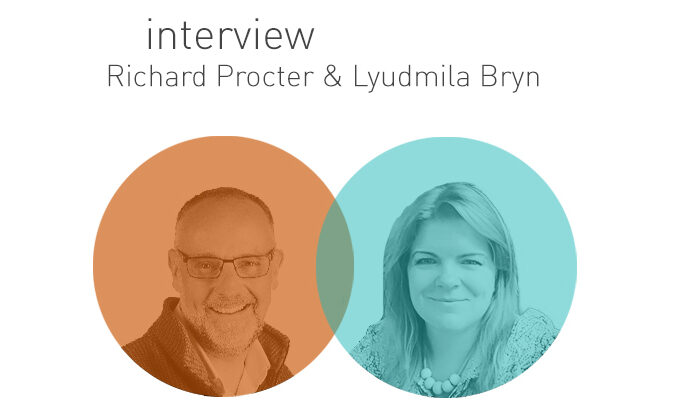