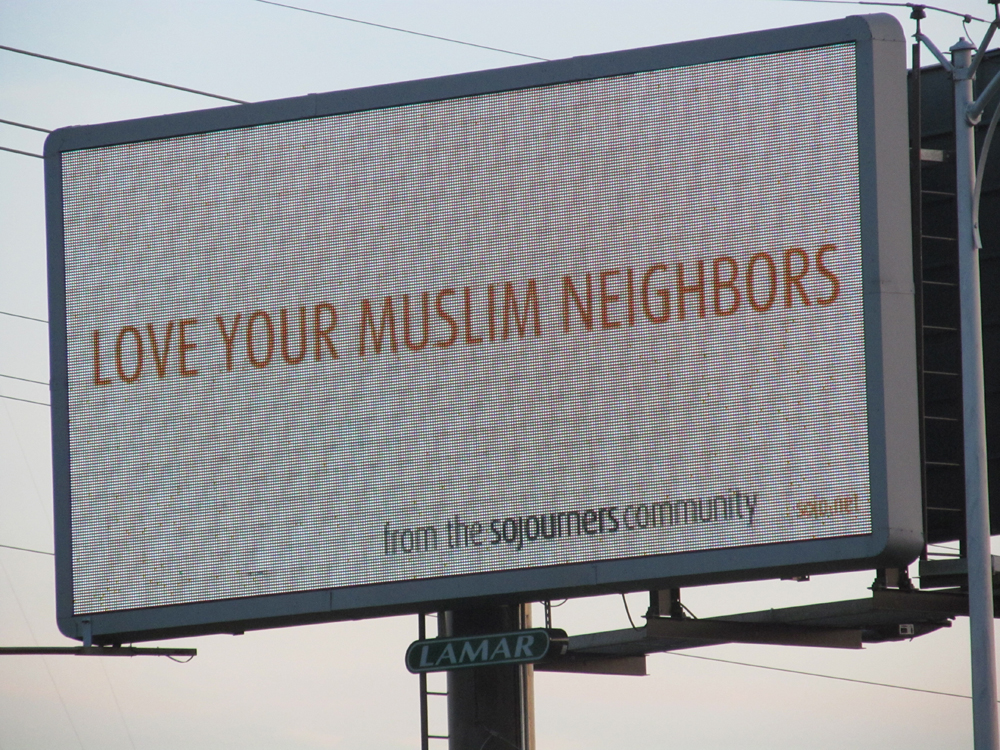 Rev. Jill Cameron Michel of South Joplin Christian Church has worked with other clergy in the area to support the Islamic community after the loss of their building by hosting an Iftar dinner with four other churches in the area, as well as planning future outreach focusing on education Christians about Islam." Jesus went to where people were hurting. He crossed boundaries of culture, race, and religion, and he acted in love even when it was difficult.  Jesus echoed the words of Judaism by reminding us that faith comes down to loving God and loving your neighbor, two inseparable parts of the whole.  Offering comfort, support, and hope, recognizing the humanity not only of those who believe as I do, but of all — these are acts of love, and are central to my faith.”