"Hear my cry, O God; listen to my prayer. From the ends of the earth I call to you, I call as my heart grows faint;
lead me to the rock that is higher than I"

10 October, It is reported that an evangelical Pastor in Faisalabad, Pakistan was shot by Islamic militants who opposed his Christian activities in the area.

The incident occurred after a church service and dinner when Pastor Babar Bhatti of the Presbyterian Church in Faisalabad was walking with a youth member of the church.  The attackers shot Pastor Babar in the leg and fled the scene.

This incident followed death threats received by Pastor Babar on 30 September from a banned Islamic group.

Pastor Babar Bhatti is presently recovering from a surgery performed to remove the bullets lodged in his leg. 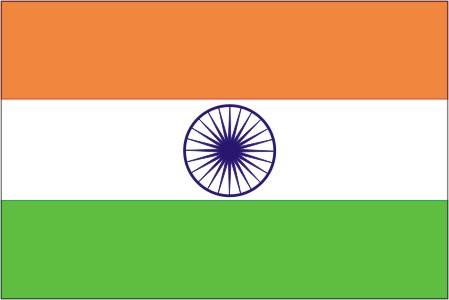 9 October, A mob of about 50 Hindu extremists attacked a prayer meeting held on 18 September for people living with HIV and the visually impaired in Hassan, Karanataka.

Reports state the mob assaulted the pastor conducting the programme, chased away all those who attended the prayer meeting and threw away the dinner prepared for the participants. The mob also seized 5 Christians who were subsequently handed over to the area Police Station, where they were detained throughout the night.

The Police acting on a complaint lodged by the mob, seized the Christians' vehicles and other equipment used at the programme. The Police further filed a case against the Pastor who was accused of forceful conversion. 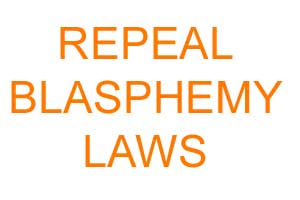 8 October, A 16 year old Christian boy was arrested by Police in Pakistan, for allegedly sending blasphemous text messages. The day following the arrest, a mob ransacked the home of the boy, Ryan Stanten, setting fire to his family's belongings. A police official stated that the blasphemy case against the boy was only recorded to calm the mob and to save the house from further damage.

In a media report the boy said, "I do not know who sent the text message, neither is there any record in the sent messages, but they (the mob)  wouldn't listen and kept insisting that I should admit my action."

Following the incident, the family of Ryan has gone in to hiding